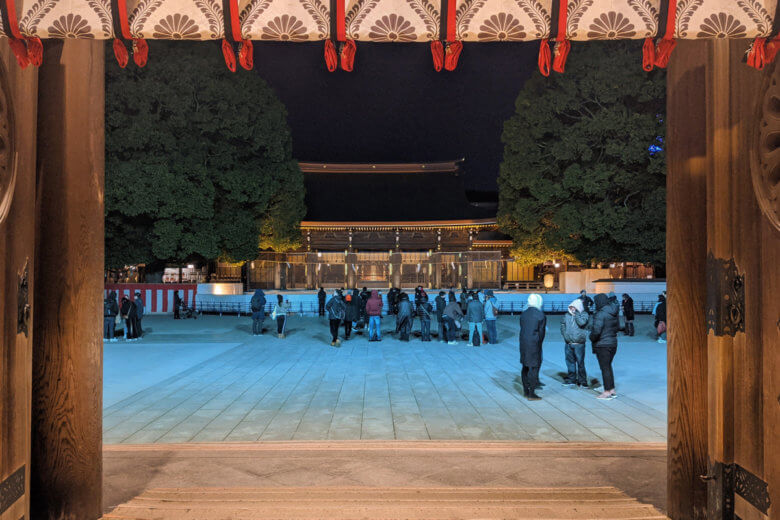 New Year is one of the most important holidays here in Japan. Business closes on 31st December and resumes after 3rd or 4th January. Most of Japanese use New Year’s holiday to visit their hometown and be with their family to spend quality time with.

The countdown to New Year does not involve fireworks in Japan but instead it is solemnly celebrated in traditional ways.

Japanese believe that New Year must be kicked off with a clean state to allow “new energy” to enter the house. The house cleaning becomes more intense a week or even much earlier before the New Year. It’s not only about dusting but also getting rid of unused and unnecessary items. This tradition is called “oosouji” or “deep cleaning” and it involves all family members living under the same roof.

Eating New Year’s food have been part of the Japanese culture. One of the most common food to eat on the night before the year changes is soba. This tradition is known as “Toshikoshi”. Many believe that “toshikoshi” signifies the wish for a healthy and long life. Some other believe “toshikoshi” symbolises getting pass all hardships from the year and get ready to start fresh for the new year.

The other traditional food is “osechi” or New Year’s special bento box. Some people don’t cook “osechi” but order it from the store instead. Supermarkets start taking “osechi” order from the beginning of December until a few days before the New Year’s eve.

Paying respect to temple / shrine has been part of the Japanese New Year’s tradition for ages. It’s known as “Hatsumoude”. Hatsumoude is done on the 1st, 2nd and 3rd January. There are some rituals done in temple / shrine after praying for a better life for the year. One of the rituals is taking “omikuji”. Omikuji is a random fortune-telling strip of paper that shows a person luck in many aspects of life: career, love, money, travel, etc.

We observe Hatsumoude whenever we are in Japan. We usually pay respect to temple / shrine on 1st January. Do we go to temple or shrine? “It does not matter”, said my sister in law. I guess it does not matter either for most of Japanese. What matter is you are there, paying respect, renew your hope for better days to come.

There are many other traditions done within the first week of New Year. It depends on the family. Some others are; “otoshidama” or giving a small amount of money in a closed envelope to children; catch the first sunrise of the year on the 1st; and eating mochi.

Do you have New Year’s traditions in your country? What are they? 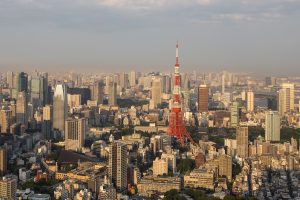 Travel Tips : What To Do In Case of Natural Disaster in Japan