Setting Up A New Life in Seville, Spain 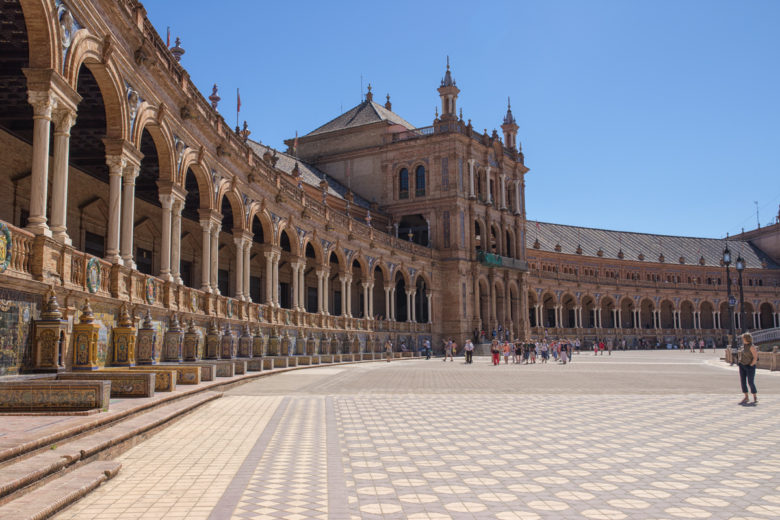 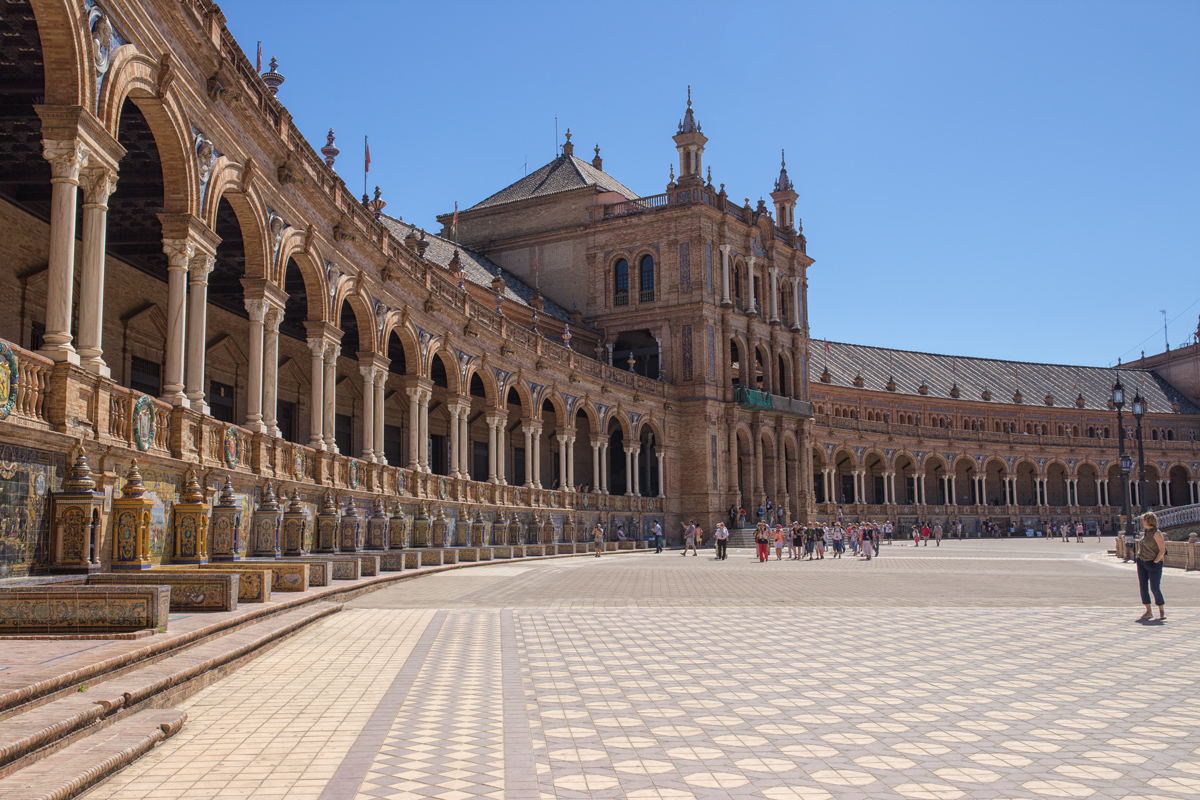 It has been slightly over two weeks after we left Japan and setting up a new life in Seville. There were so many things to prepare and do prior and post moving.

First of all, we had been planning to move out from Japan for more than a year. There were some hurdles in the way that forced us to remain in Japan. Don’t get me wrong. We love Japan. It will always be a home that we will come back to at the end of the day. Living in around the world will always be part of Ikumo’s job. As cliche as it sounds, I will go wherever he goes (although if he jumps he’ll be on his own).

Many wondered why we left Japan in the middle of my pregnancy. Aren’t we worried something might go wrong in Spain? Honestly, we were a bit worried of what would happen if we left Japan but we told ourselves things would happen for the best. If it was meant to be for our baby to be born outside Japan, then everything would proceed smoothly. And it did! When we heard the news that we got resident visas, it struck us that it was time to leave.

We had not that well prepared. But life is not always about planning A to Z. There’s time to go with the flow and enjoy the ride. Lucky for us everyone was very helpful in the moving process. Everything went smoothly.

So, we left Japan with one way ticket in hand and a letter from hospital that I was fit for international flight. We left Japan while I was 31 weeks pregnant, taking nearly 16 hours flight. 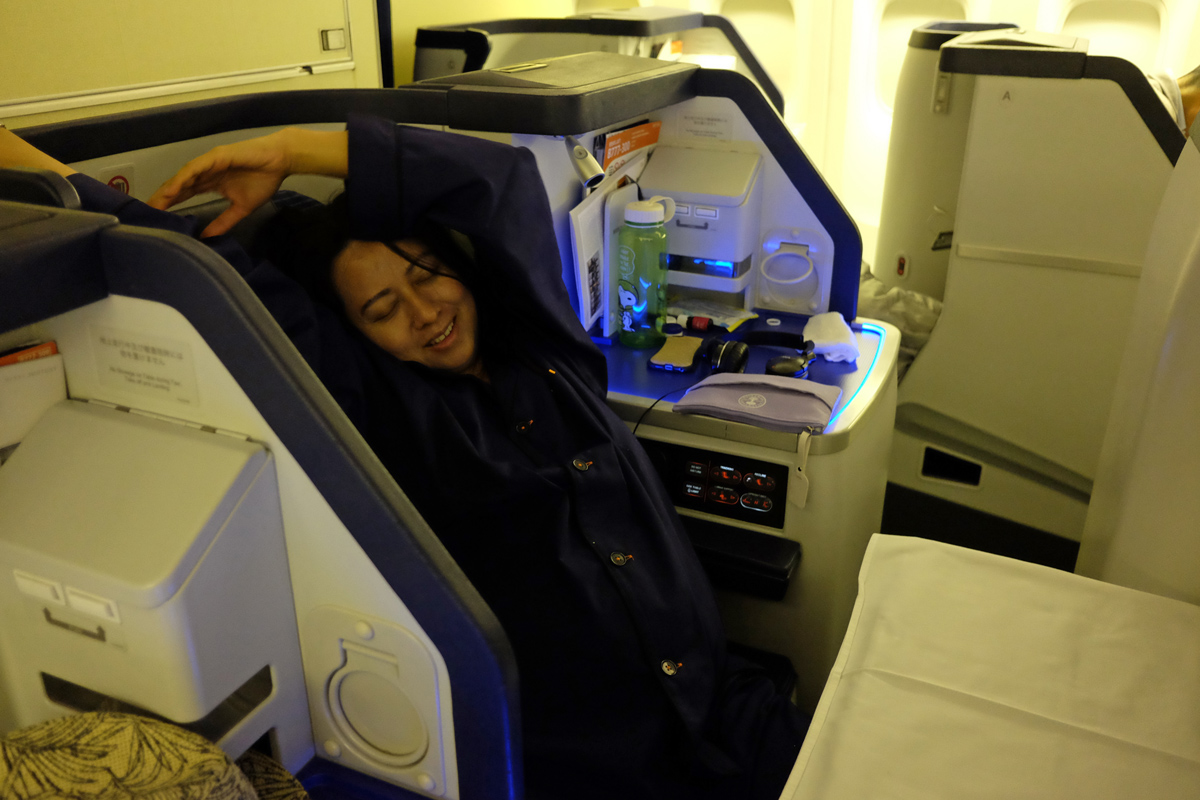 Did I feel uncomfortable on the flight? Of course I did but only slightly. A lot of walking prior to the flight did help me to sleep like a baby on board. How could I not enjoy the flight on a flat bed and in a warm PJ. I also walked around every two or three hours after waking up and did a little bit of stretching to avoid swollen feet. 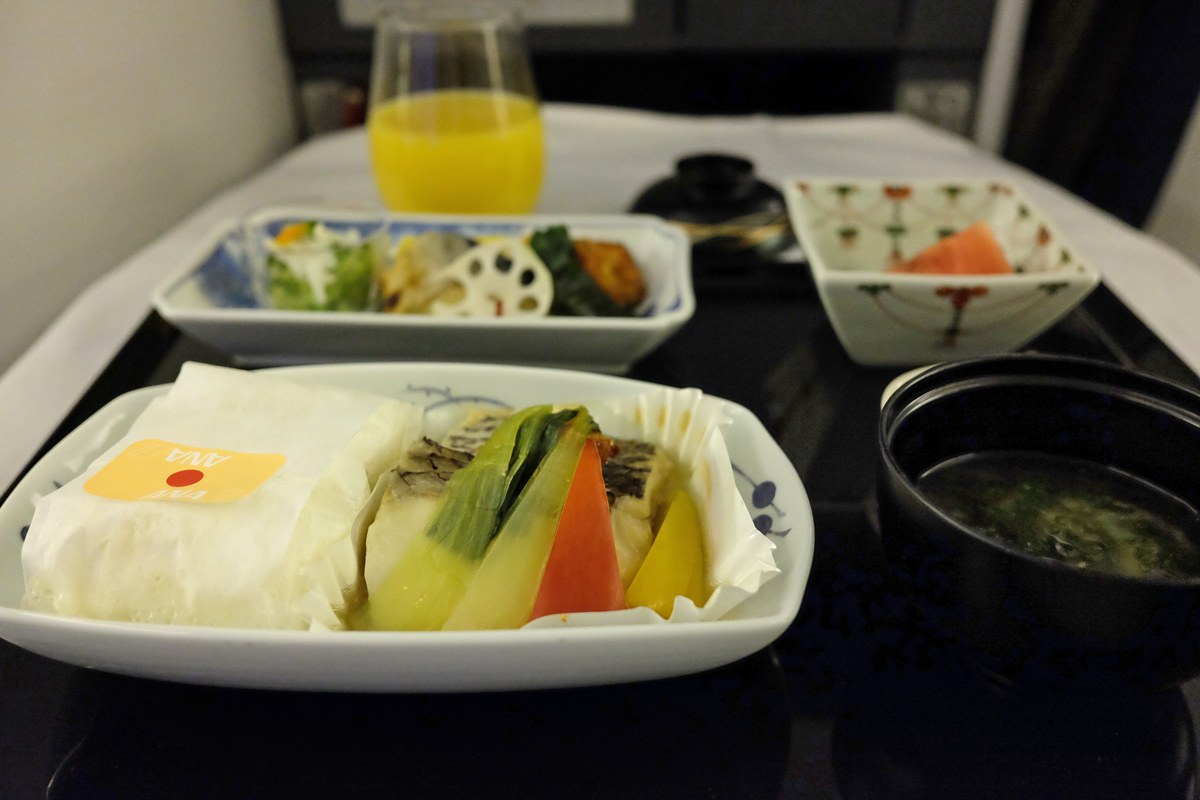 We could have the last proper Japanese food while up in the air. 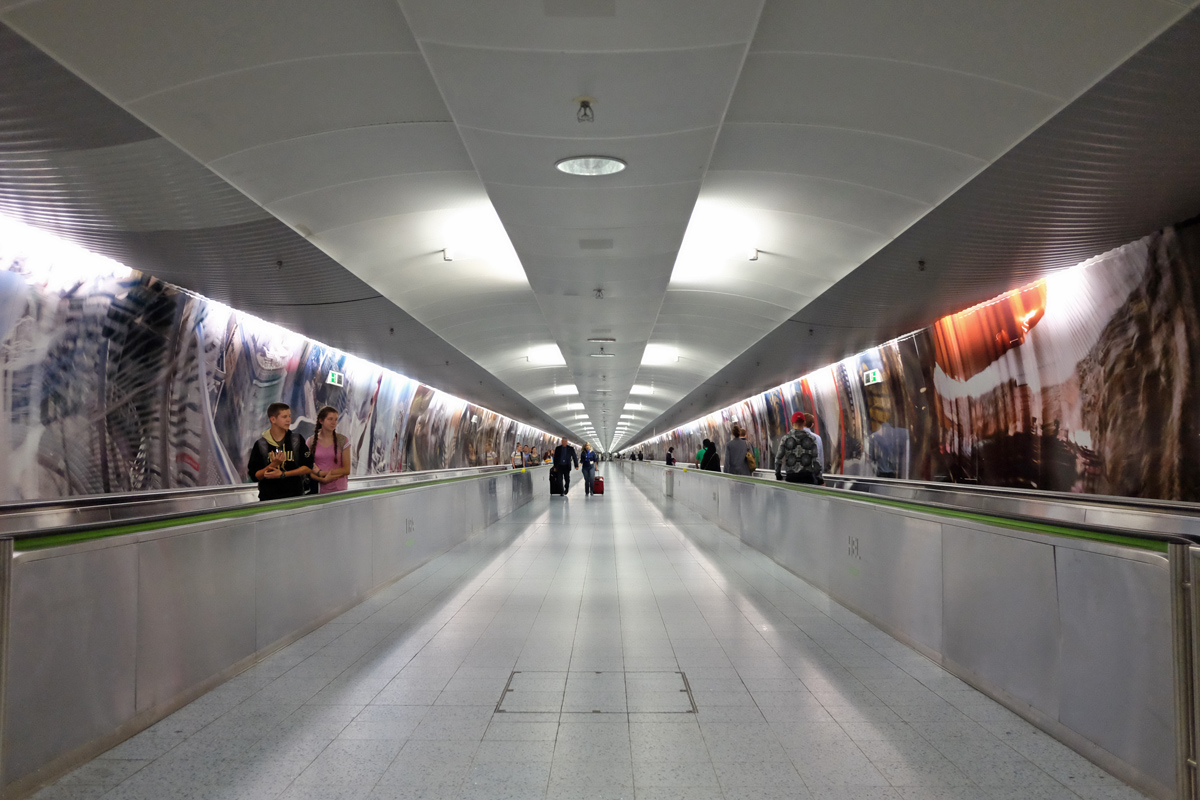 The transit too went well. 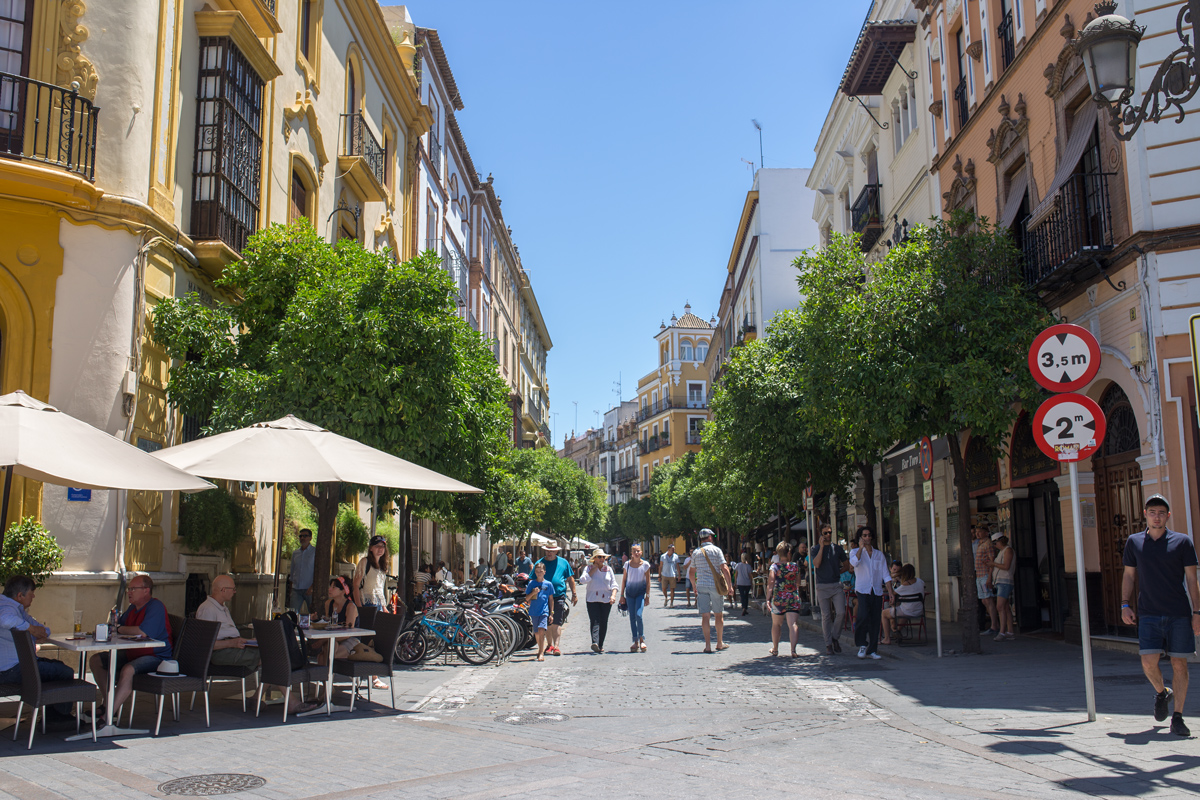 Jet lag started kicking in when we landed on Seville. So instead of taking rest in our apartment we wandered around the city, trying to get to know of our adopted home a little bit. 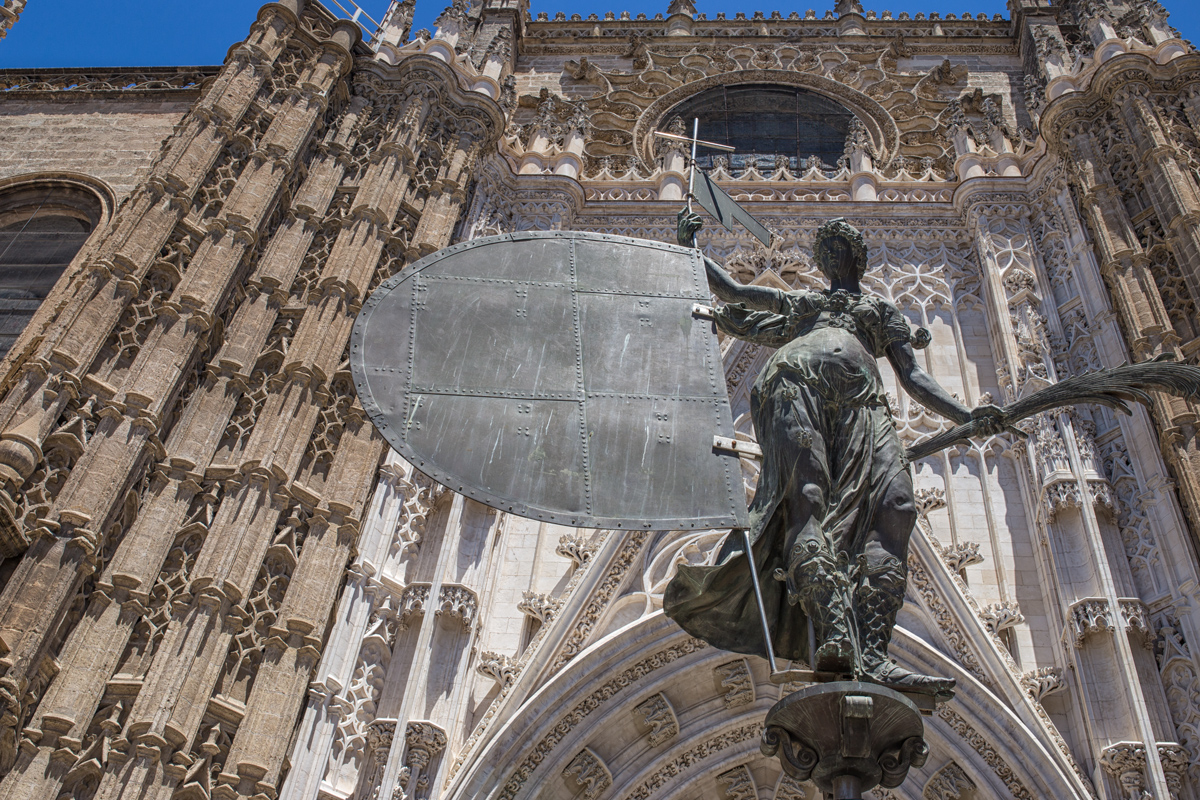 Our new adventure has just begun. It will be a good one. 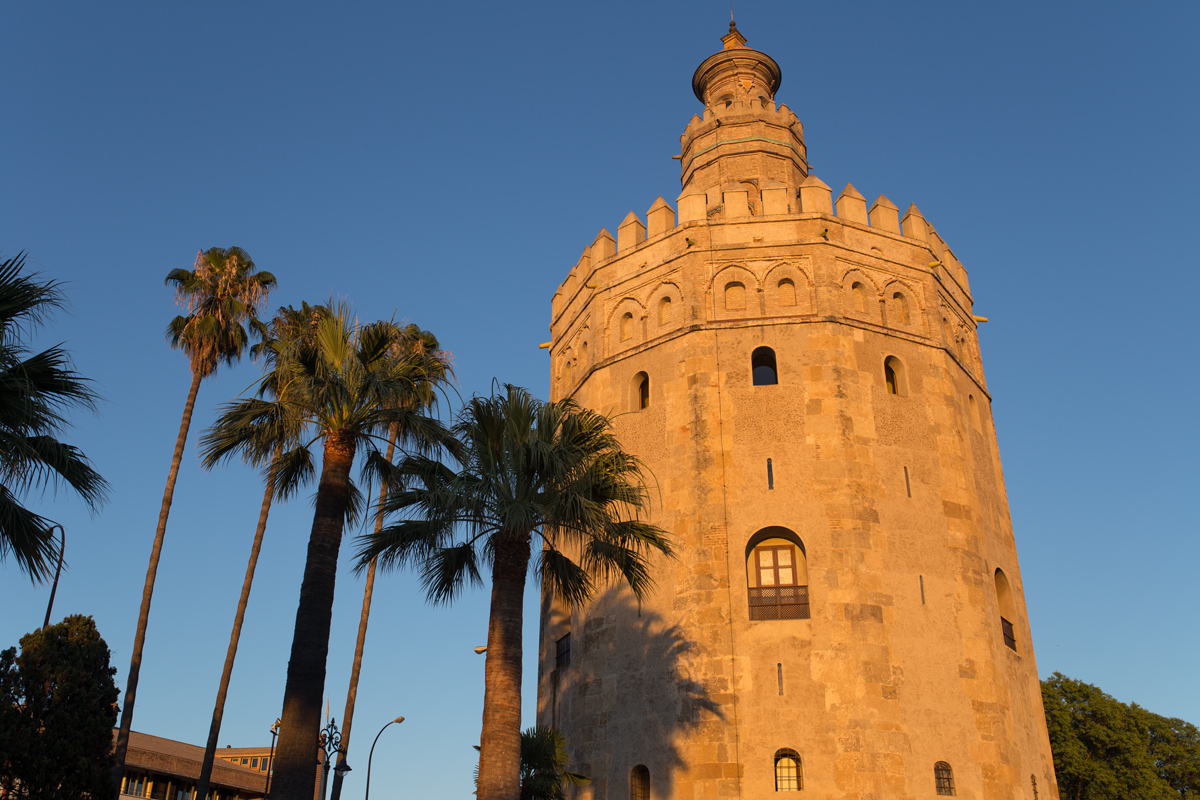 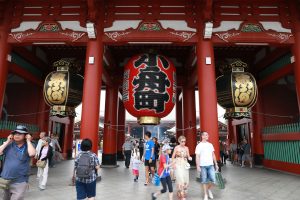 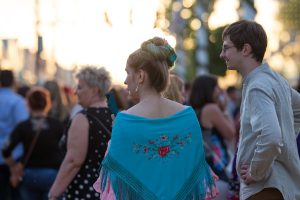