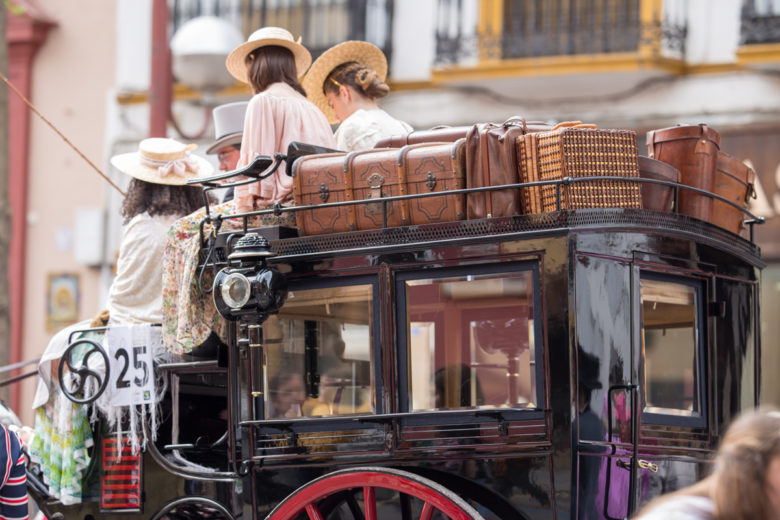 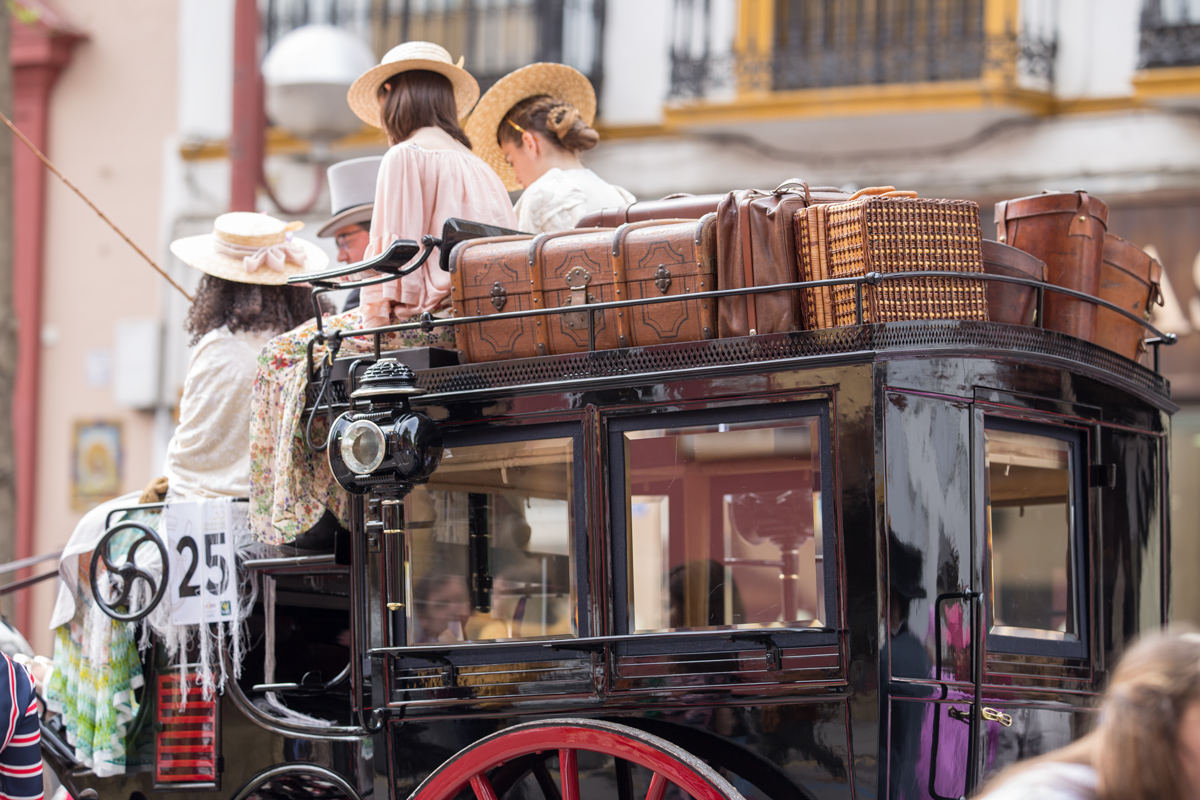 Seville brings spring to life with a fashionable old tradition. La feria de Abril or Feria de Sevilla literally means April Fair or Seville Fair is annual celebration usually held two weeks after the Holy Week. This year Feria de Abril starts on 15 April and will finish on 21 April. The Seville Fair is arguably the most famous festival in Andalusia.

On 15 April at noon Seville turned the street to a live catwalk where women in flamenco dress walked elegantly with the men in suits . Close to Seville’s bullring was the starting point of the horses parade. The riders on the carriages were a great spectacle.

The April fair was about to start.

This parade of horses was more than a show, it was a competition of the best looking horses, the most elegant carriage and the best dressed rider. 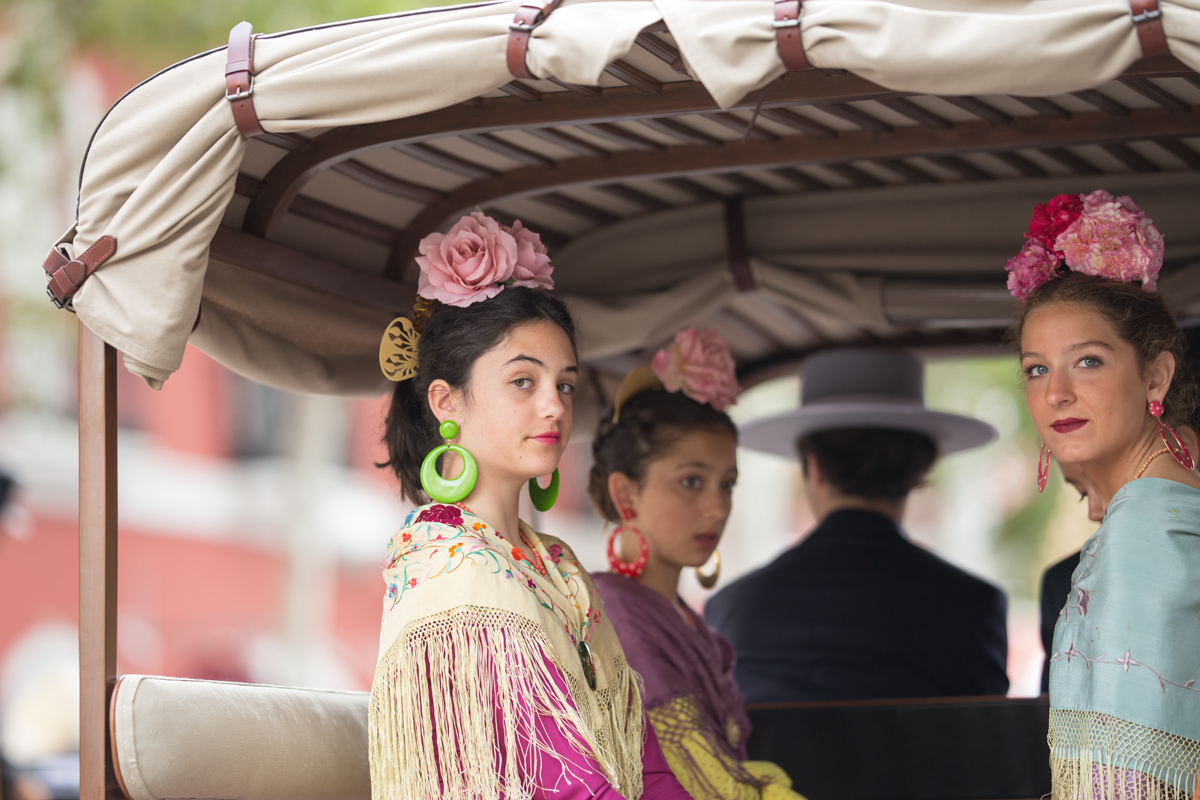 The carriages were numbered for people to vote. 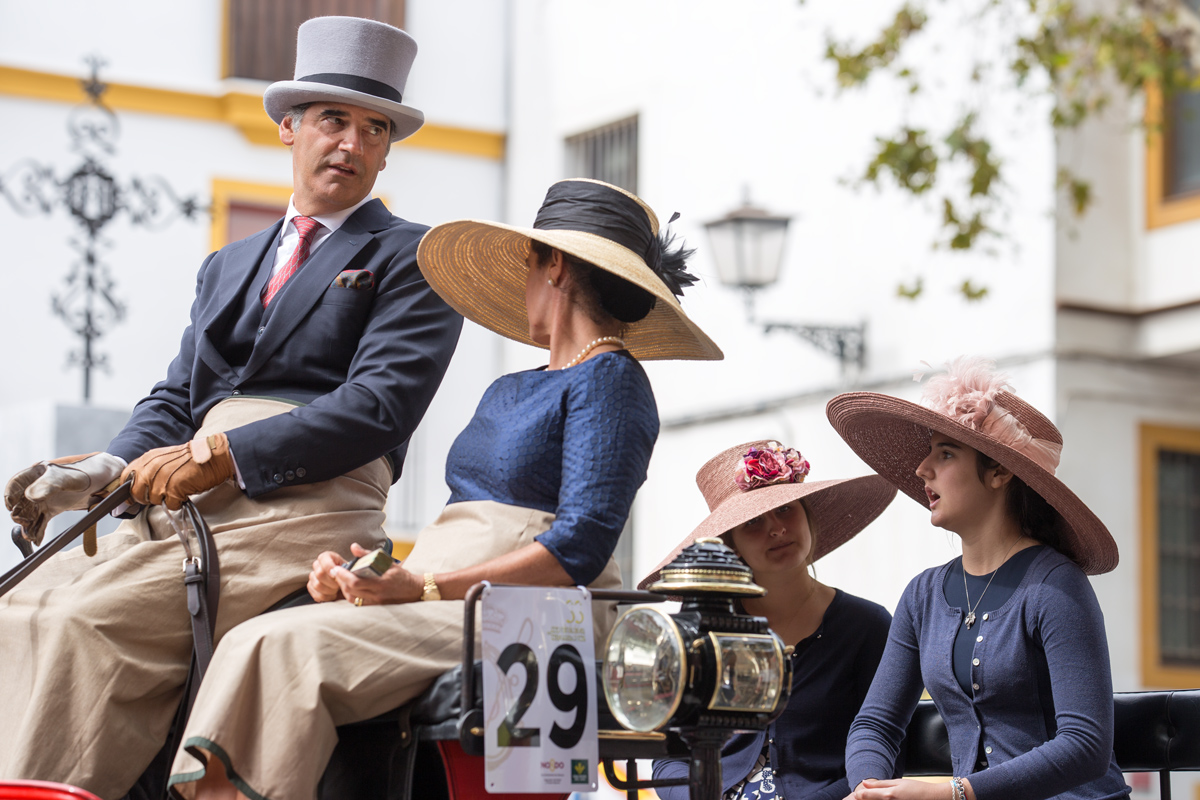 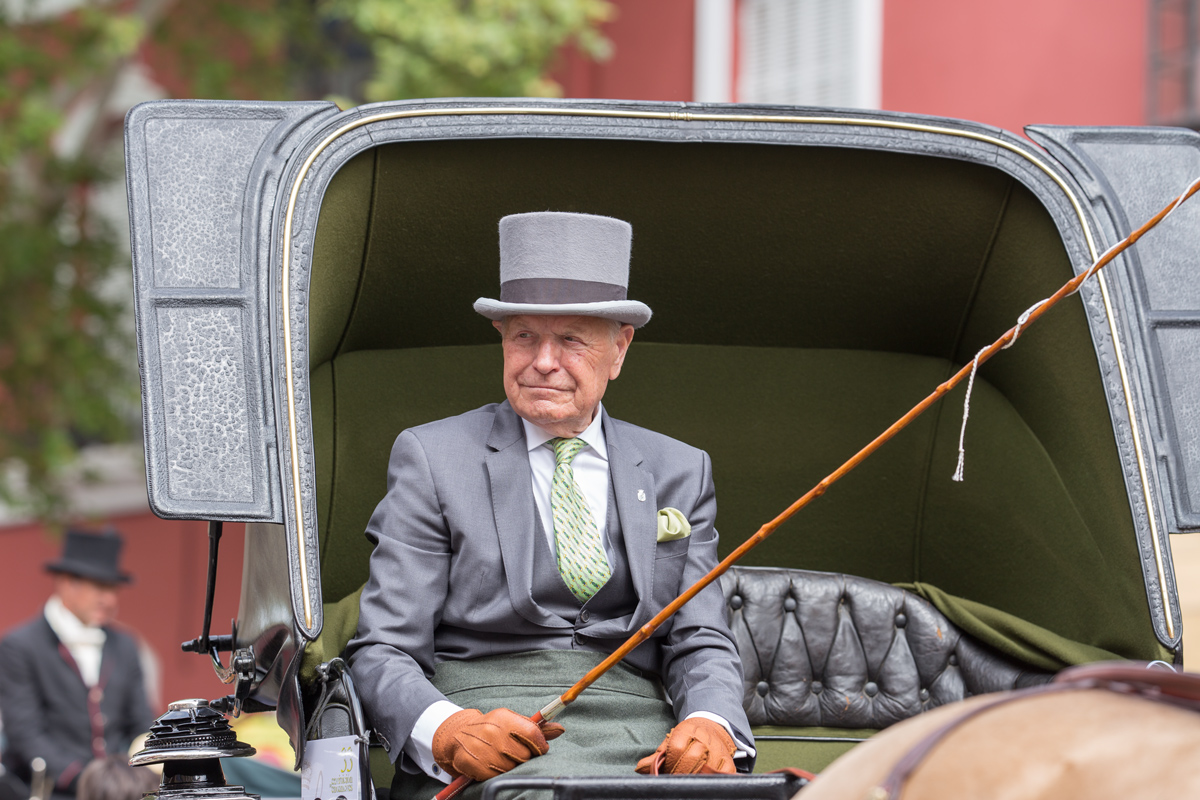 This was the time to see the aristocrats, the upper class, the leading citizen of the capital of Andalusia. Their poised postures, impeccable style and well maintained horses spoke a lot of volume who they were. 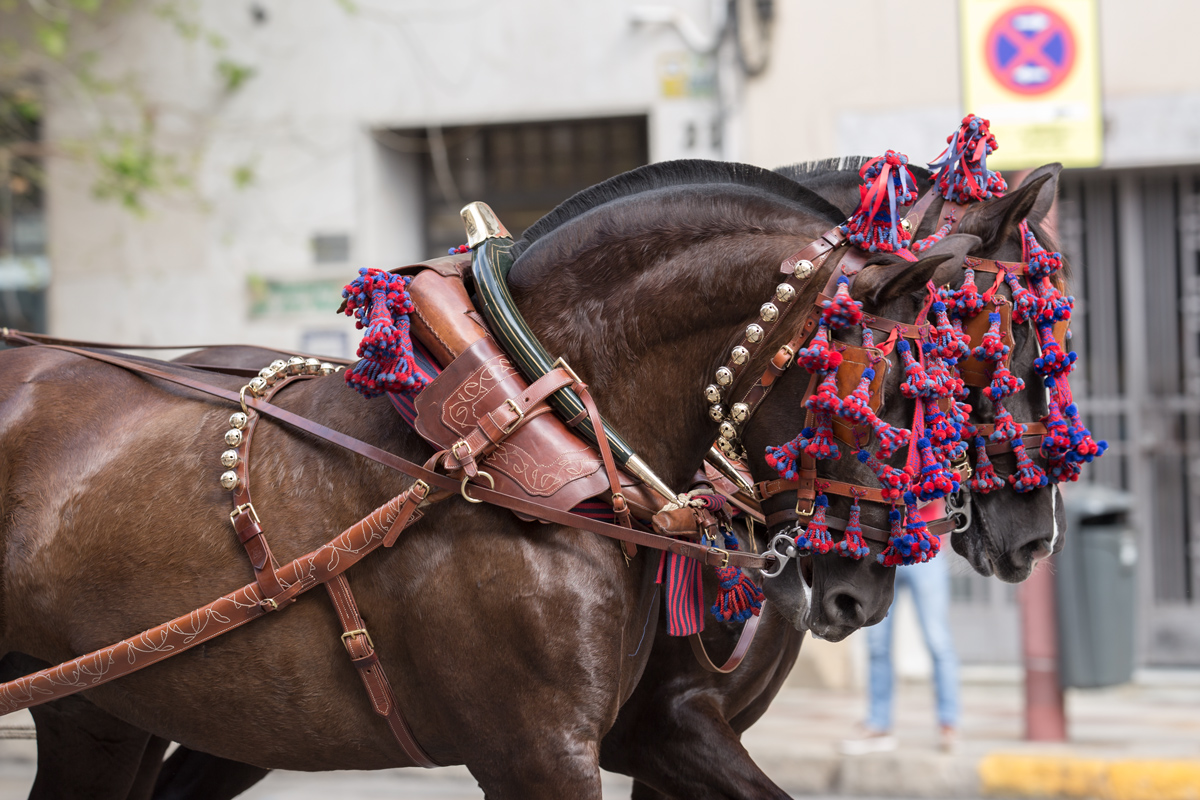 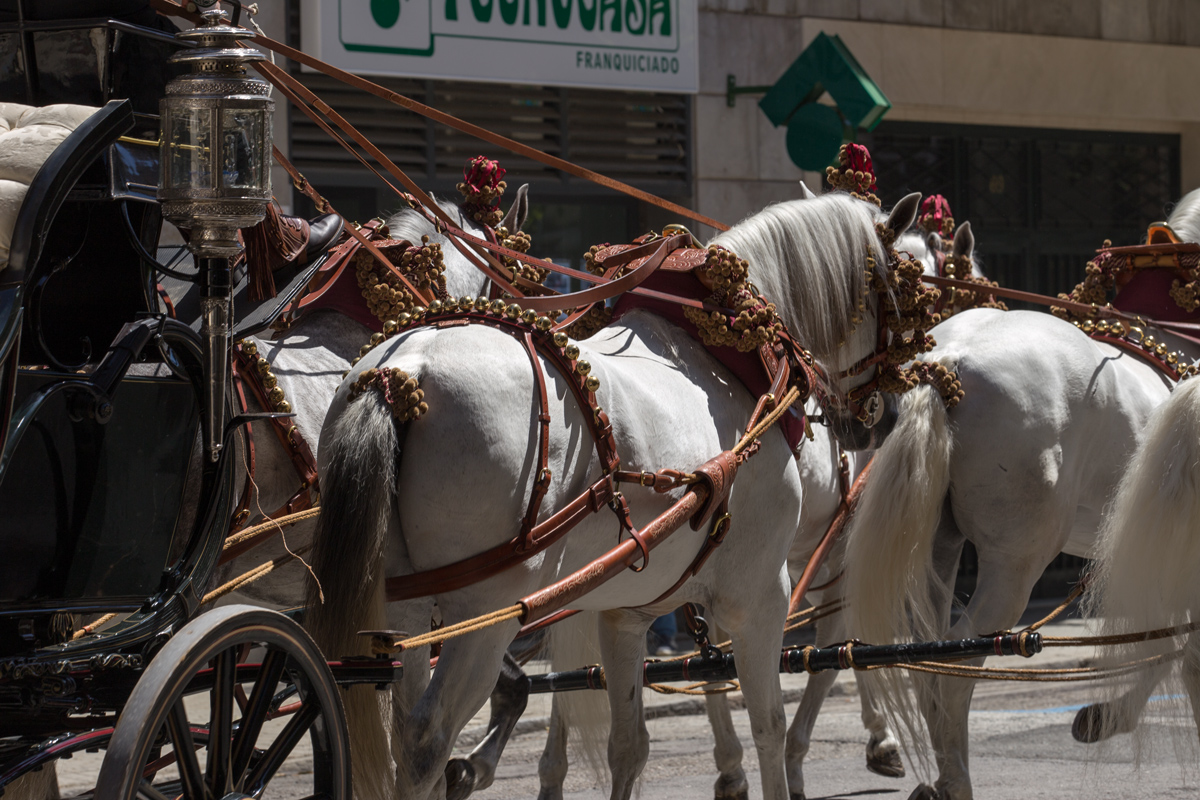 Some riders wore Mantilla, a traditional shawl in white. 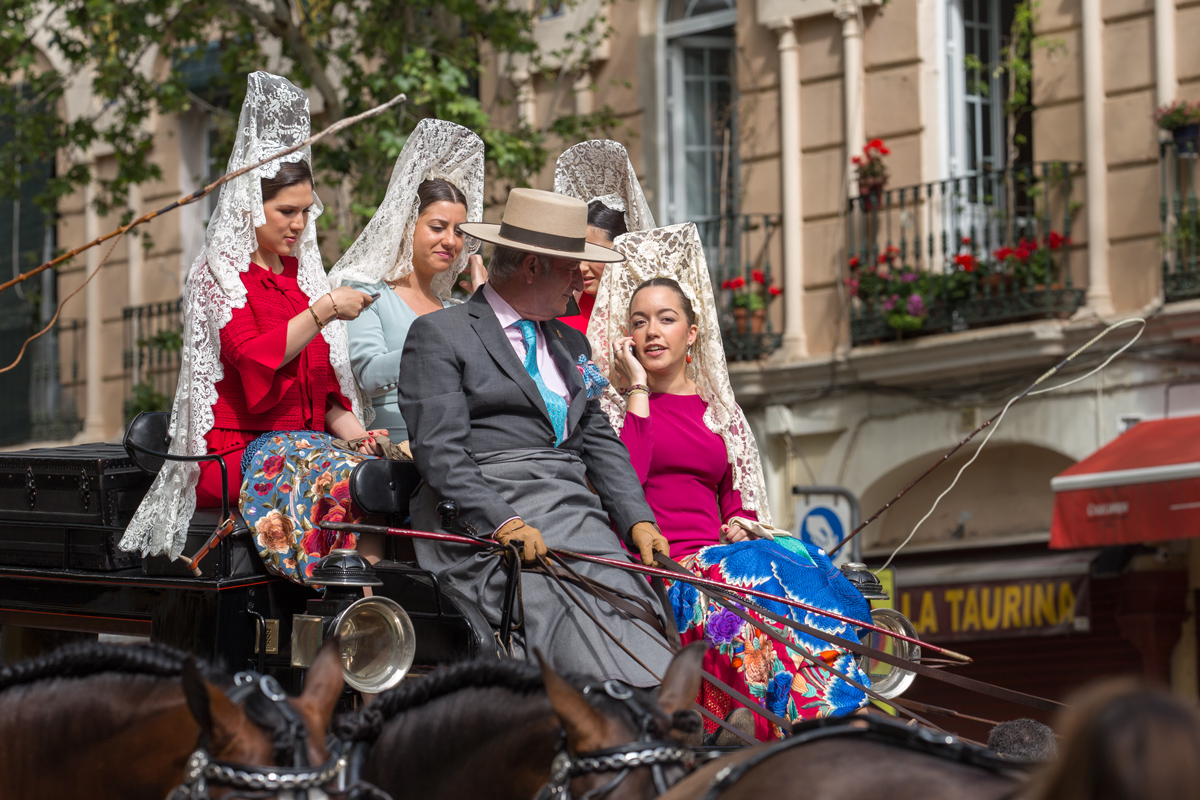 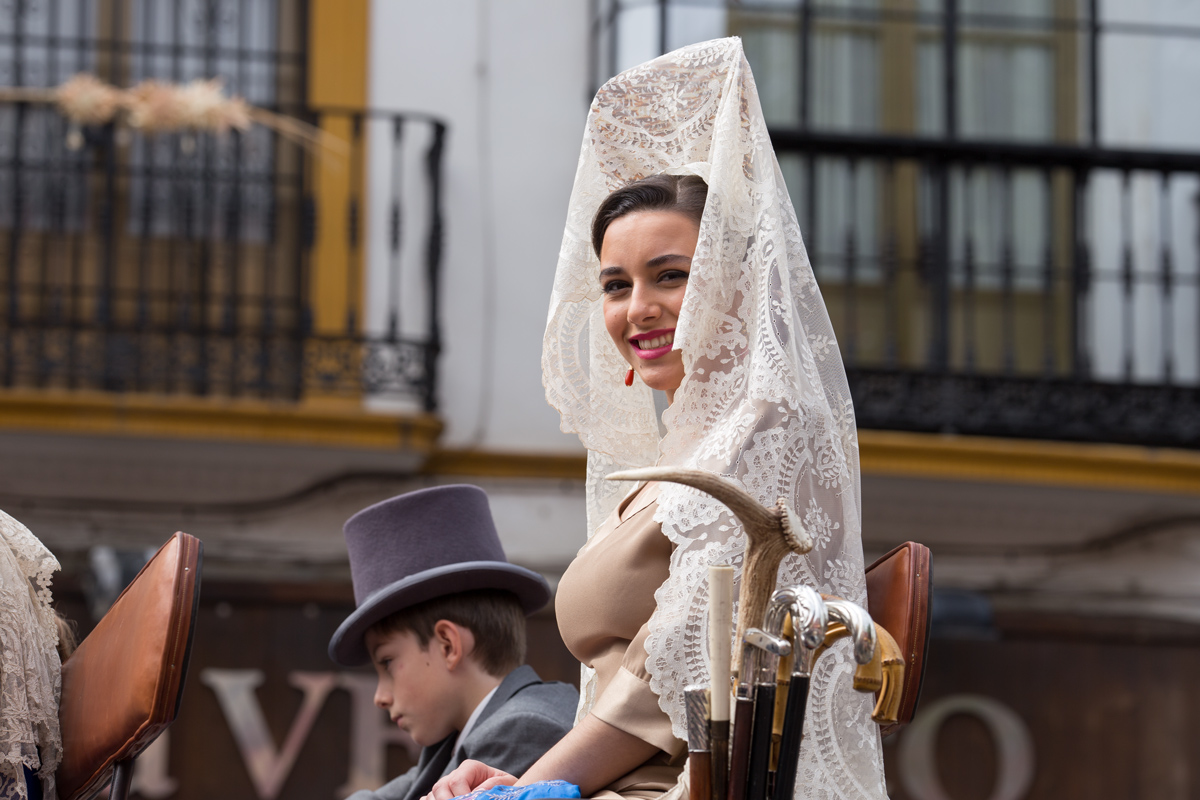 The parade of horses made their way around the city before finally entered the bullring and started a show. This year horse parade is part of the Seville fair. It is held on the first day of Feria de Sevilla. 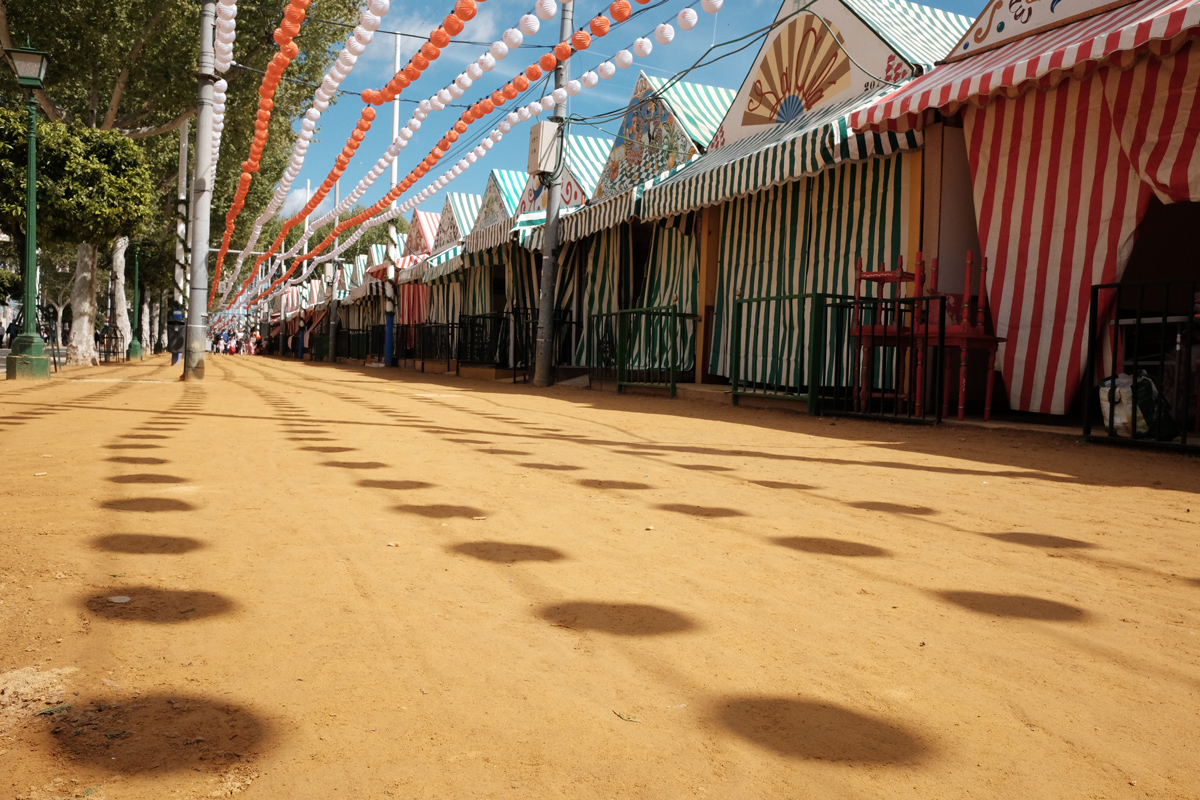 Those without invitation can only wandering around the Real de la Feria. There some public caseta hosted by the city. We went to one of public caseta on the opening day before our invitation to one private caseta valid. Flamenco music was played loudly, people danced, people clasped, some dined and watched the fun. 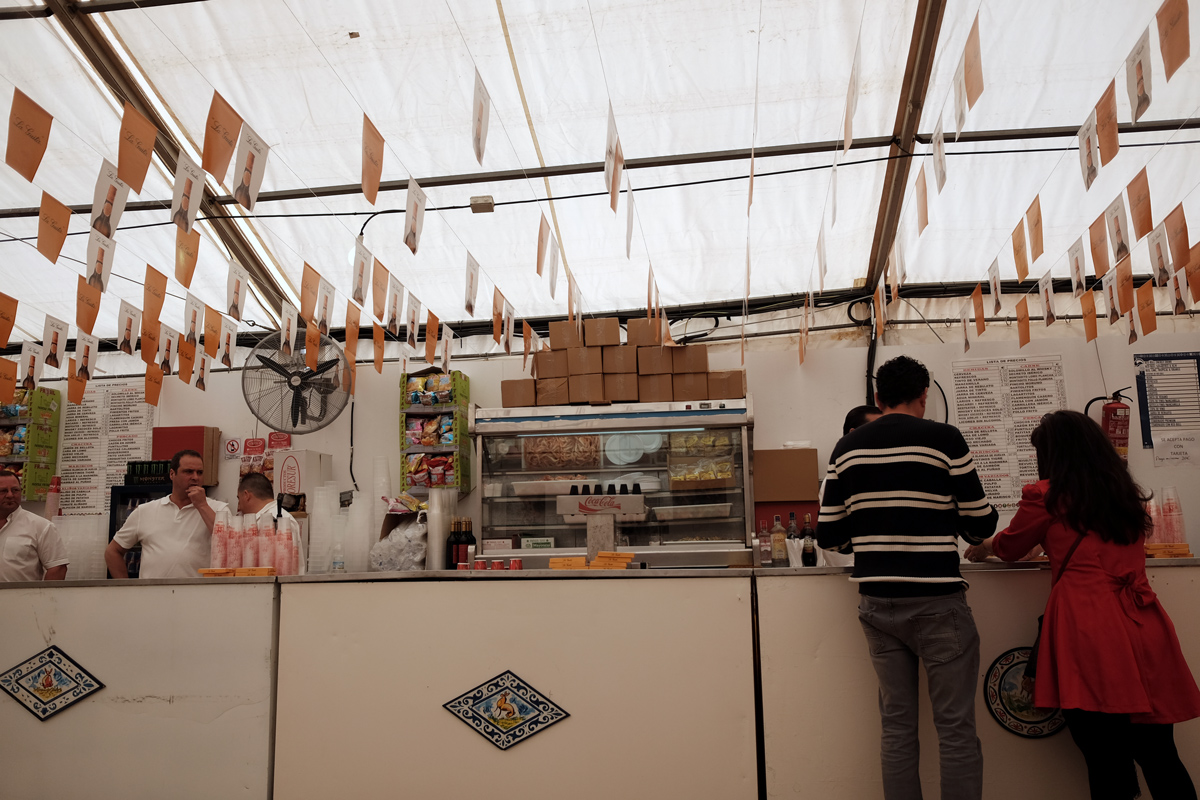 There were quite number of food to choose from the bar. With 7 euro we got this fish platter or known as “frito variado”. 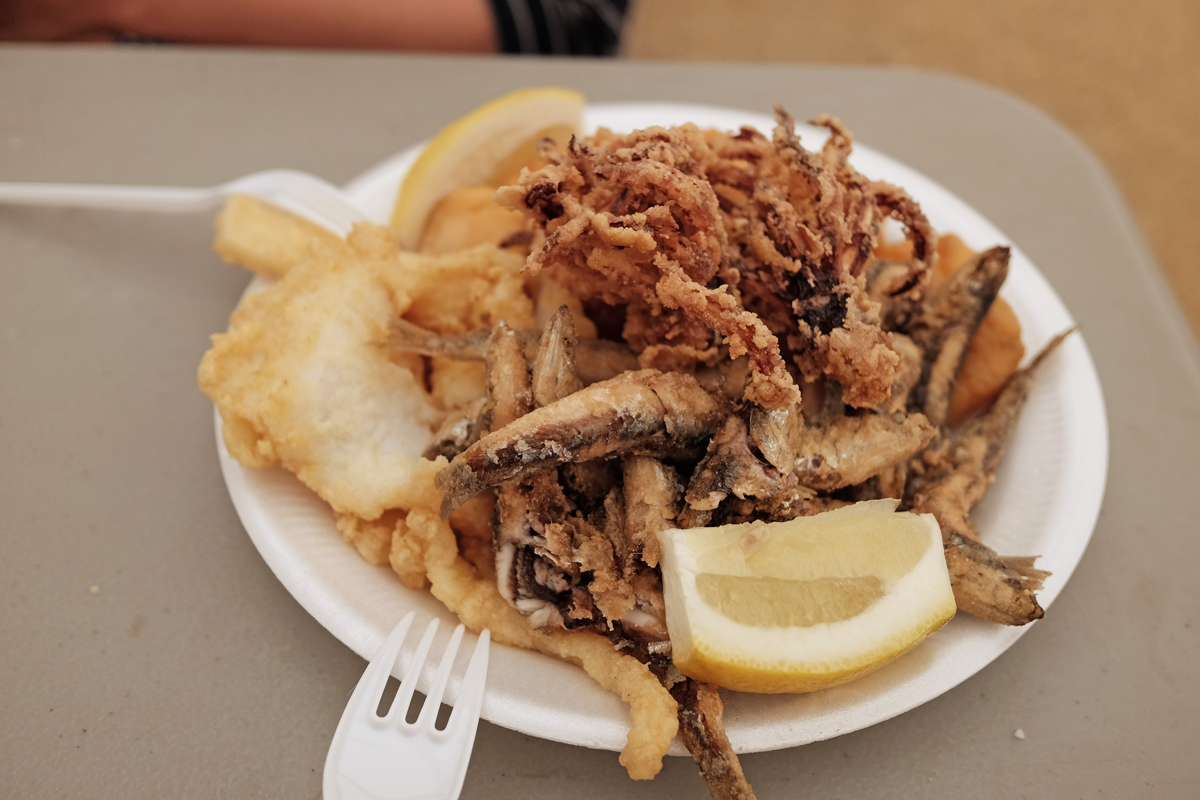 Dress code applied to enter the private casetas: women in flamenco dress and men in suits. 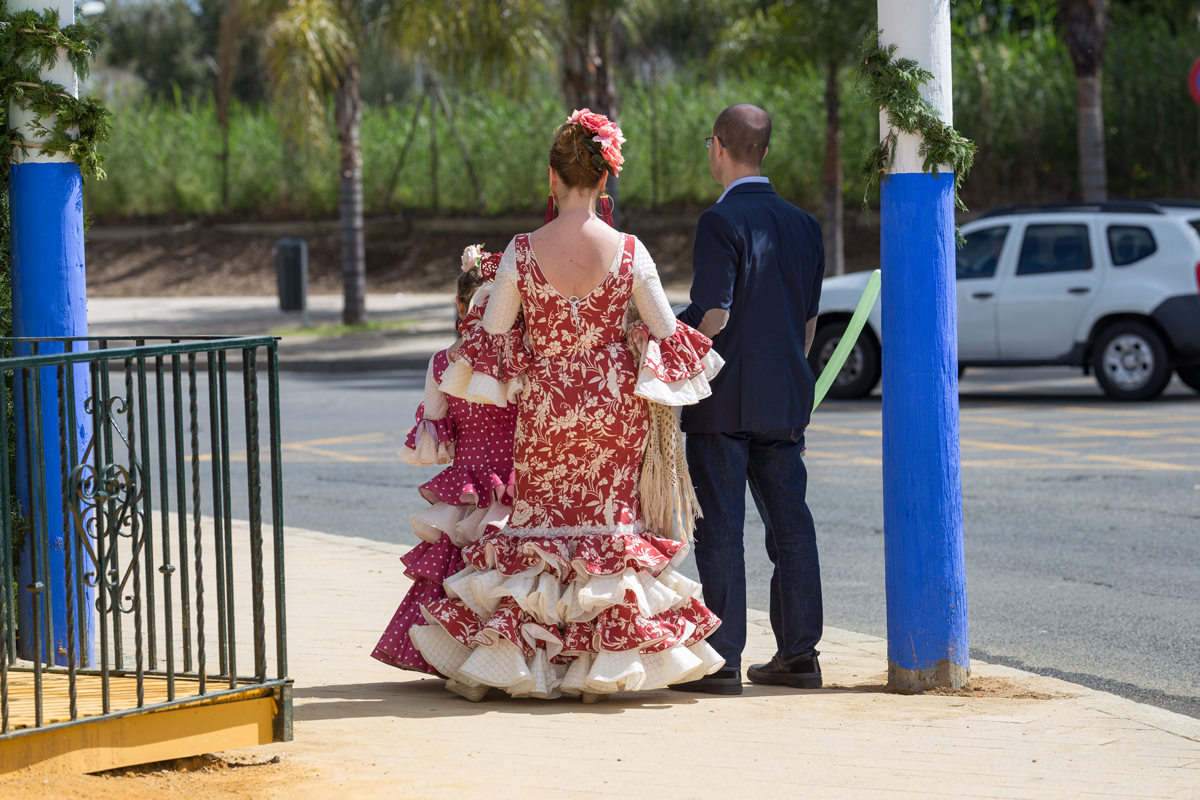 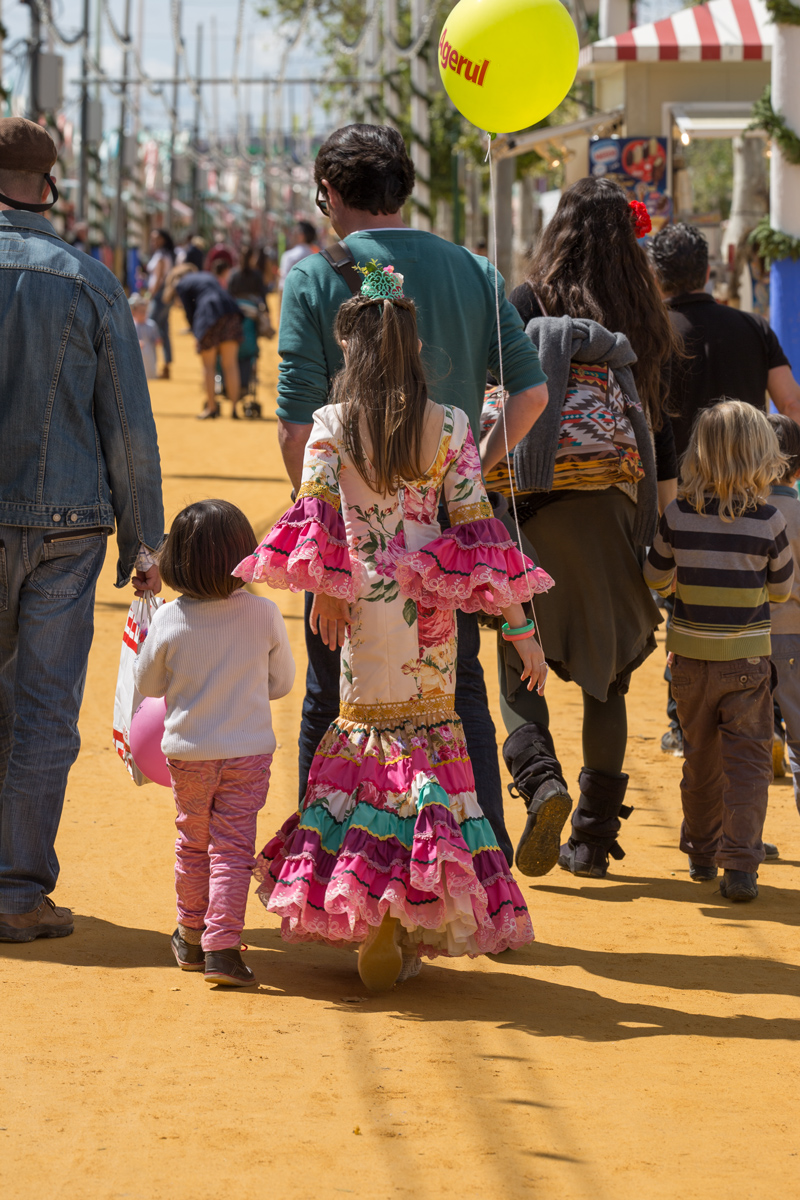 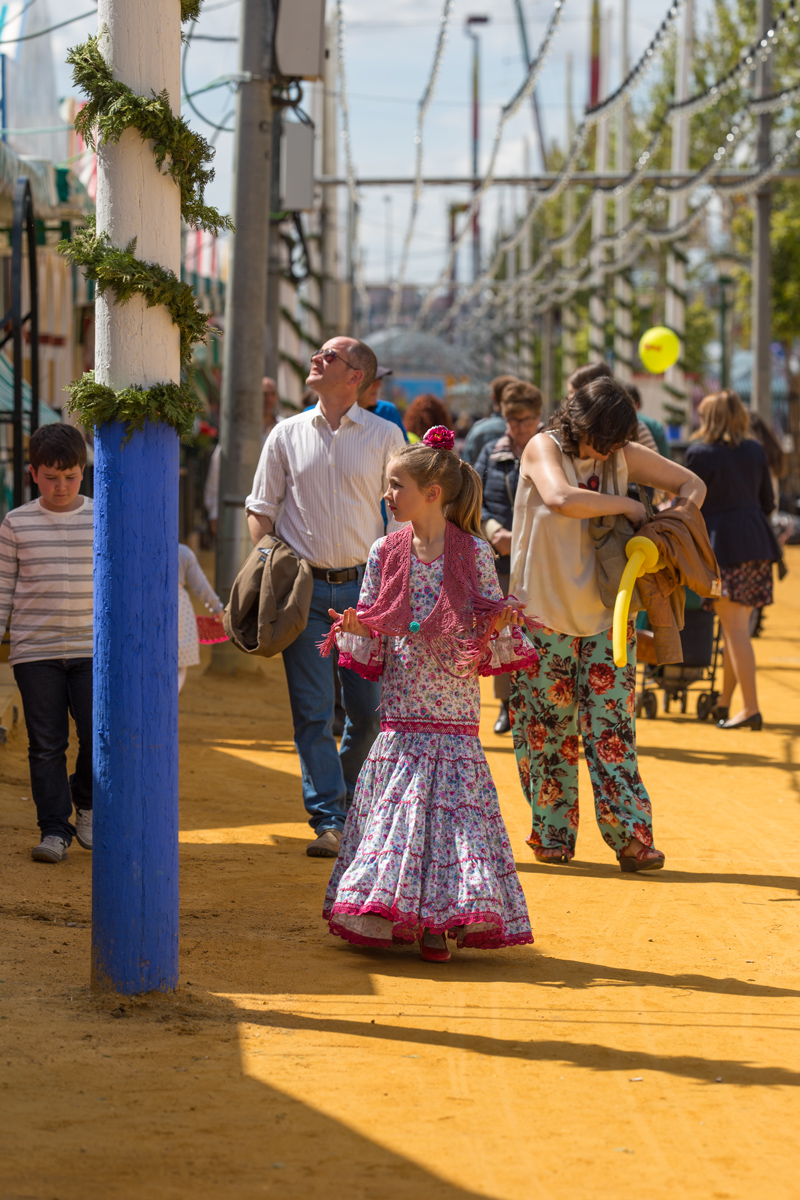 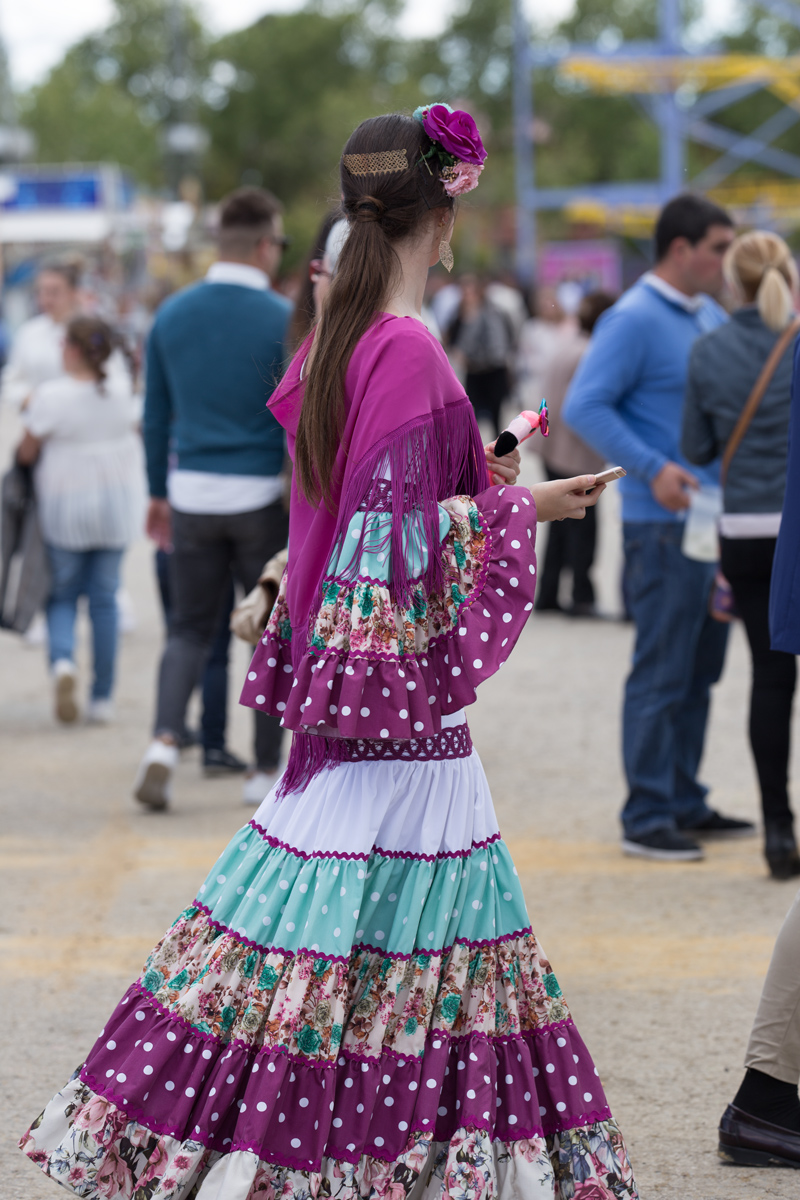 About 15 minutes walk from the main gate is an amusement park called “Calle de Infierno” or Hell Street. 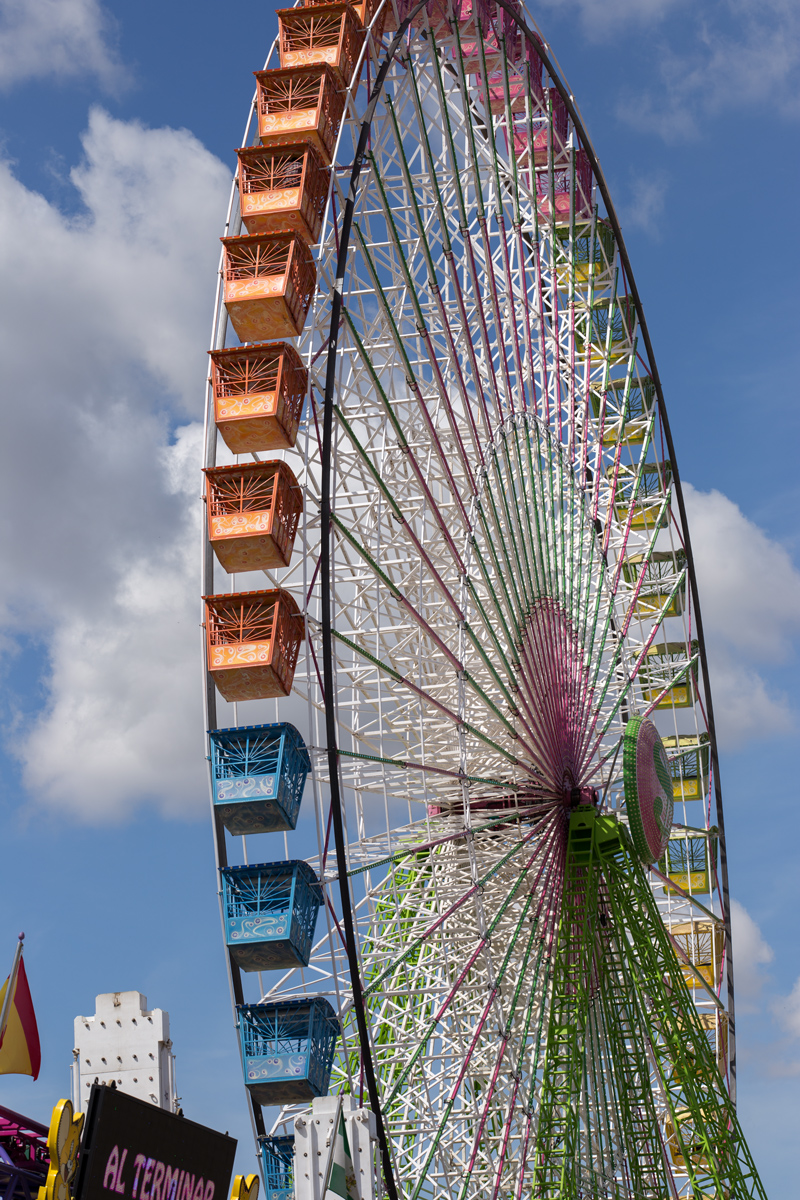 There was so much fun in Seville Fair. It was only the third day.

We can’t wait to have much more fun in Feria de Sevilla.