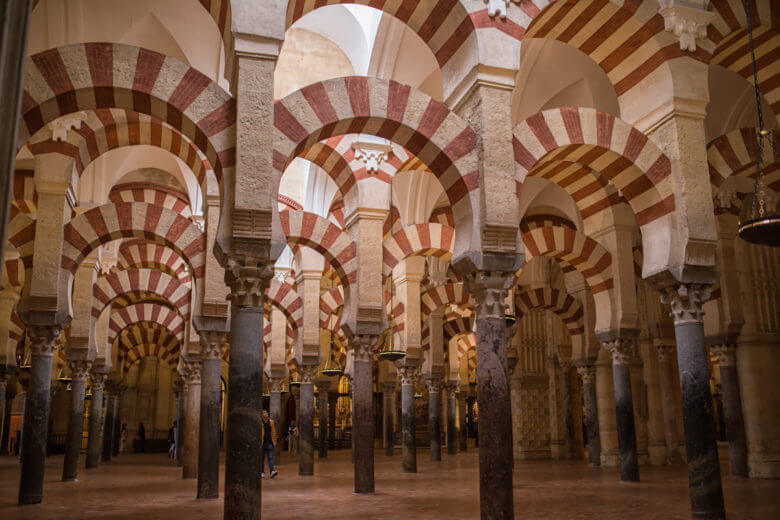 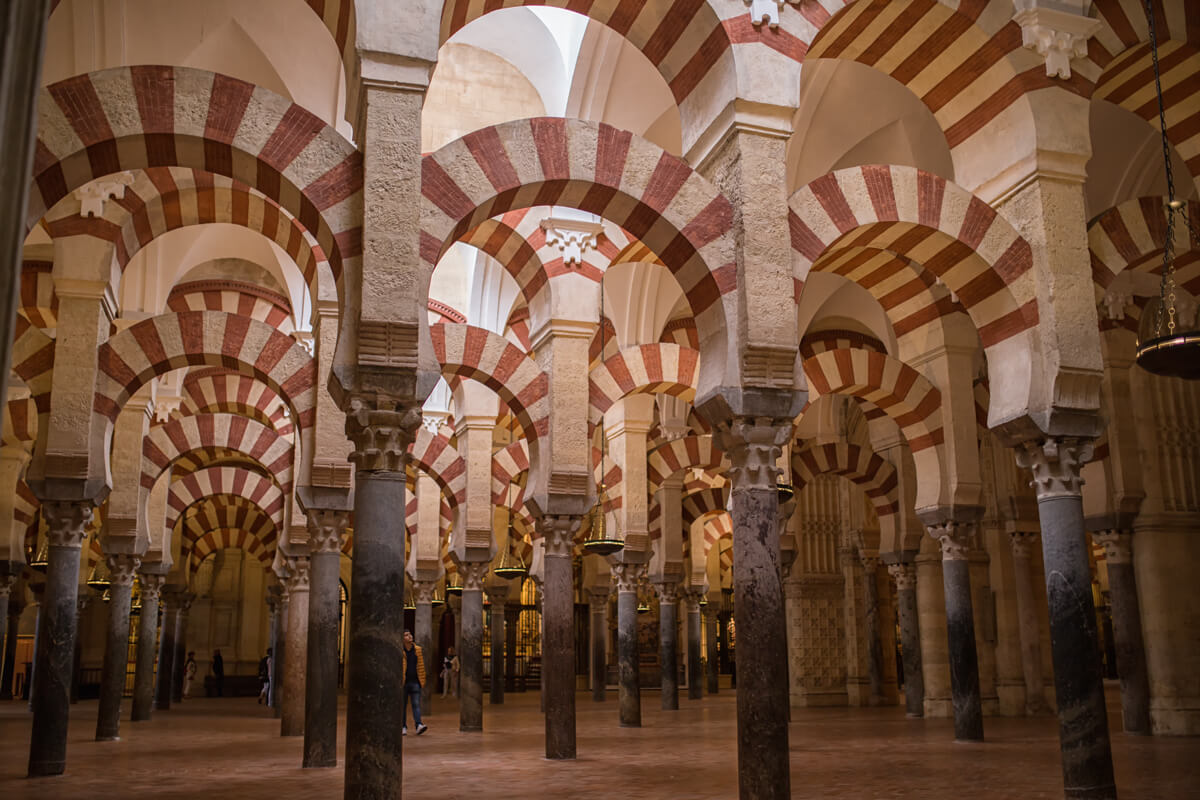 Our restless feet taking us to Seville’s nearby city, Cordoba. We were thinking of staying in Cordoba but after asking our local friends and some online researches we finally decided a day in Cordoba would be enough. It took 5.5 hours for us to see the most popular spots of Cordoba.

Like many cities in Andalucia Province of Spain, Cordoba is influenced by islamic and Christian cultures. Cordoba in the 8th Century was under islam caliphate. In 12th century, Christian forces reclaimed Andalucia and Cordoba started changing its face. The trace of Islamic cultures can be seen from the architecture style in major buildings in Cordoba until today.

It’s so easy to reach Cordoba from its surrounding city. Train or bus frequently operates connecting Cordoba with Seville, Malaga, Granada and even Madrid.

Cordoba is not a big city.The good thing is the highlights of the city are closely located from one to another, so it is easy to see the quintessential of Cordoba in a day or even half day.

Here are 5 things to do in Cordoba in a day:

There is no other spot represents Cordoba better than the mezquita (mosque). It’s Mezquita de Cordoba or Great Mosque of Cordoba is regarded as the most accomplished mudejar (partly islamic partly christian style) architecture in Spain. The prayer hall of the mosque is one of the most photographed spots in Andalusia. 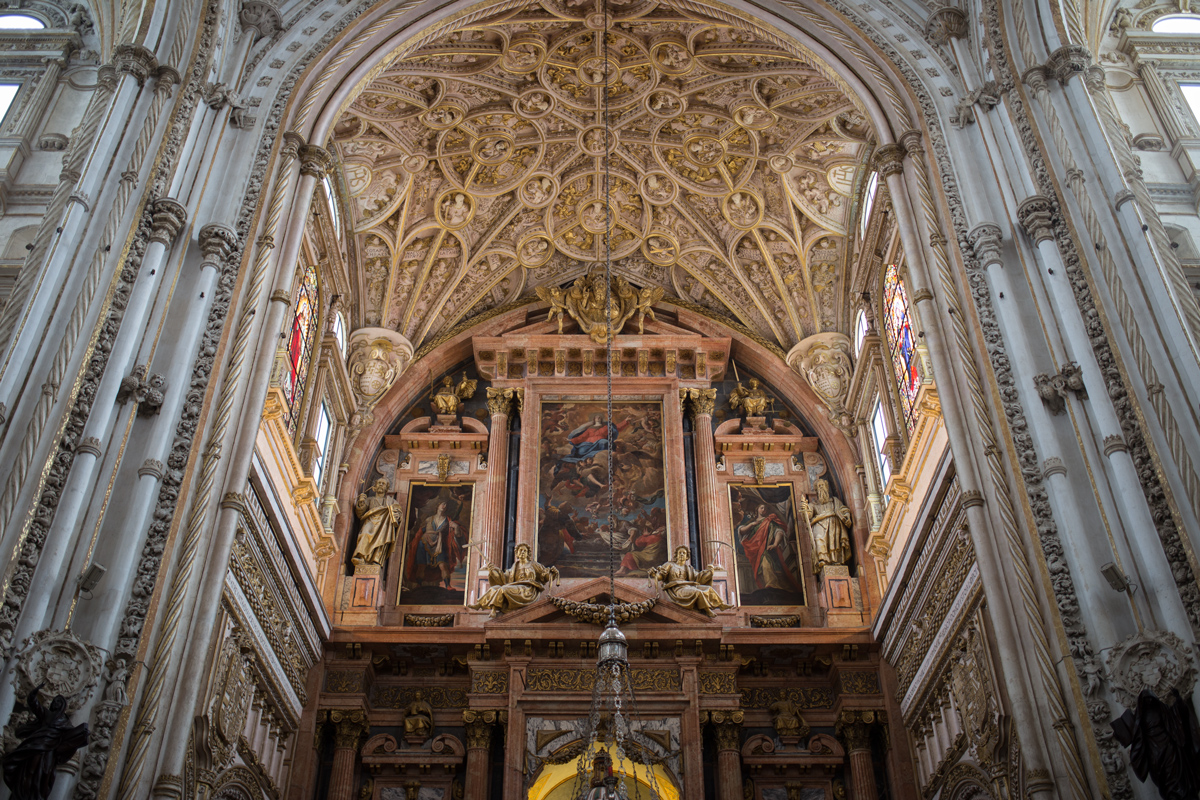 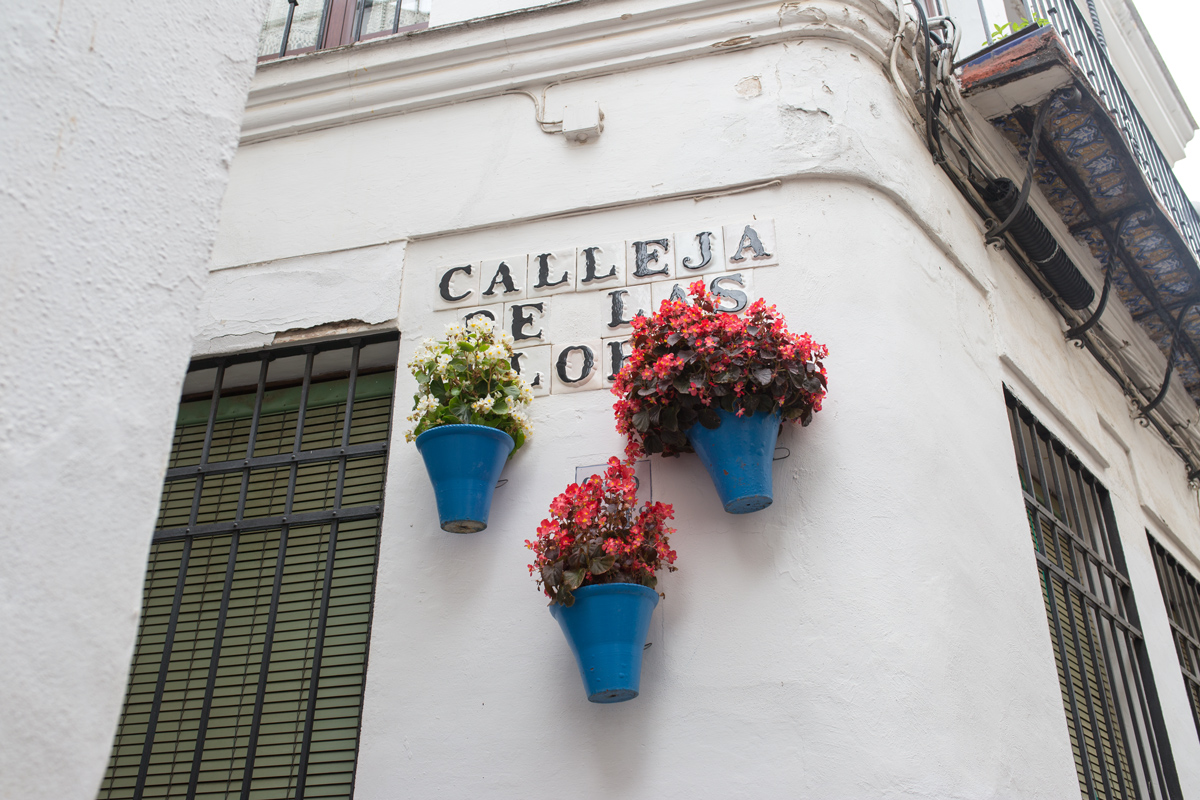 If it is not because of social media, I would have though Calleja de Las Flores is a flowers market but it is not. It’s an alleyway located at Velazquez Bosco street. The crowd alone speak a lot of volume how popular the alleyway is. It’s almost impossible to take picture of the alleyway without anyone walking by. It took us 20 minutes waiting for a brief moment for the alleyway to be less quiet. 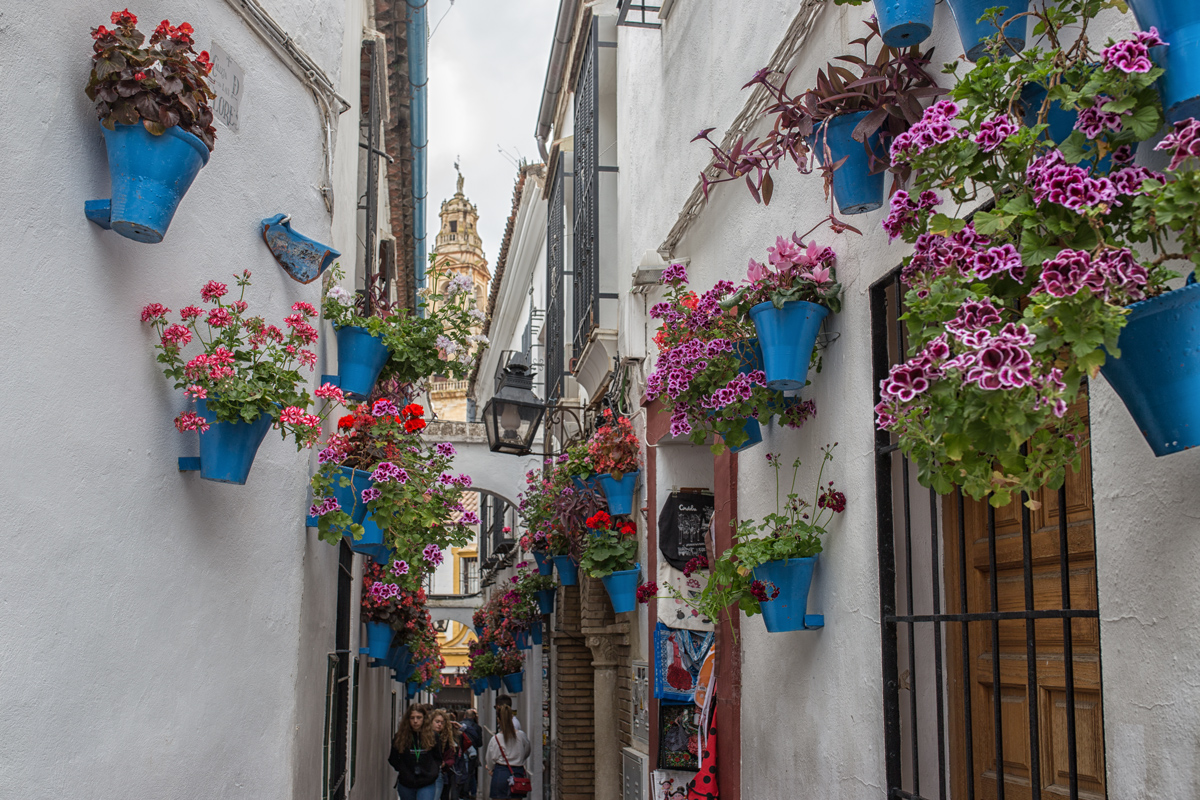 The best spot to frame this alleyway is from the plaza (square) located at the end of the alleyway. If the picture is taken in the morning from the plaza before the sun gets too bright (before 11am in summer), we can frame the tower too.

Visit the Alcazar of Cordoba 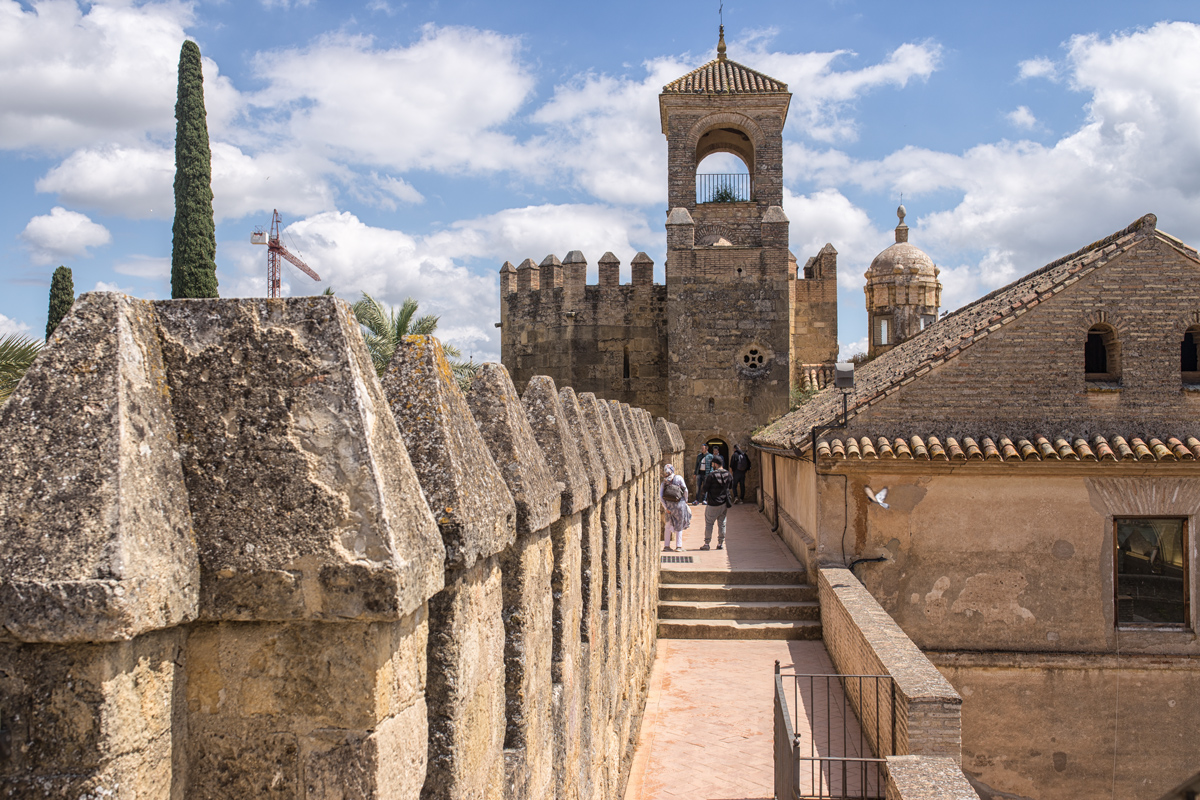 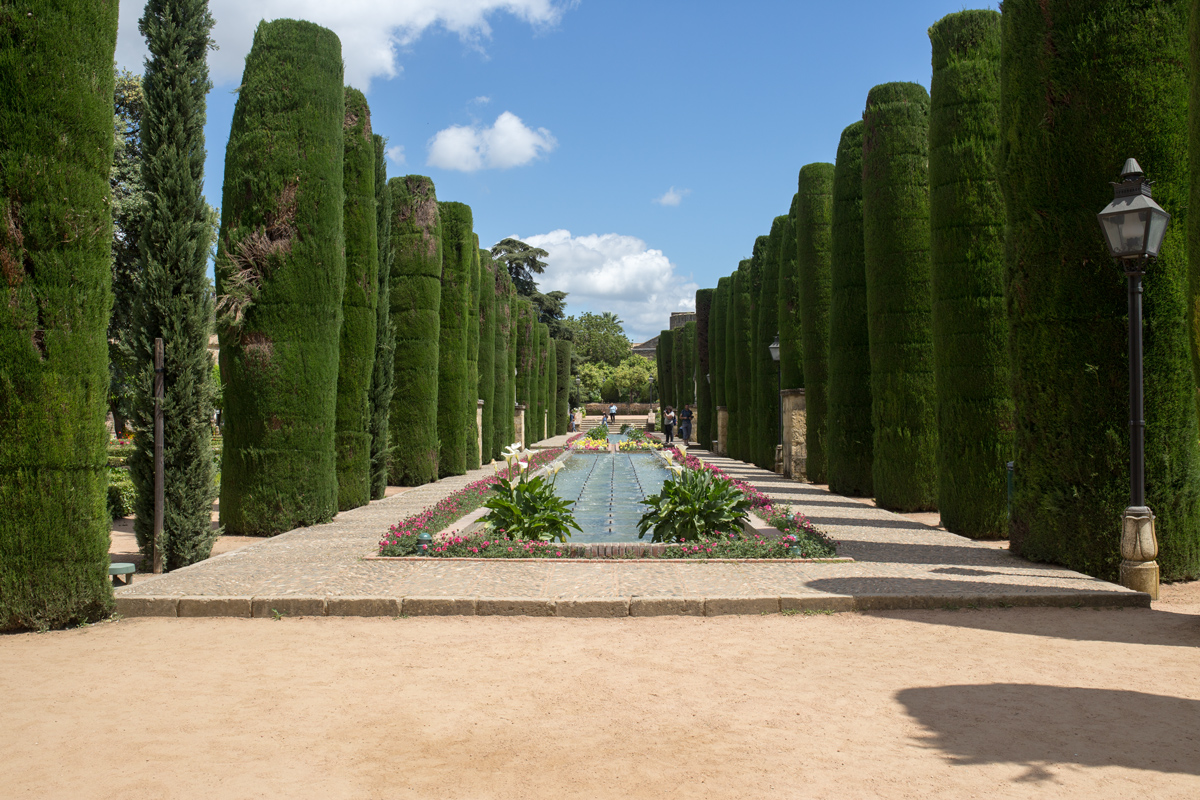 I took this part of the gardens because it looks more modern and unique despite the classic surrounding. 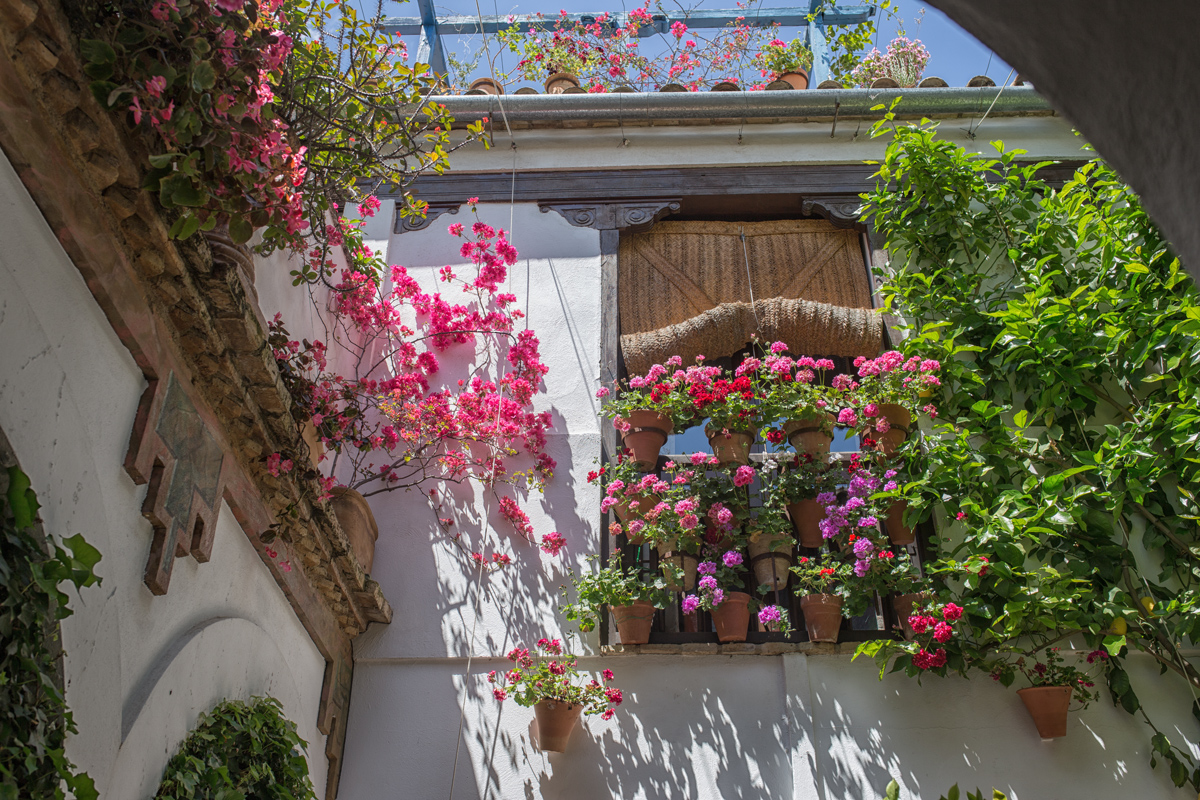 It’s amazing to see how much effort the local have put into keeping the flowers alive under the blazing sunshine. 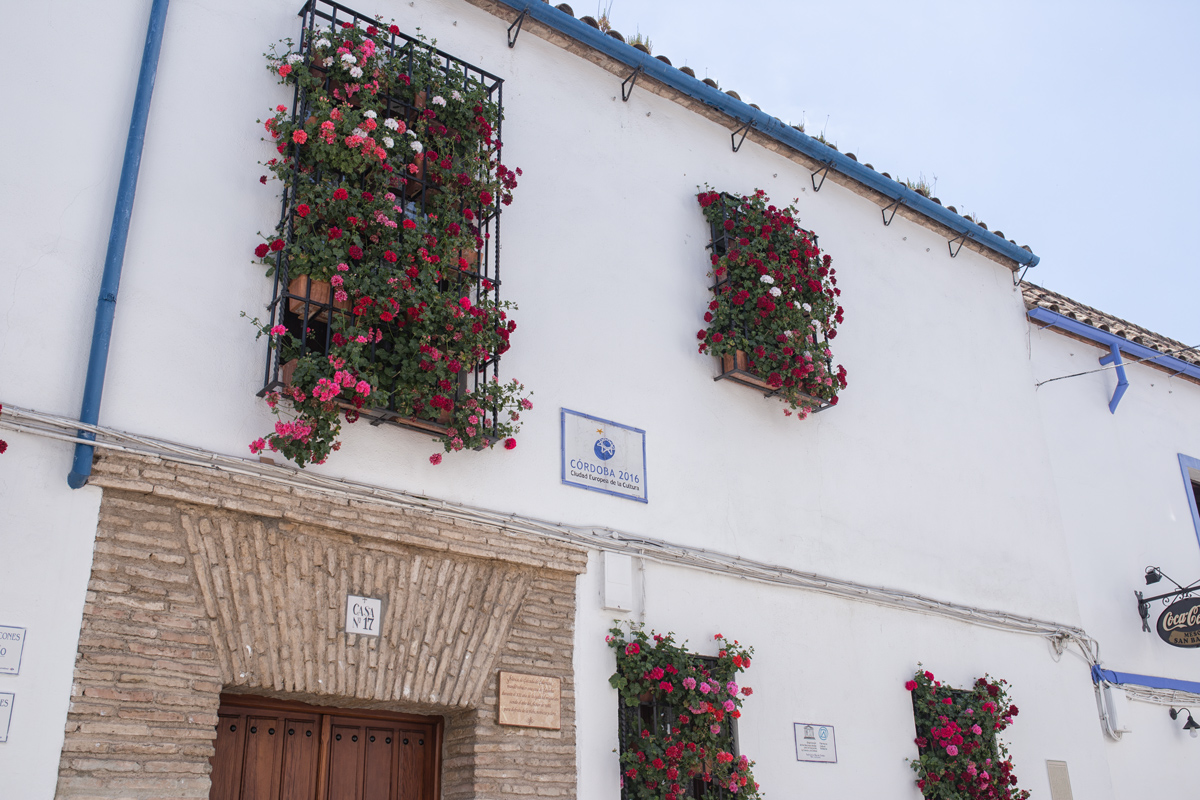 Check Out the Roman Bridge 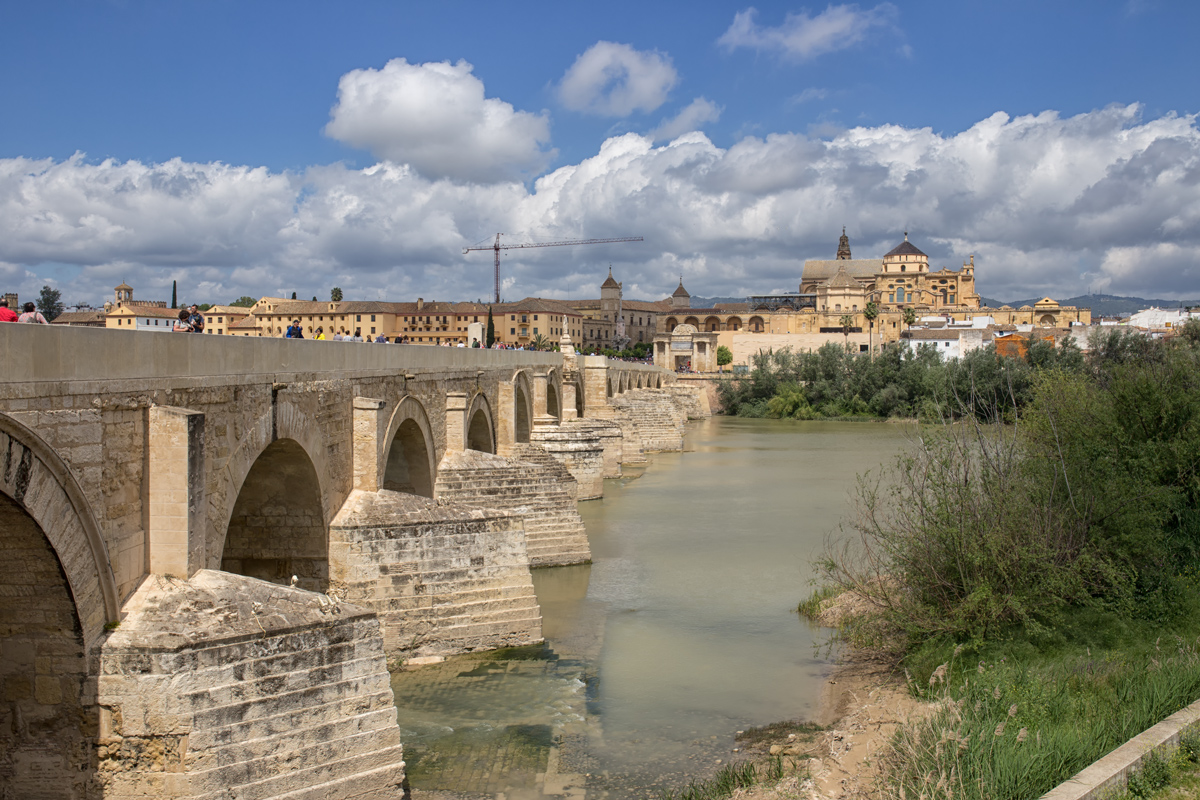 The roman bridge crossing over the Guadalquivir river is one of important structures in Cordoba and should not be missed. The bridge had been reconstructed numerous times. What we seen today is the architecture from the moorish era. It’s located within a short walking distance from the mezquita.

What thing you like to do the most while visiting Cordoba? I’d like to hear from you.