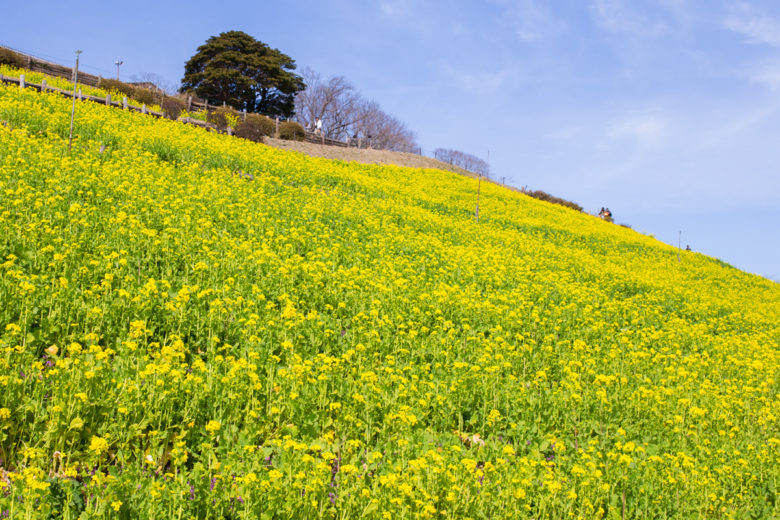 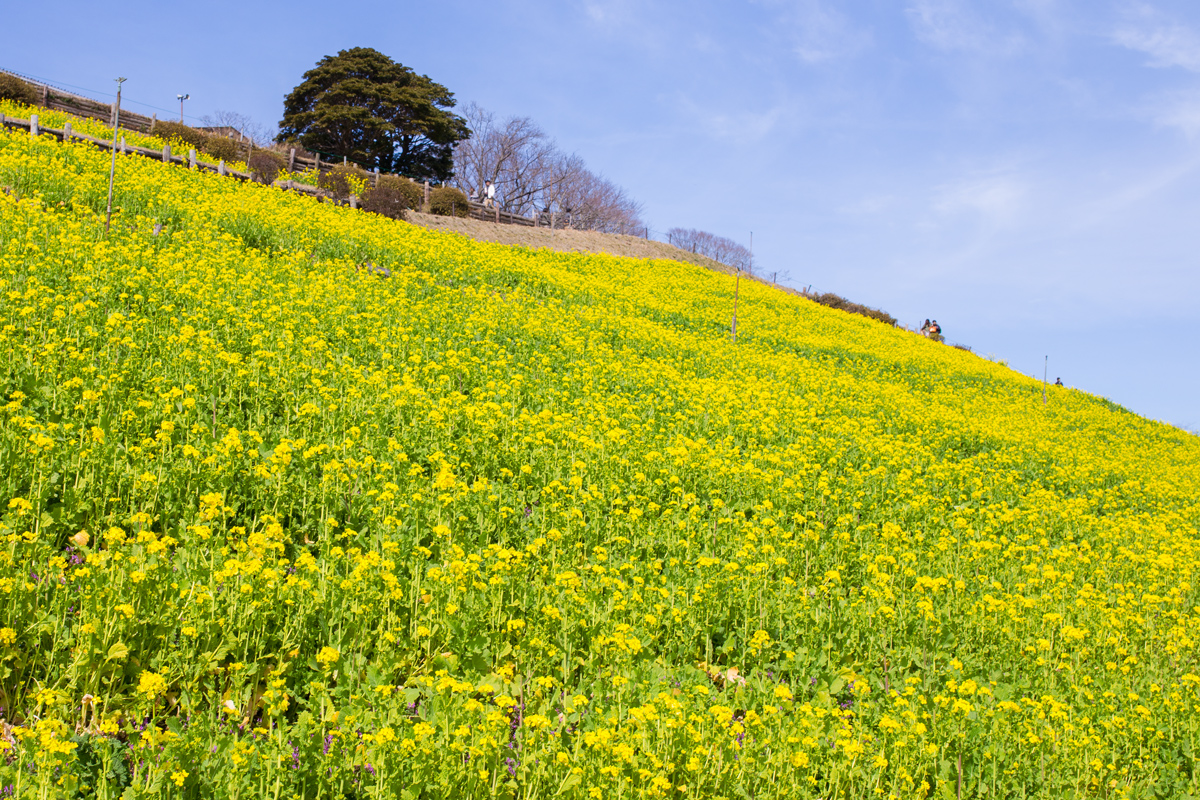 Instagram is a pool of travel pictures that we can always refer to. When I saw bright yellow canola flowers field we instantly opened the map and found a great place to go to. If not because of Japanese instagrammers, we would have missed the best canola flowers field nearby Tokyo. Unlike many other flowers park in Tokyo and its surrounding towns, Mother Farm Chiba is shy away from tourists. 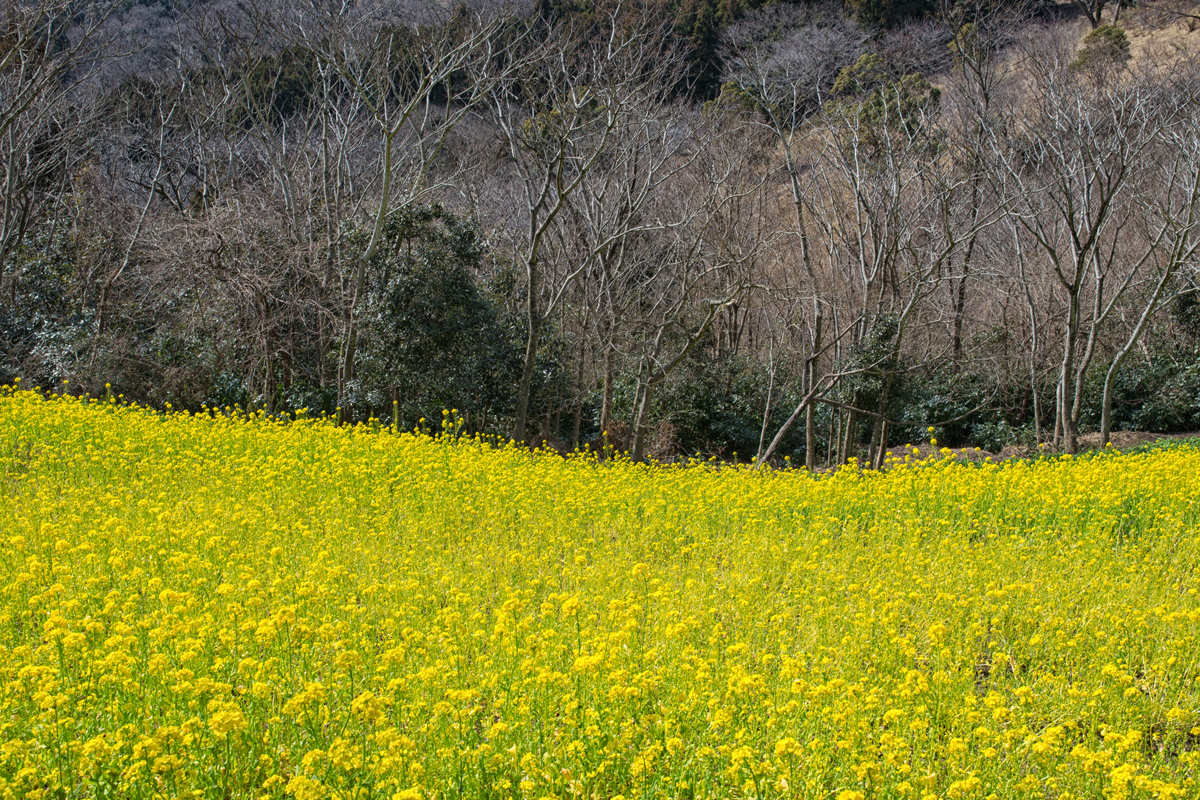 We made a one-day-tour reservation at the very last minute before the booking time closed. Luckily, we could still secure seats to reach the Mother Farm. By location, Mother Farm is not far from Tokyo. It will only take two hours to reach the canola flowers field but the bus from Kimitsu train station to the Farm only operates several times in a day. We rather be on the safest option than stranded in the middle of the nowhere.

Everything was well arranged by the tour. We just relaxed, followed the schedule and enjoyed the trip. The bus was already there by the time we arrived at Kimitsu station. All we needed to do was to show our tickets then got on the bus. It was not so surprising finding out so many people going to the Mother Farm. This Farm was featured by local television few days before we went there. Fortunately, Mother Farm is a huge place for everyone to roam around. 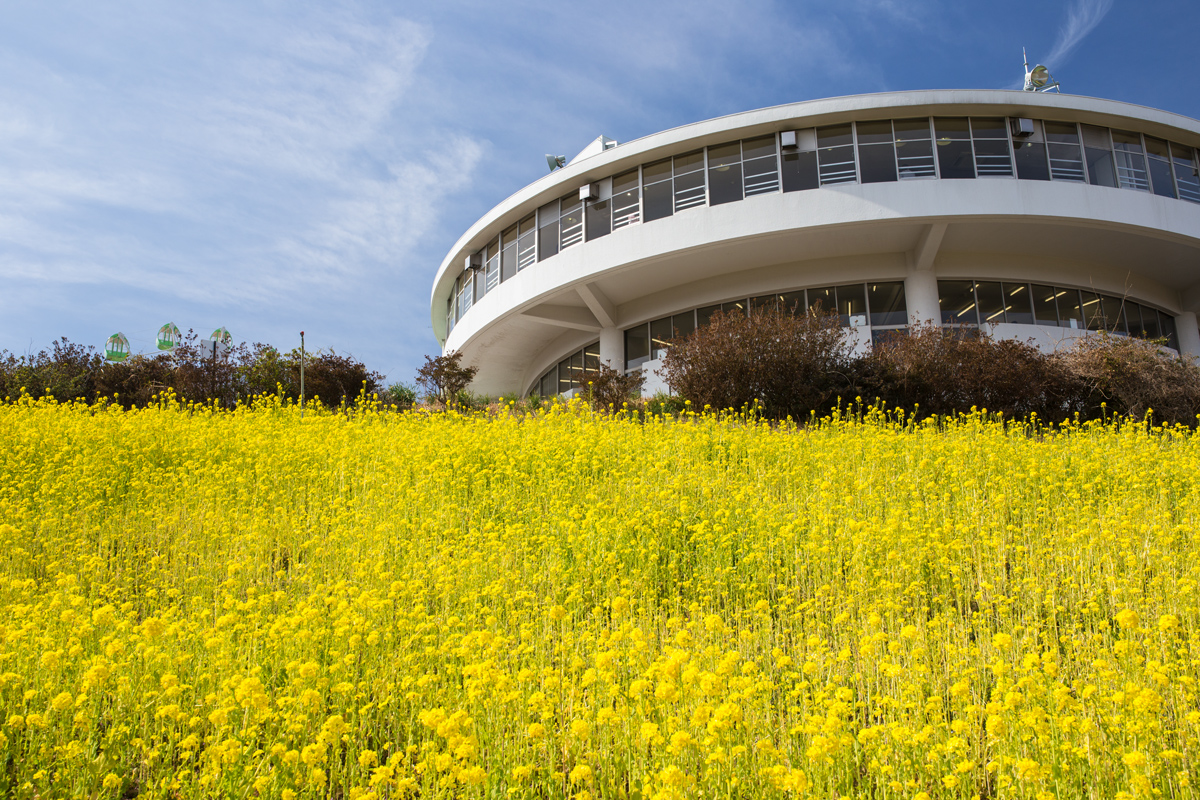 We could easily take pictures of the canola field without anyone in the frame. 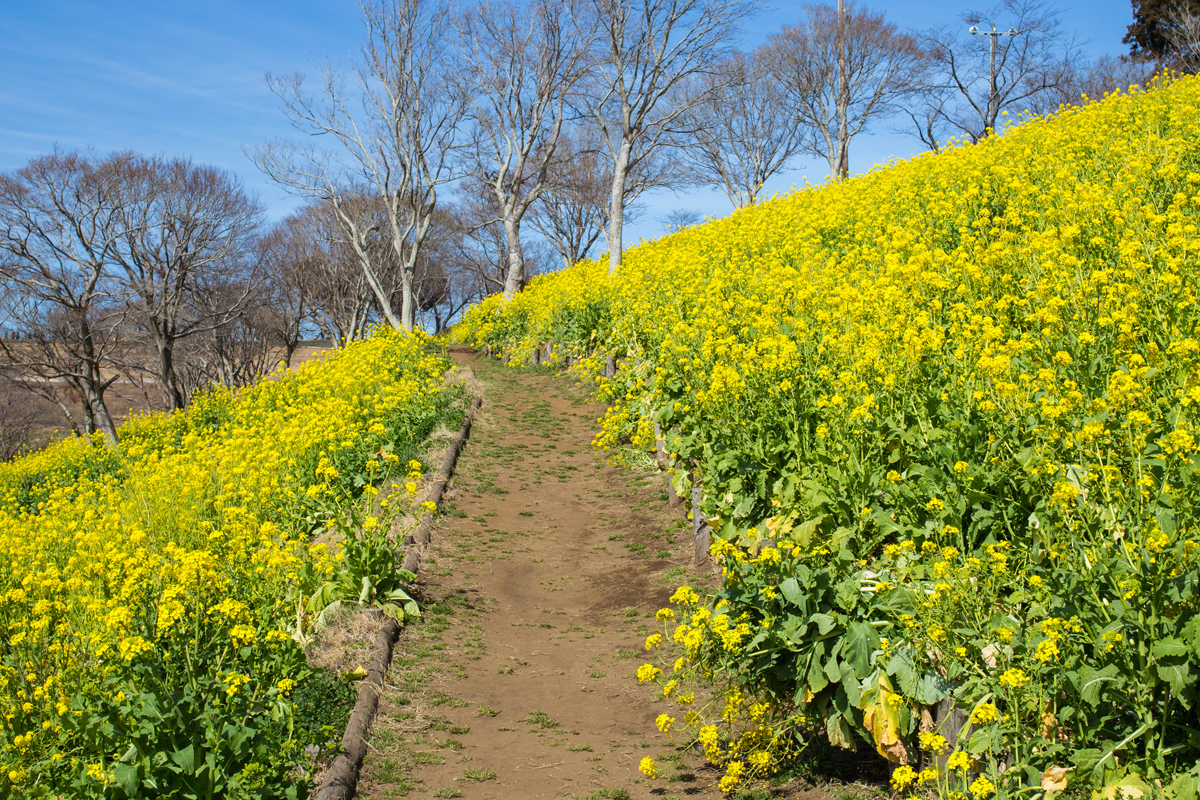 There were several parts of the Farm where the canola flowers were in bloom. 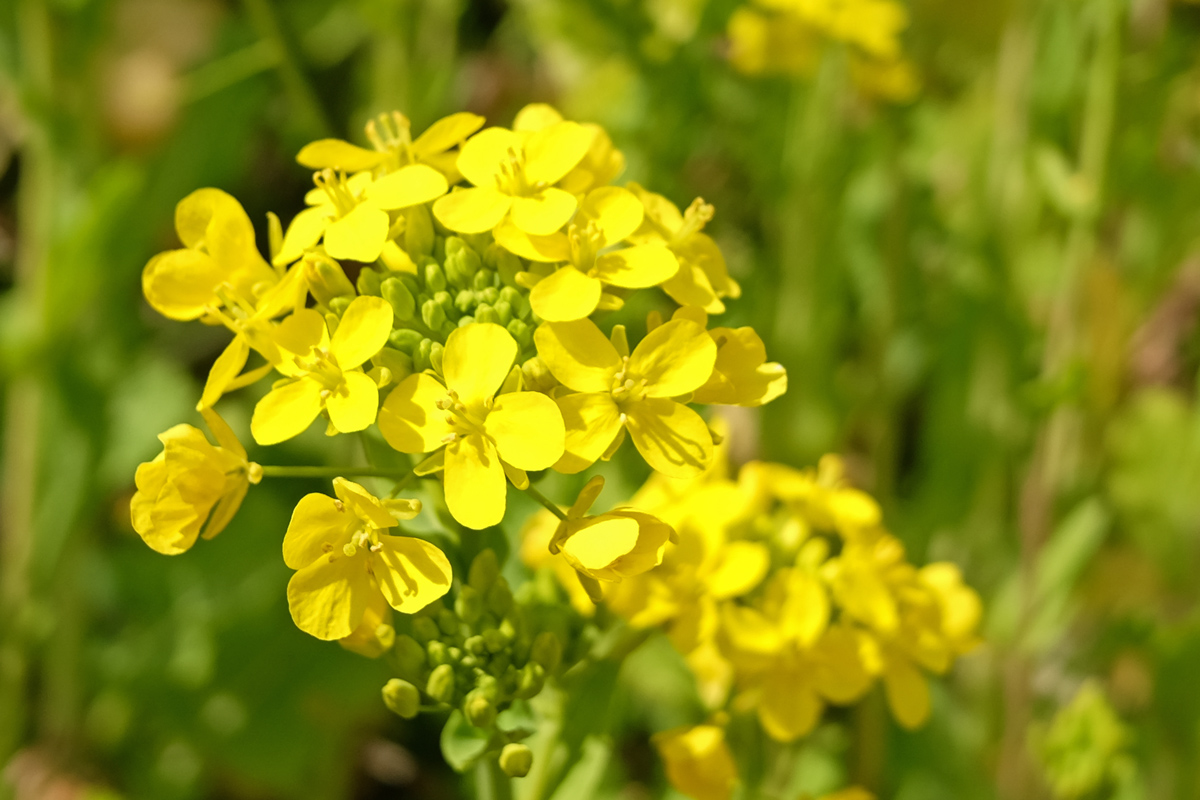 I didn’t know that canola flowers have a strong smell or perhaps I only saw few in a field not millions like this time. It smelled so nice that I didn’t want to leave. I was not the only one who loved the smell, the bees too. They were buzzing so loudly to the point I didn’t want to get close to some parts of the field. 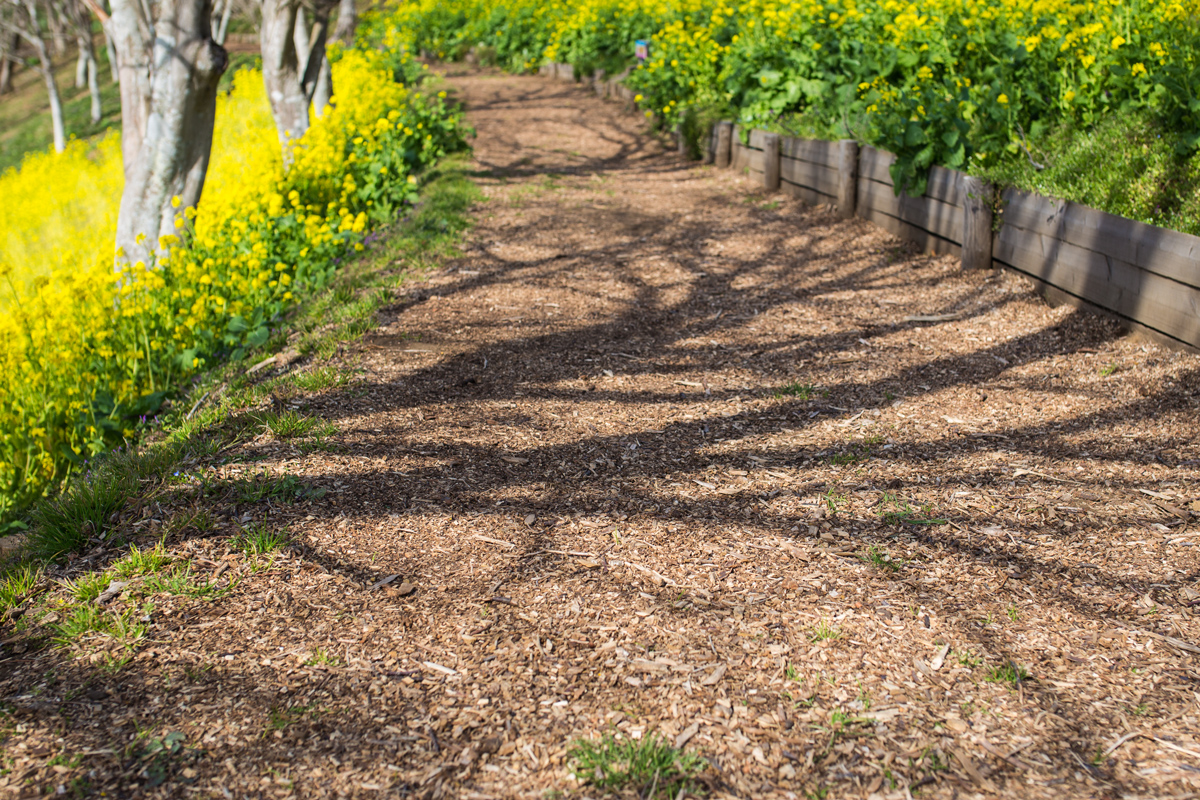 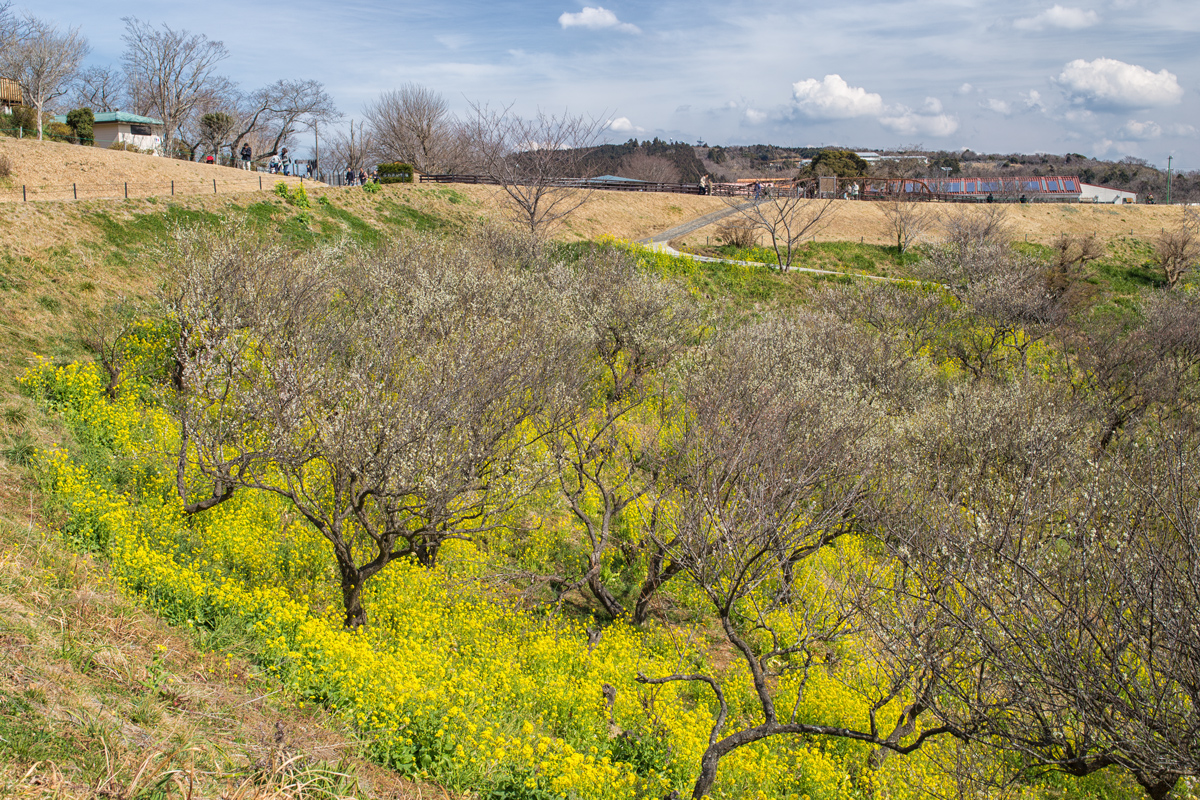 The flowers of plum tree (ume) at this part of the Farm could still be seen. 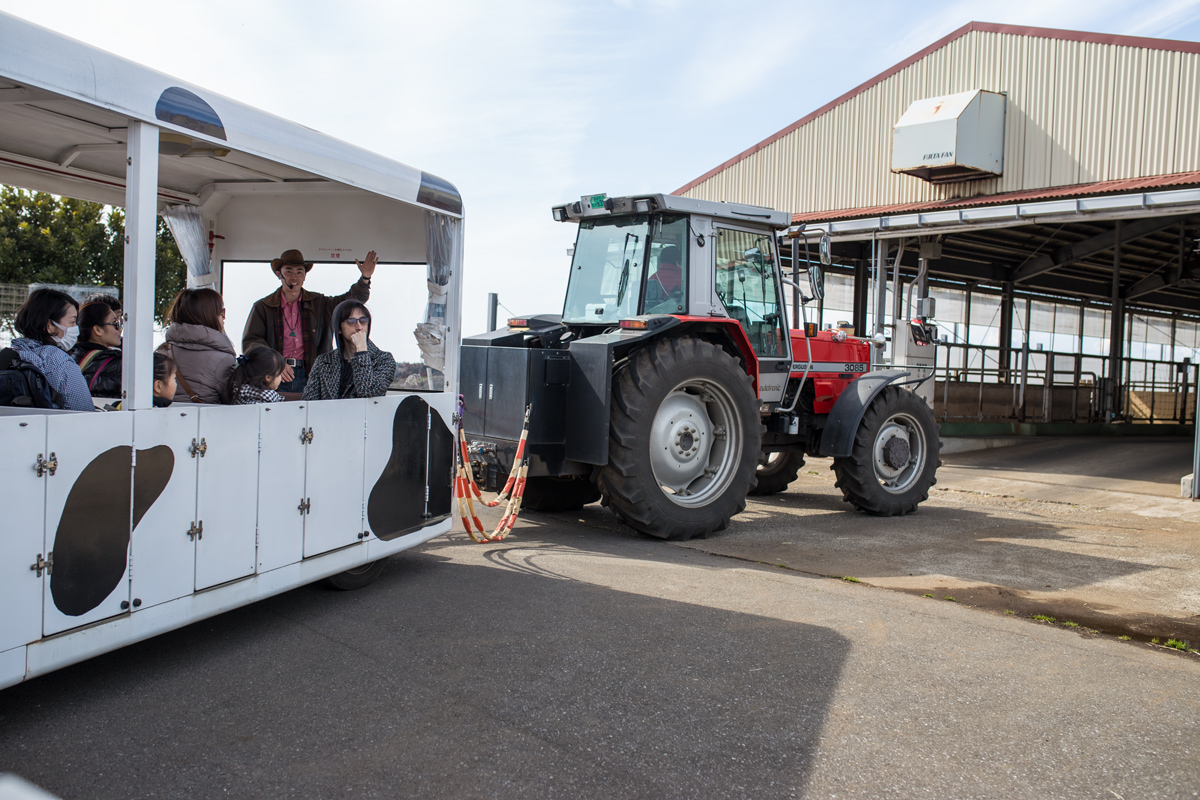 It’s not the farm without any cattle. For many visitors, especially those with children, to see the cattle was the main reason to visit this Farm. We could only see the cattle with a guided tour. 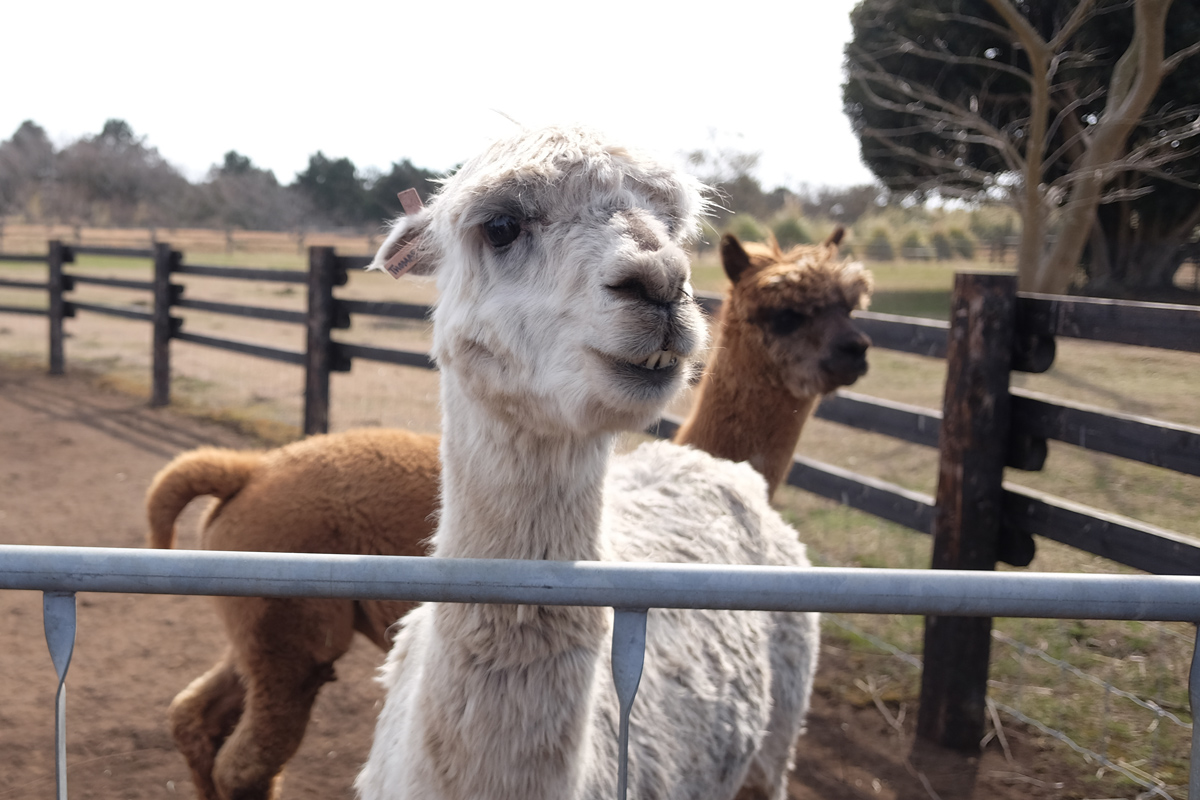 Bonus: a visit to Alpaca farm. 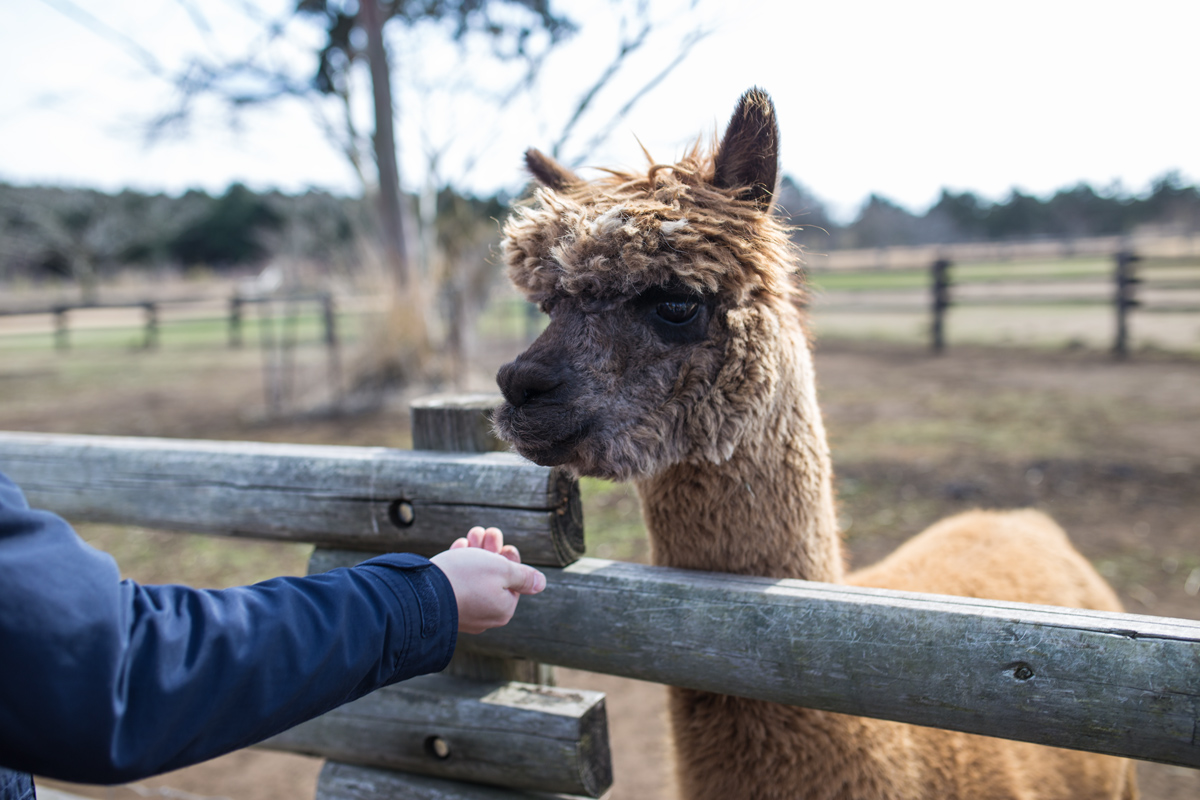 …..and opportunity to feed alpaca. Not that everyone dared to be near to the alpaca let alone fed one, especially after the guide warned us that alpaca spat. Neither Ikumo and I wanted to feed one. When alpaca started making sound and showing their teeth we better stayed away. 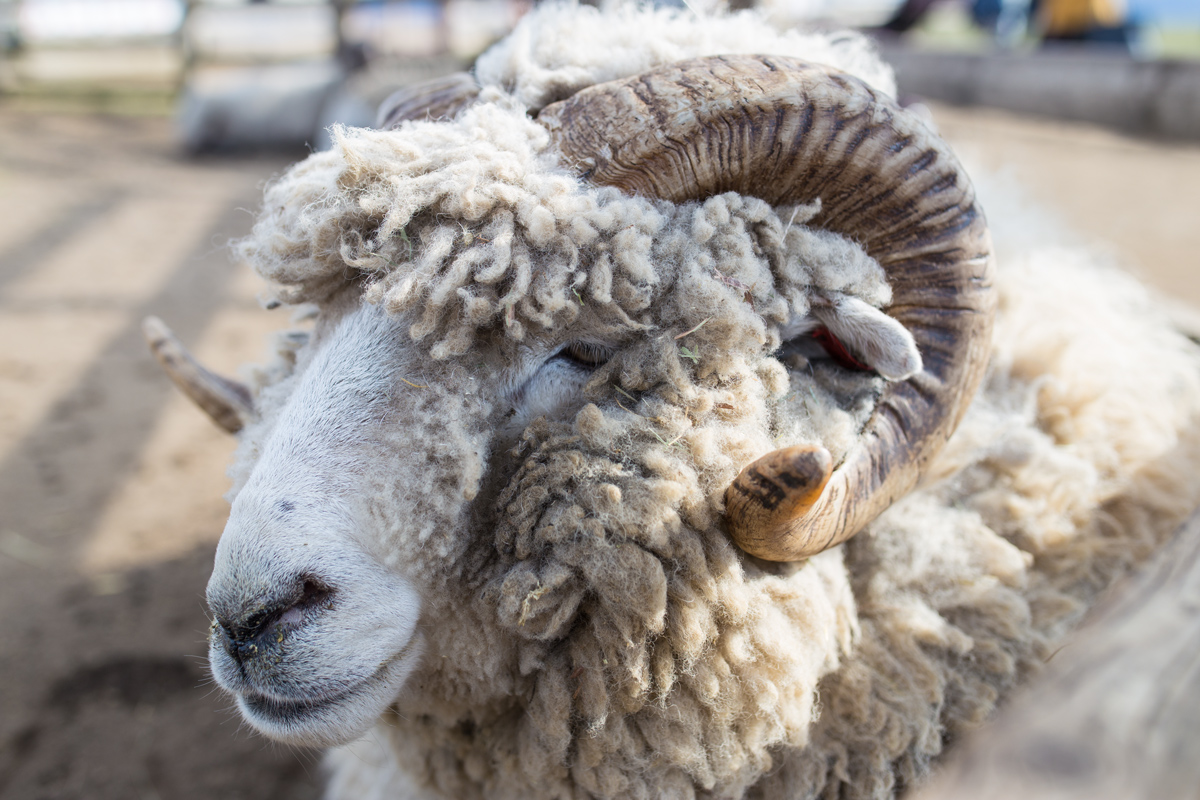 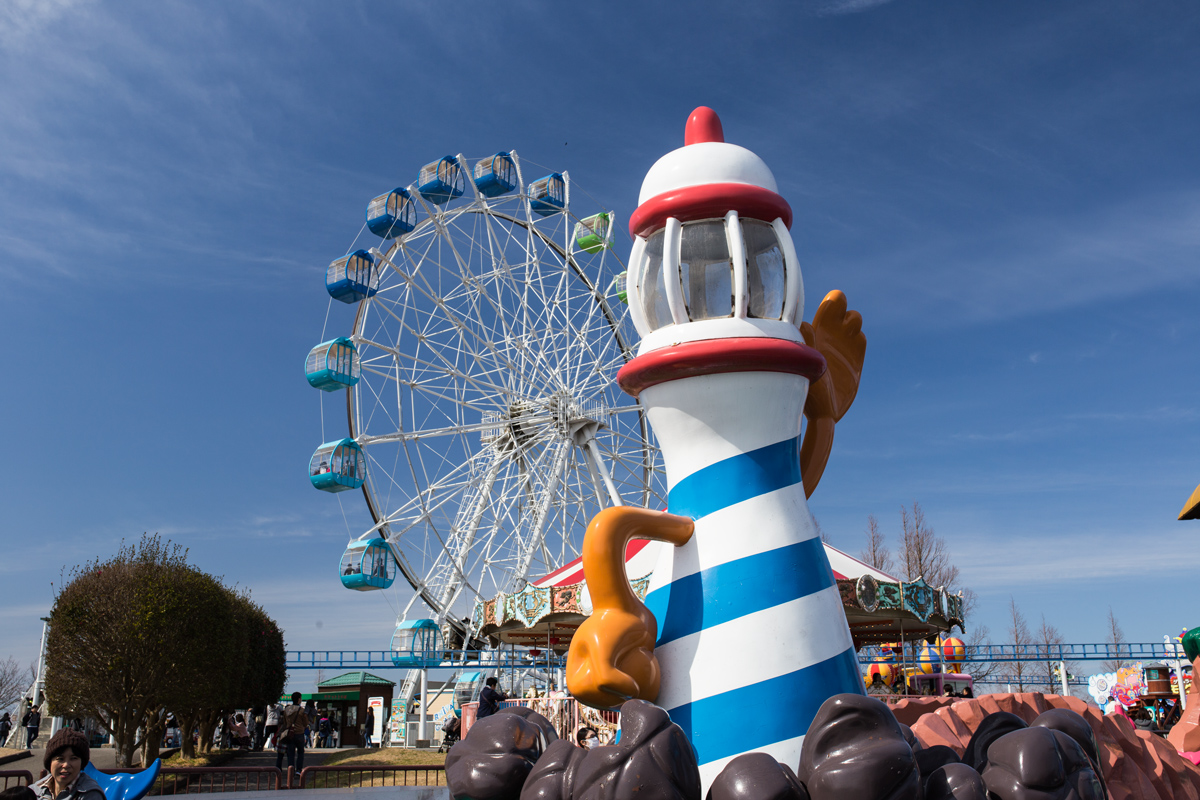 For family, playing at the small themed park might be even more interesting than seeing the canola flowers field. The children would agree with me, from their scream of happiness as their ride the games.

We spent six hours at the Farm and did not feel bored at all. How could we when millions canola flowers were in bloom. It was a great way to spend early spring before cherry blossom season.