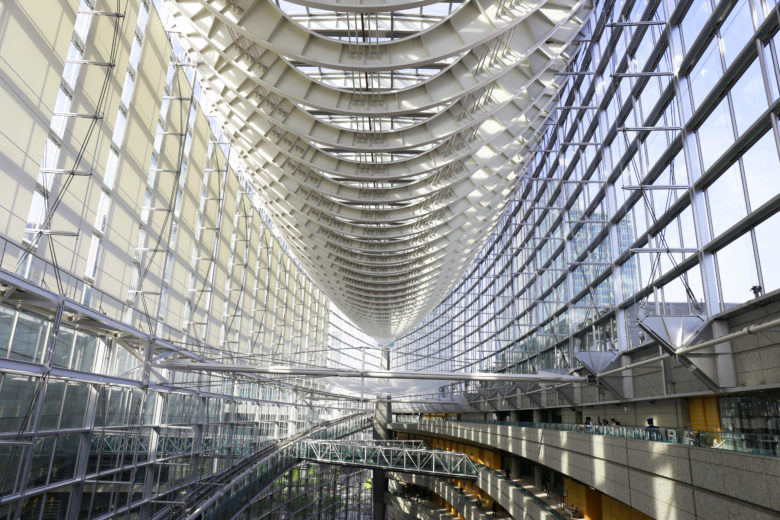 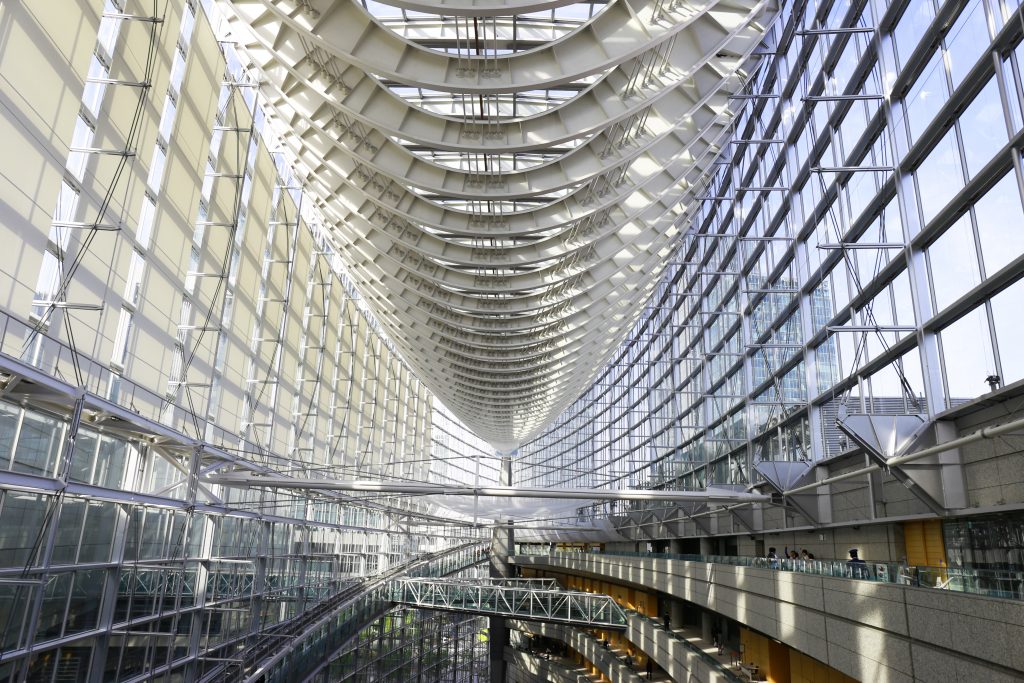 I never had a chance to seriously take pictures of Tokyo International Forum since moving to Japan. I did snapshot of the building with my phone couple of times but the result a little bit disappointing. Either the pictures appeared too dark (because of the harsh sunshine) or out of focus.

Finally the mood was in the air. I headed to Yurakucho station and walked to Lobby Gallery of the Forum with our Canon 6D 24-70mm lens in hand. The first attempt was unsuccessful, a complete failure. When I looked around I was the only person with DSLR camera at the Lobby. I went upstairs trying to check better spots for pictures taking. There I started seeing photographer looked-like people taking pictures of the steel truss. I followed some of them and got the pictures below. Always follow the photographers for a better angle. 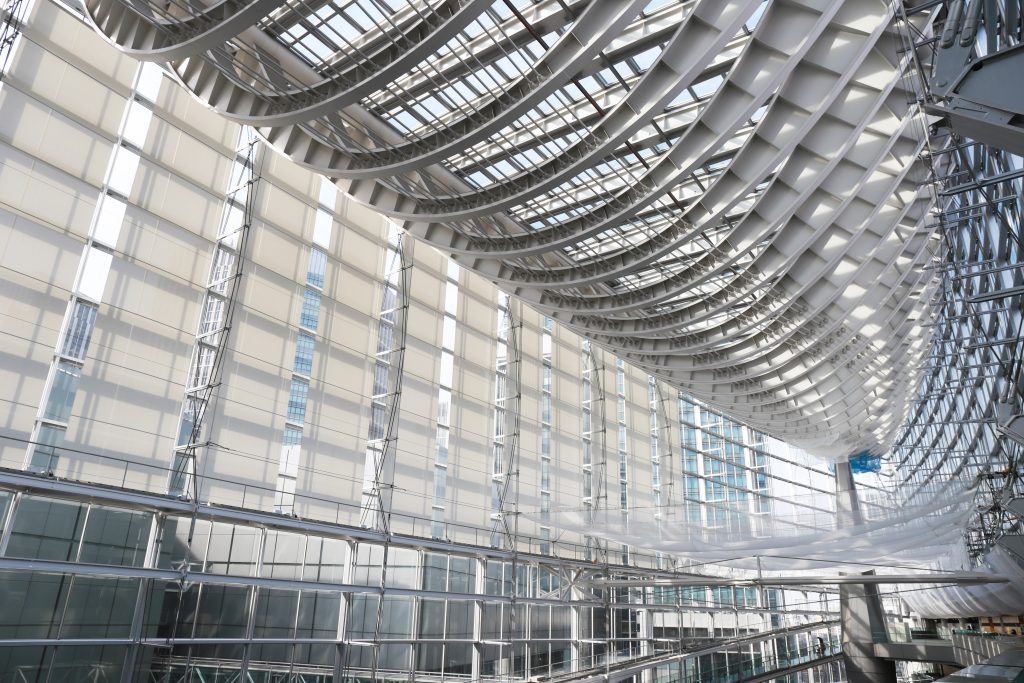 I went back to the Lobby for last few attempts of taking pictures from lower angle. 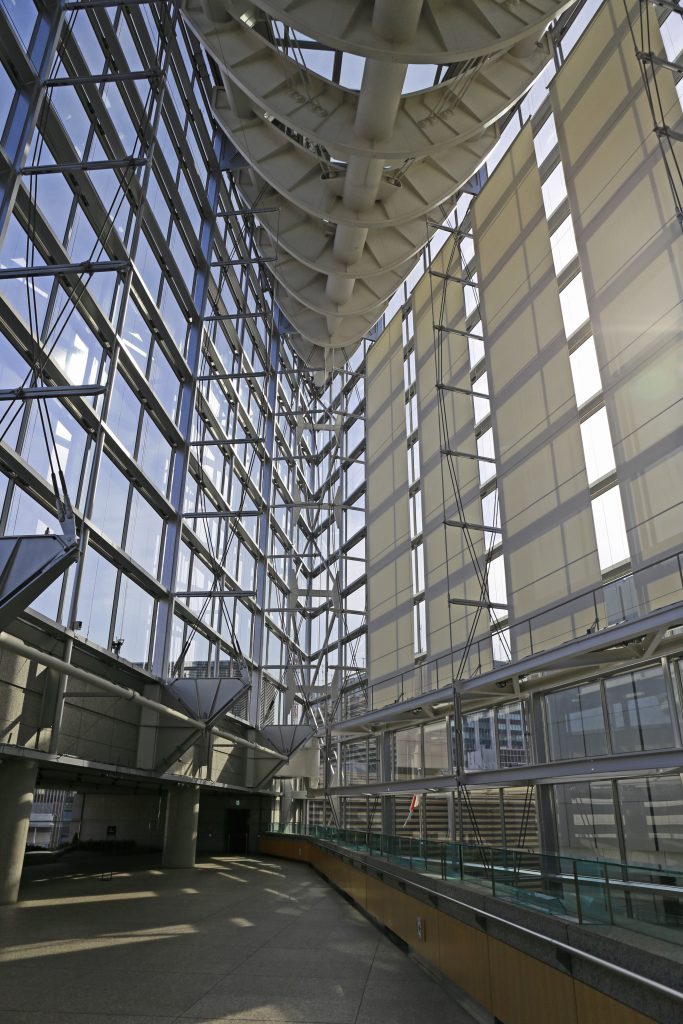 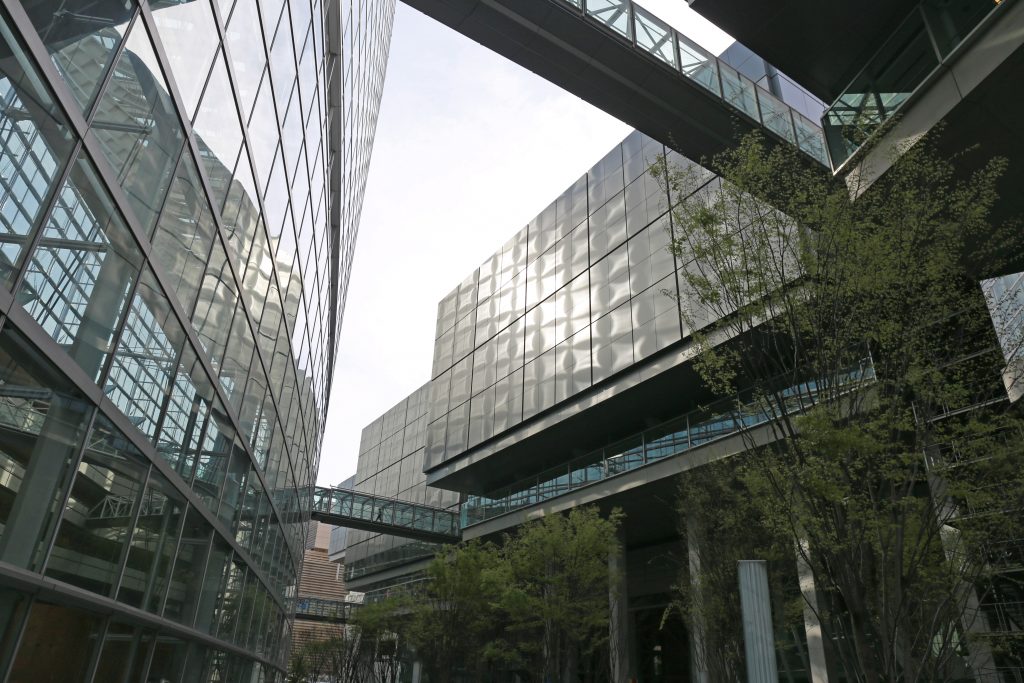 I took around  20 pictures but decided to use only these best 4. Hope you all like these pictures.