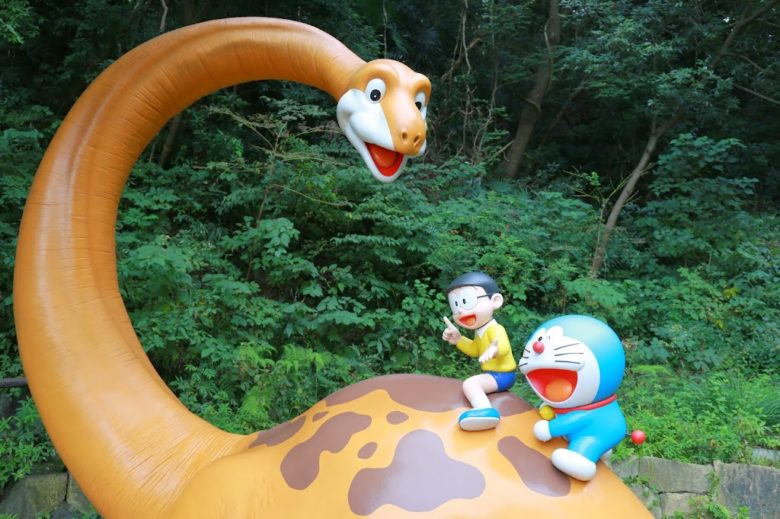 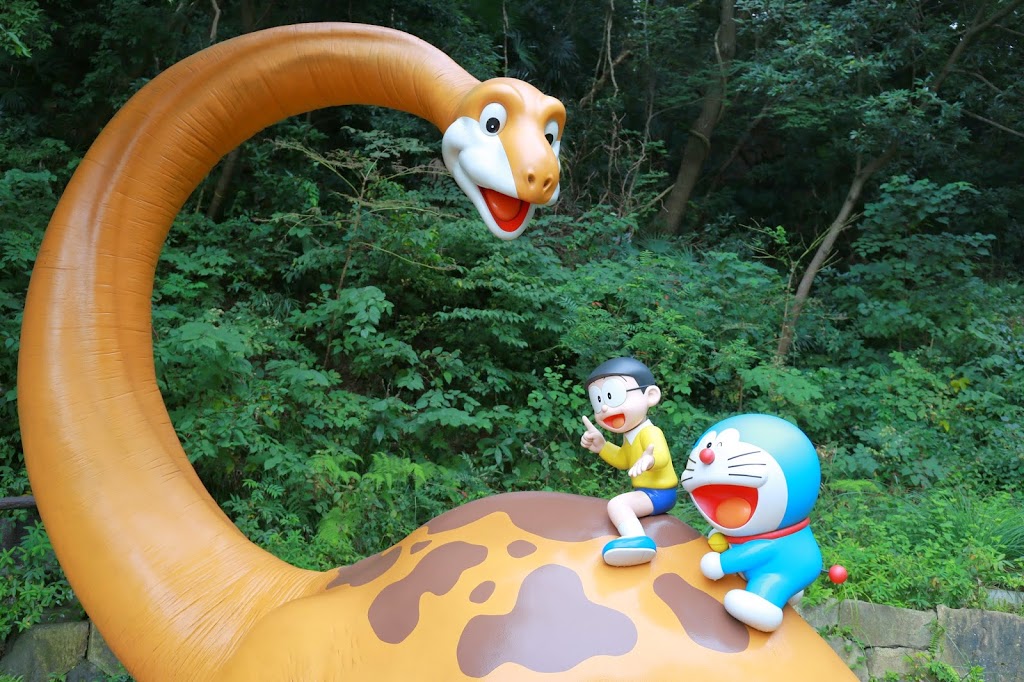 Doraemon museum, which is formally called the Fujiko F. Fujio Museum,  is located in Kawasaki, around 20 minutes by Odakyu line from Shunjuku station. The ticket of the museum can only be purchased in advance from any Lawson stores in Japan. It cannot be purchased at the museum. Because the museum is not big enough to accommodate many people at once, entrance time is divided into four: 10am, 12pm, 2pm and 4pm. Guests can only enter the museum at the time stated on the ticket. Entrance ticket costs  ¥1,000 for adult (USD 9), ¥700 for high school and junior high (USD 6), ¥500 for 4 years old or older (USD 4).

This bus will take you to Doraemon Museum from the Noborito station. Inside the bus is full of Fujiko F. Fujio’s characters. 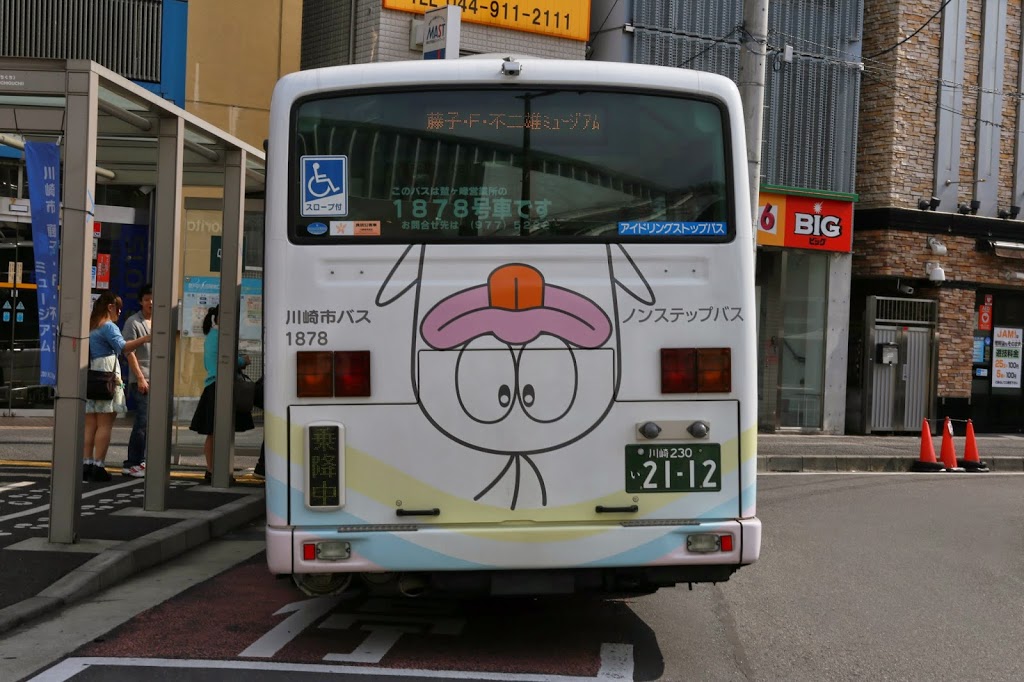 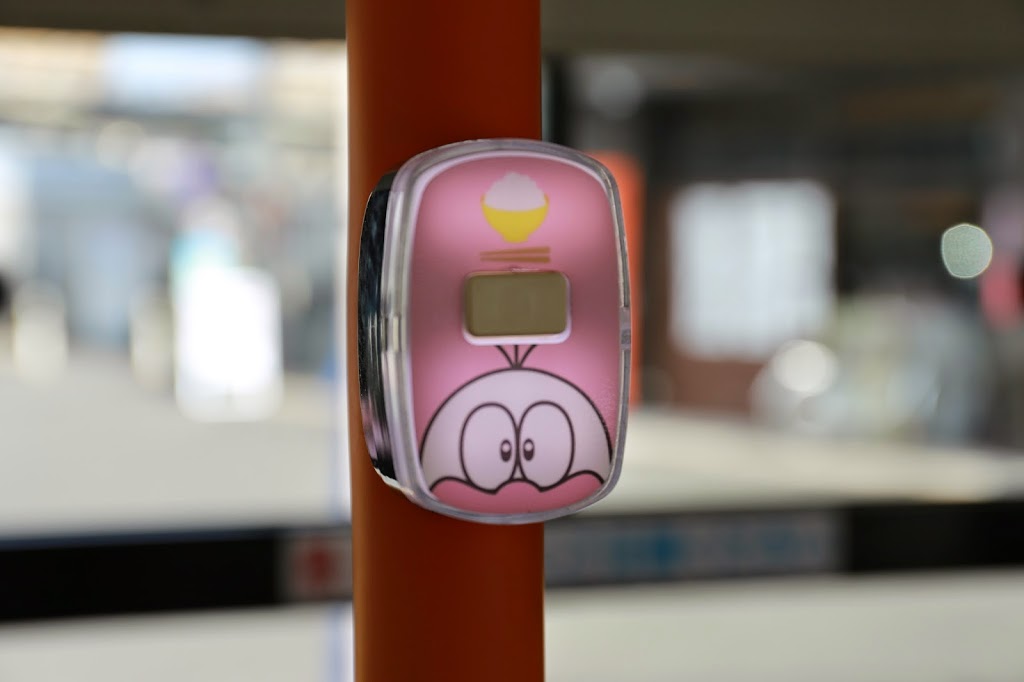 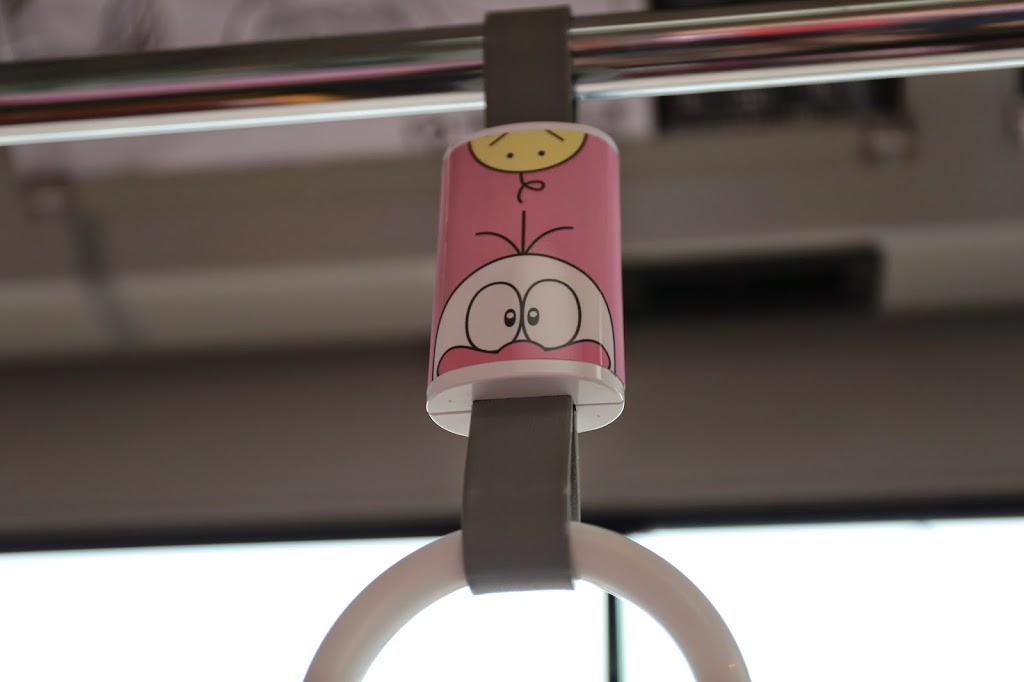 The museum from outside. The museum does not only display Doraemon but also other works of Fujiko F Fujio and how manga is created. The artist’s working desks is display at the museum. We could not take picture of that part of the museum. All in all, we got a clear picture how passionate the artists about his works. 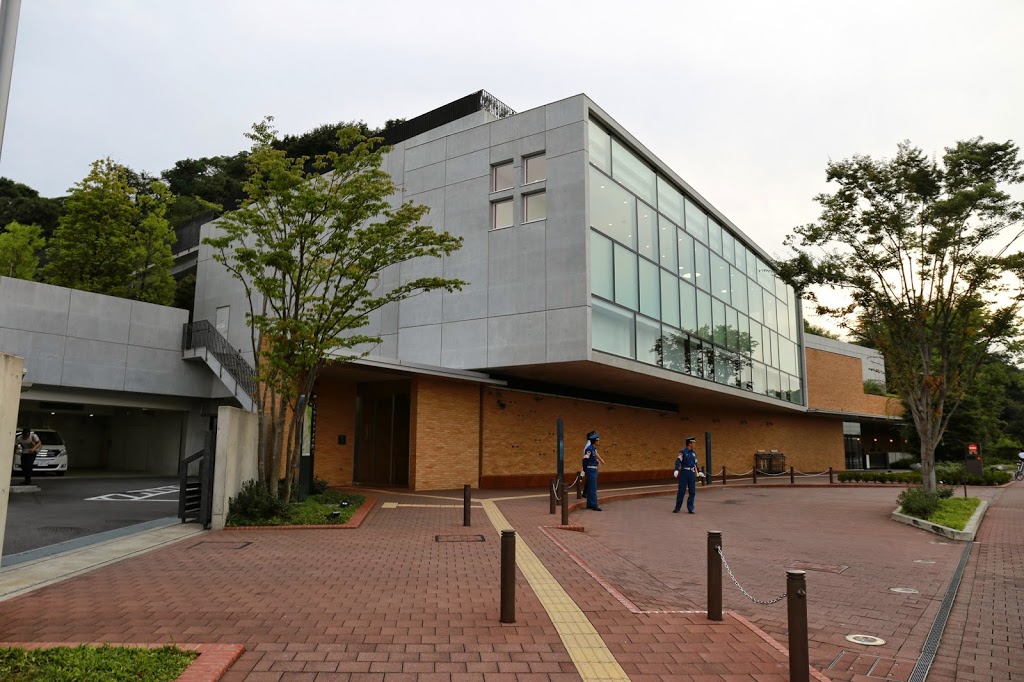 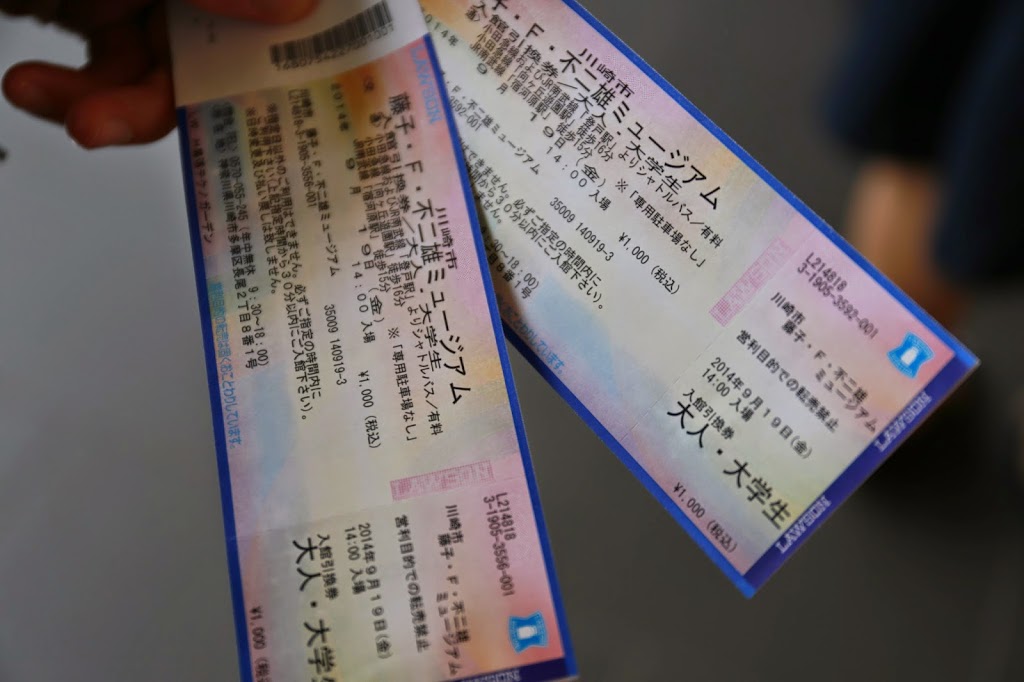 Doraemon cafe inside the museum has limited selection of food. We chose sweets instead of set menu. Surprisingly, the sweets, latte and hot chocolate taste so good. They were not too sweet as we initially thought. These how Doraemon sweets look like: 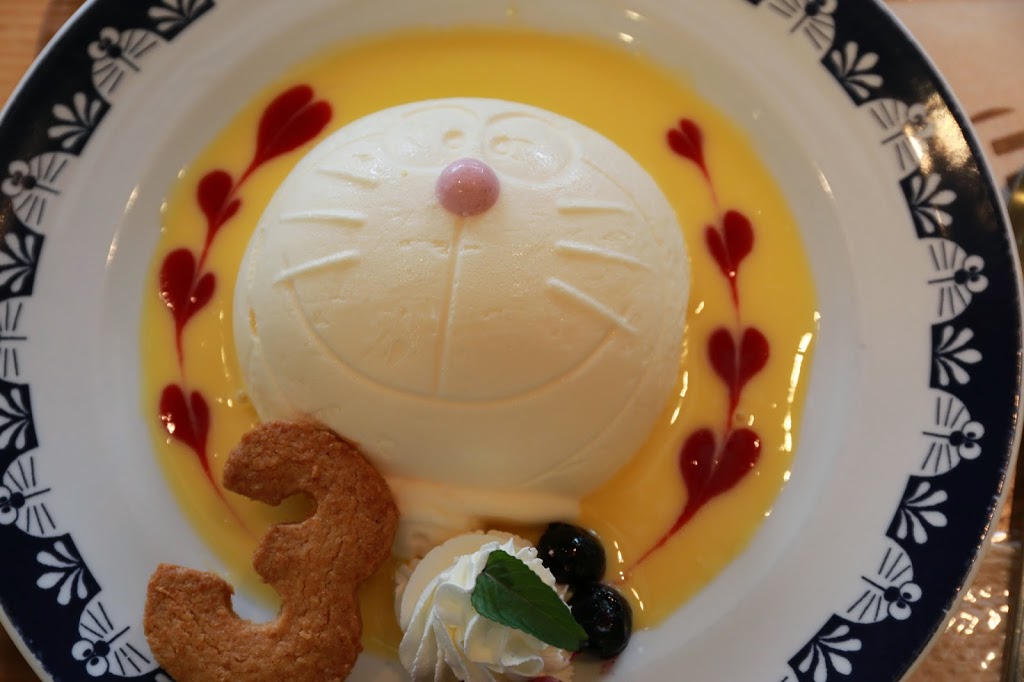 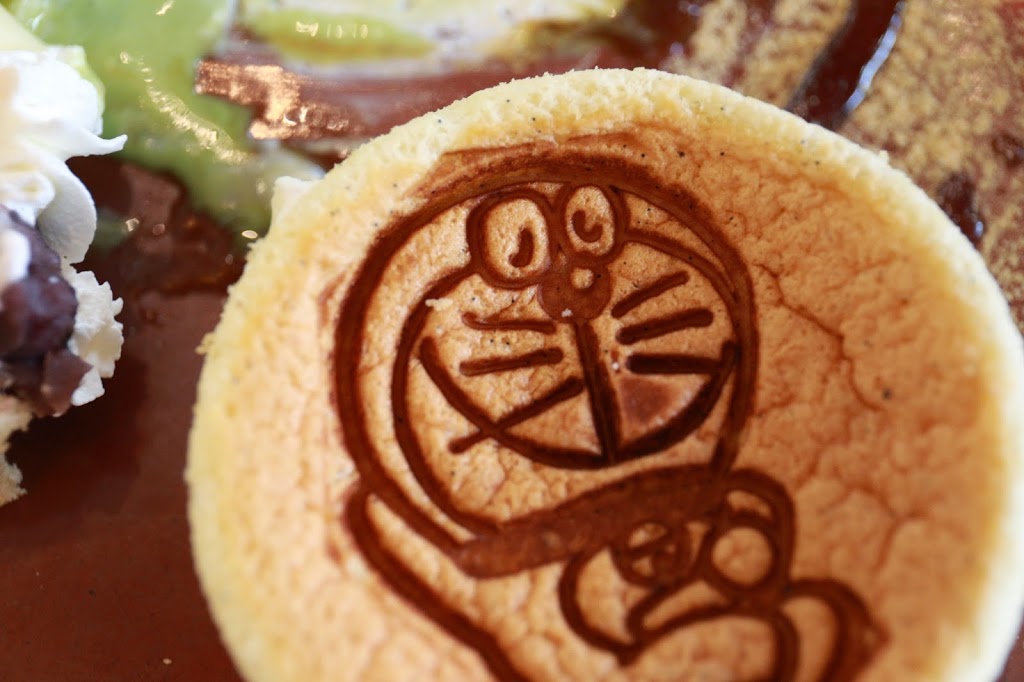 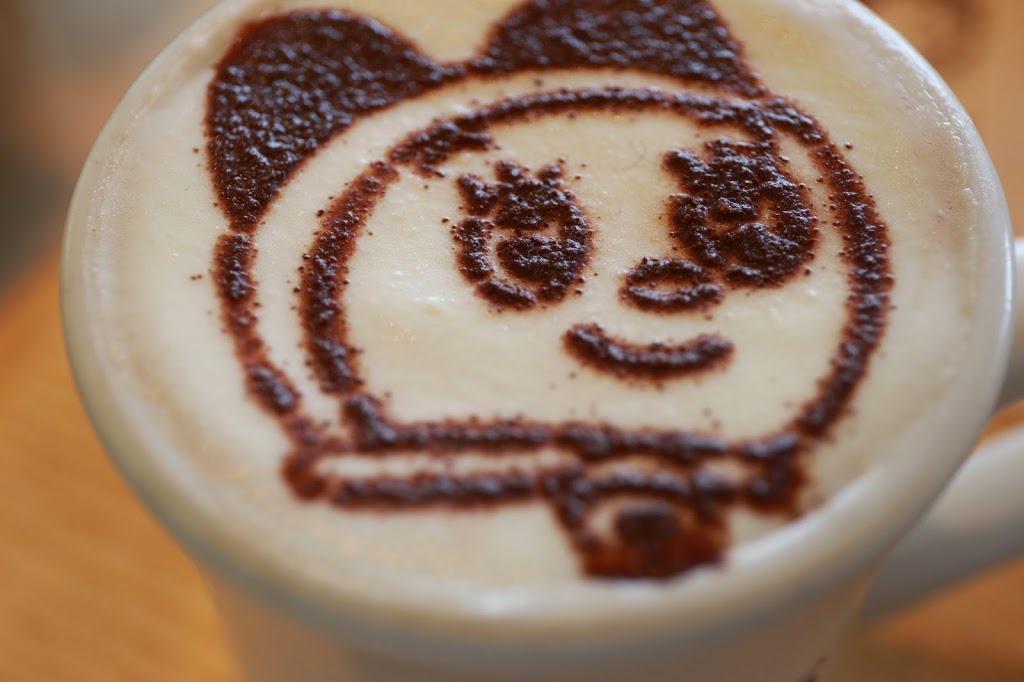 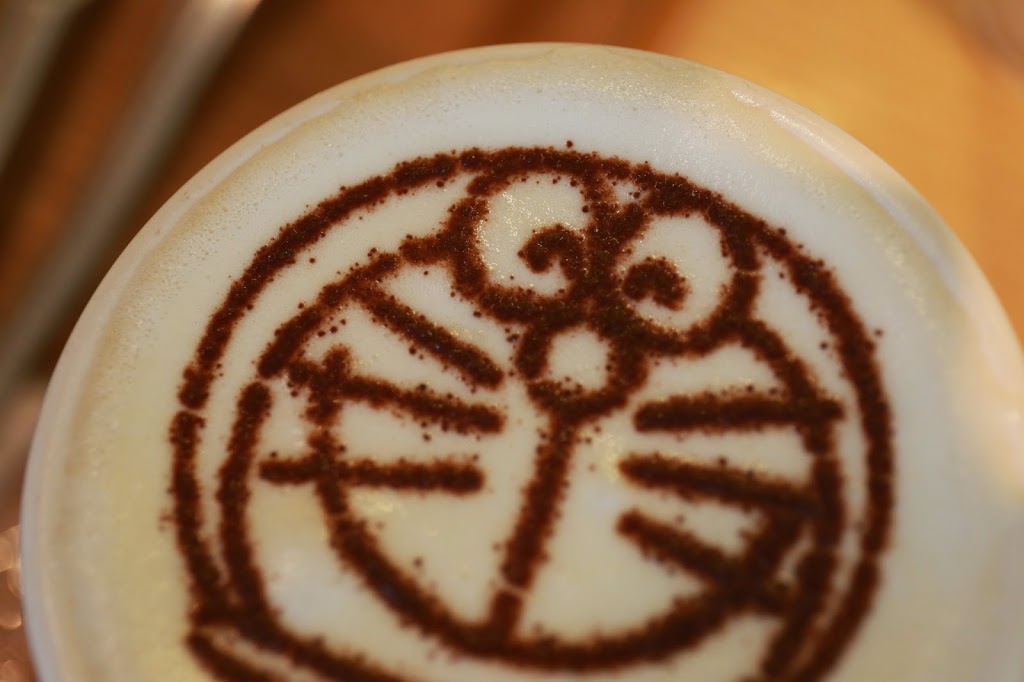 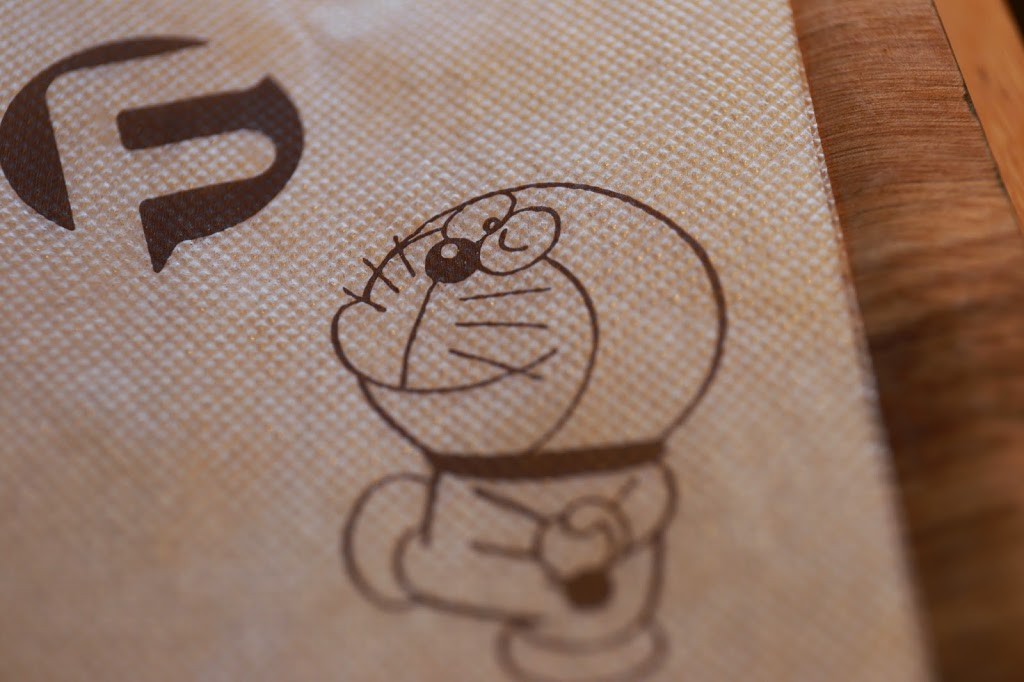 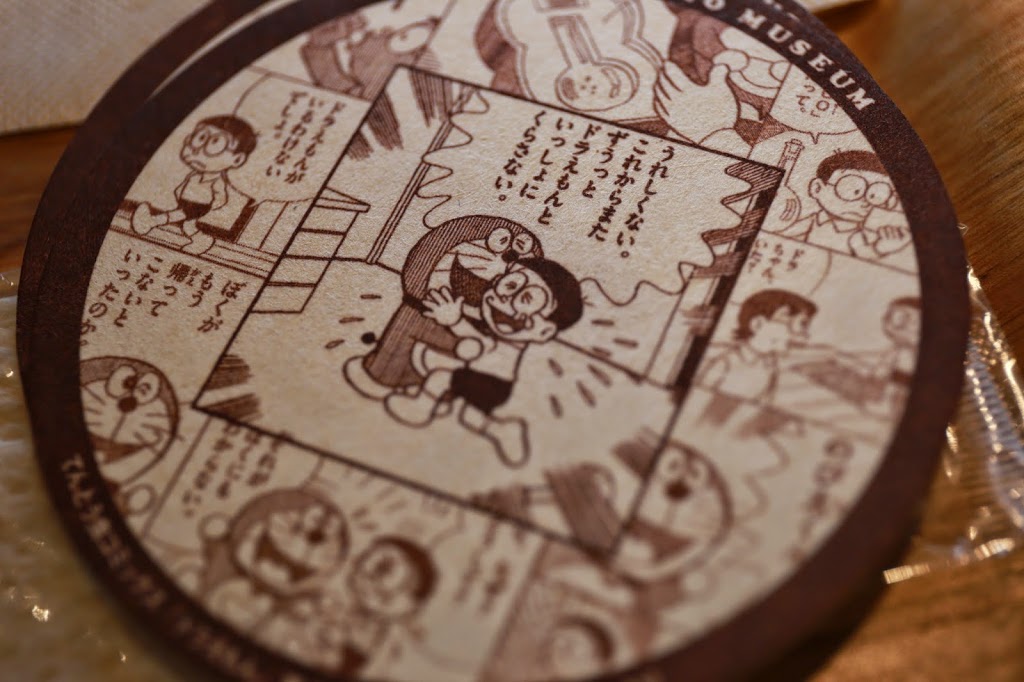 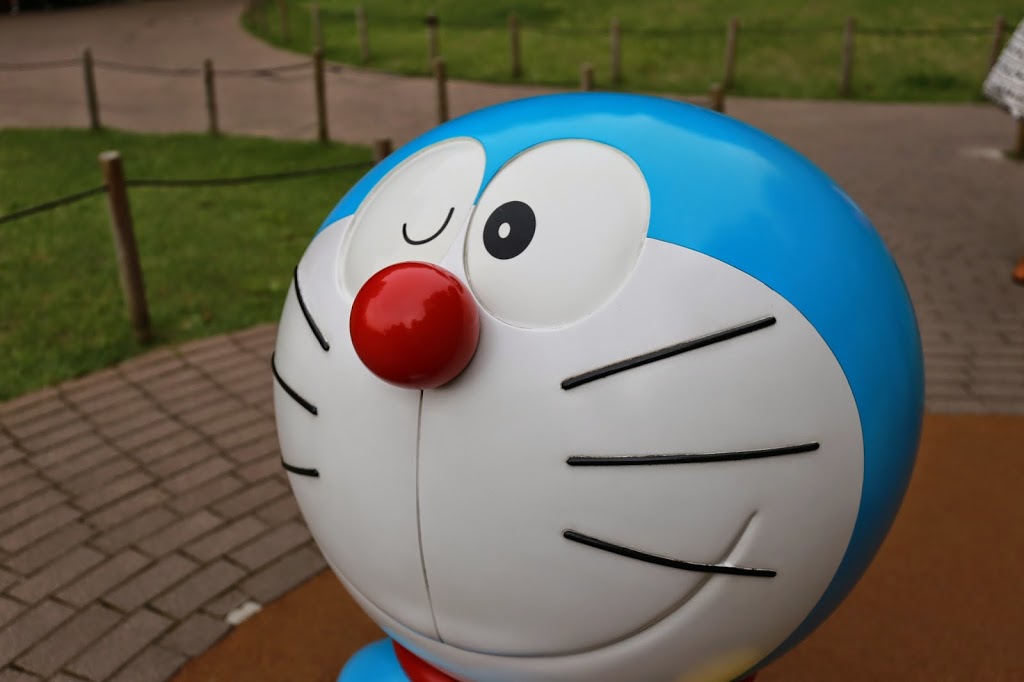 There is a small theater inside the museum that plays Doraemon most famous clips. This is the ticket to enter the theater. No additional charge. 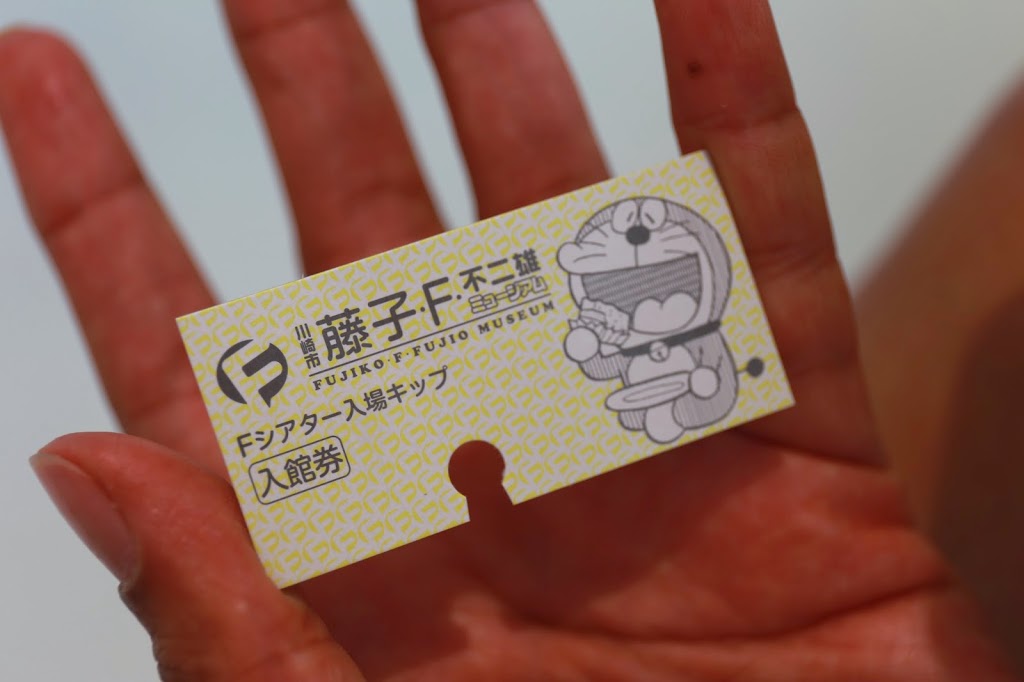 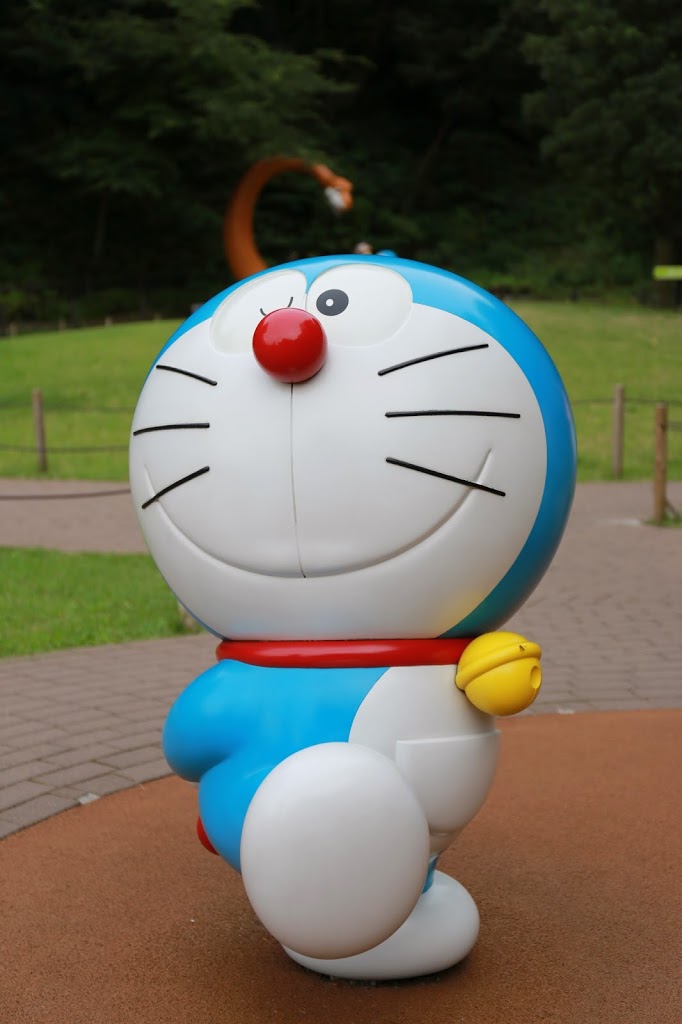 THINGS YOU NEED TO KNOW