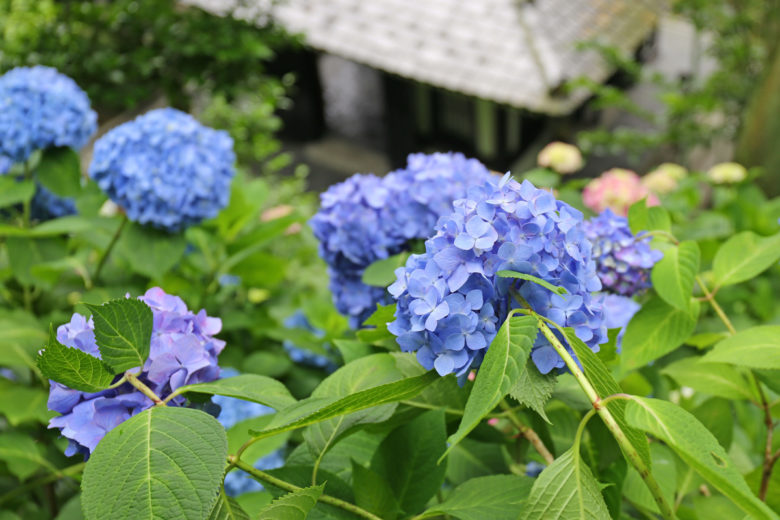 June is the month of Hydrangea. Meigetsuin, Hasedera and Jojuin temples in Kamakura are three places people go to see Hydrangea in June. Kamakura is not very far away from Tokyo, thus favourable by many people who want to see hydrangea.
Like many other flowers lover, Kamakura was on our list of places to visit. Since June was the best timing for hydrangea, we visited Kamakura as soon as we heard hydrangea started to bloom.
We departed at early morning as early as 0650 am from Tokyo station yesterday. We took Yokosuka line from Tokyo station then changed to Enosima line in Kamakura and arrived at 0800 am at Gokurakuji station. The first place we went to was Jojuin temple (it doesn’t look like a temple at all to me). We decided to go to this place first as this place is not as wide as the other two. We only spent 15 minutes in Jojuin. 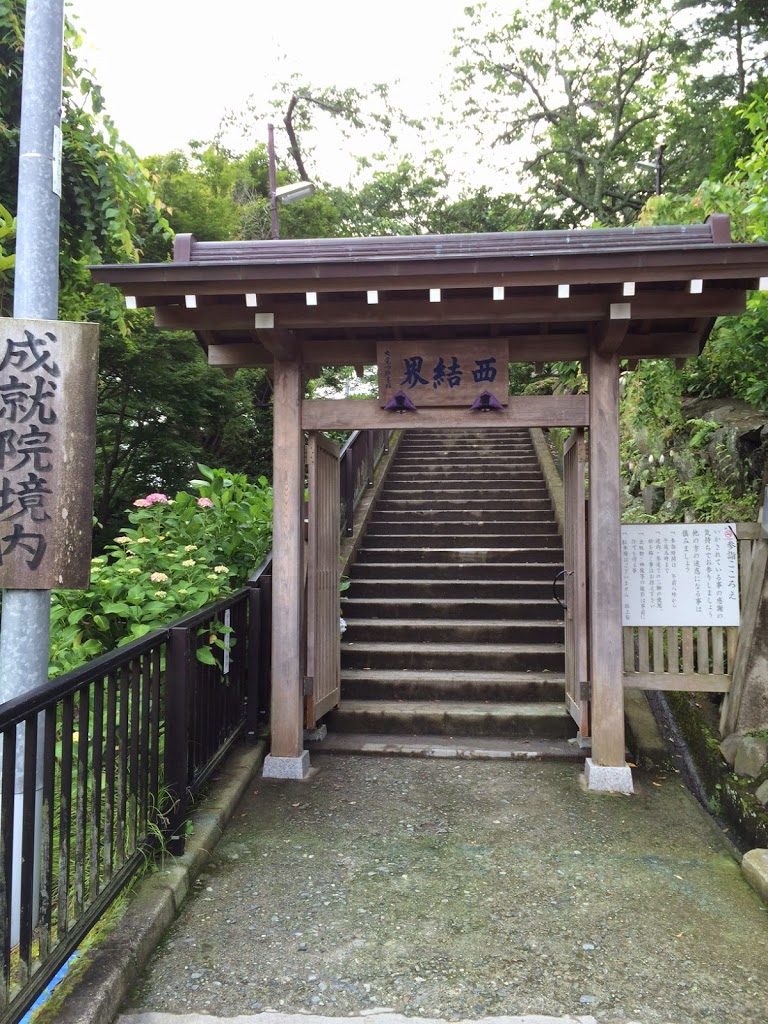 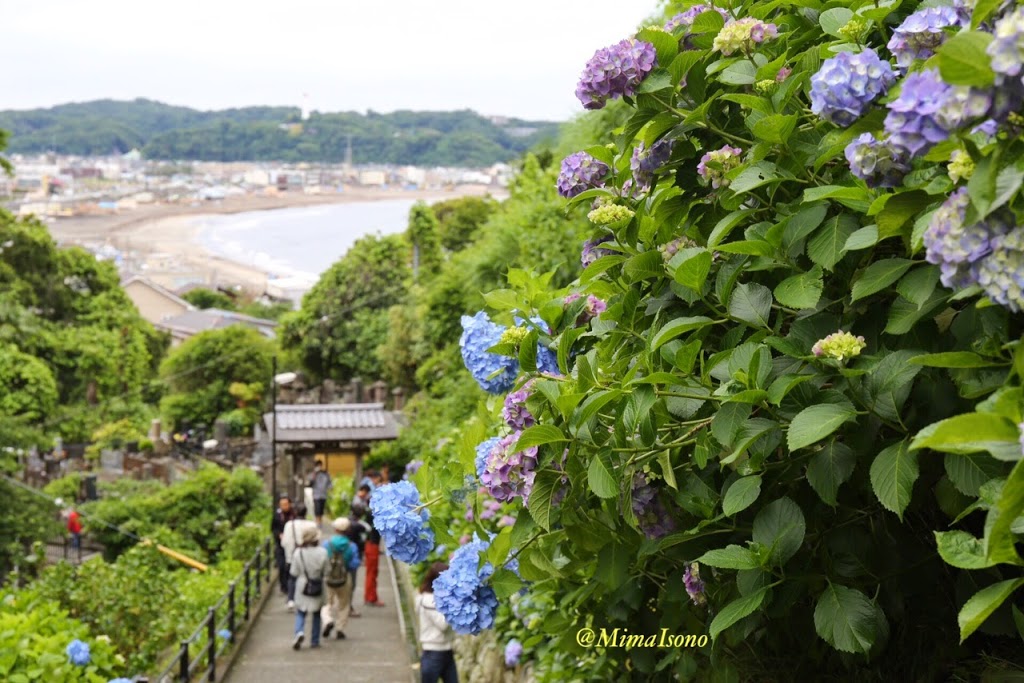 Hasedera temple is about 10 minutes walk from Jojuin. Entrance fee is ¥300/adult and can be issued at ticketing machine (cash only). Hydrangea here are more colourful than those in Jojuin. 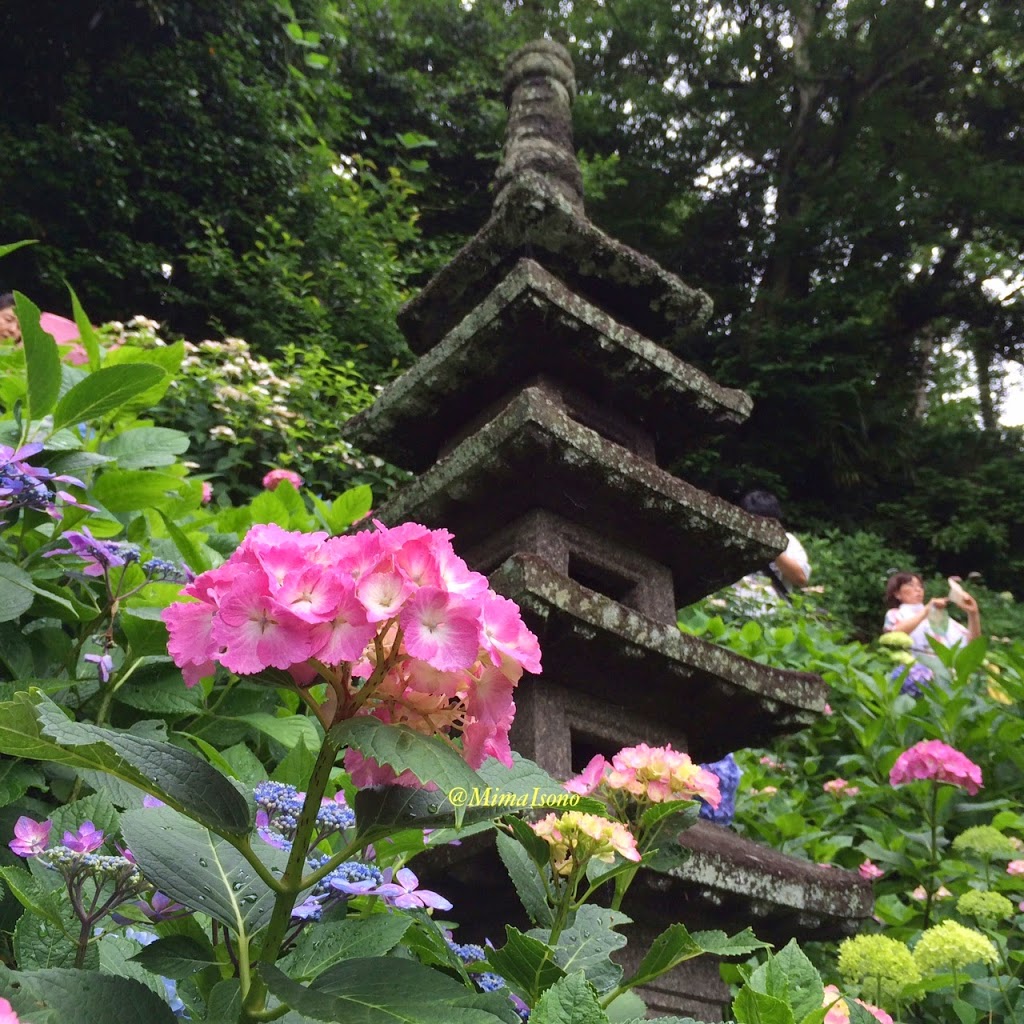 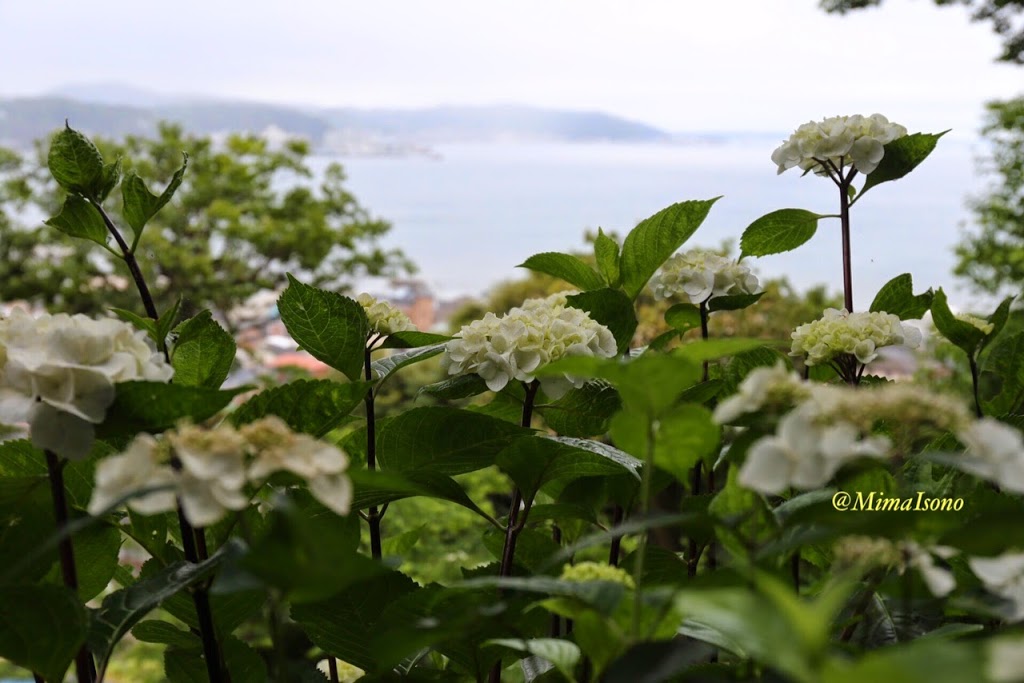 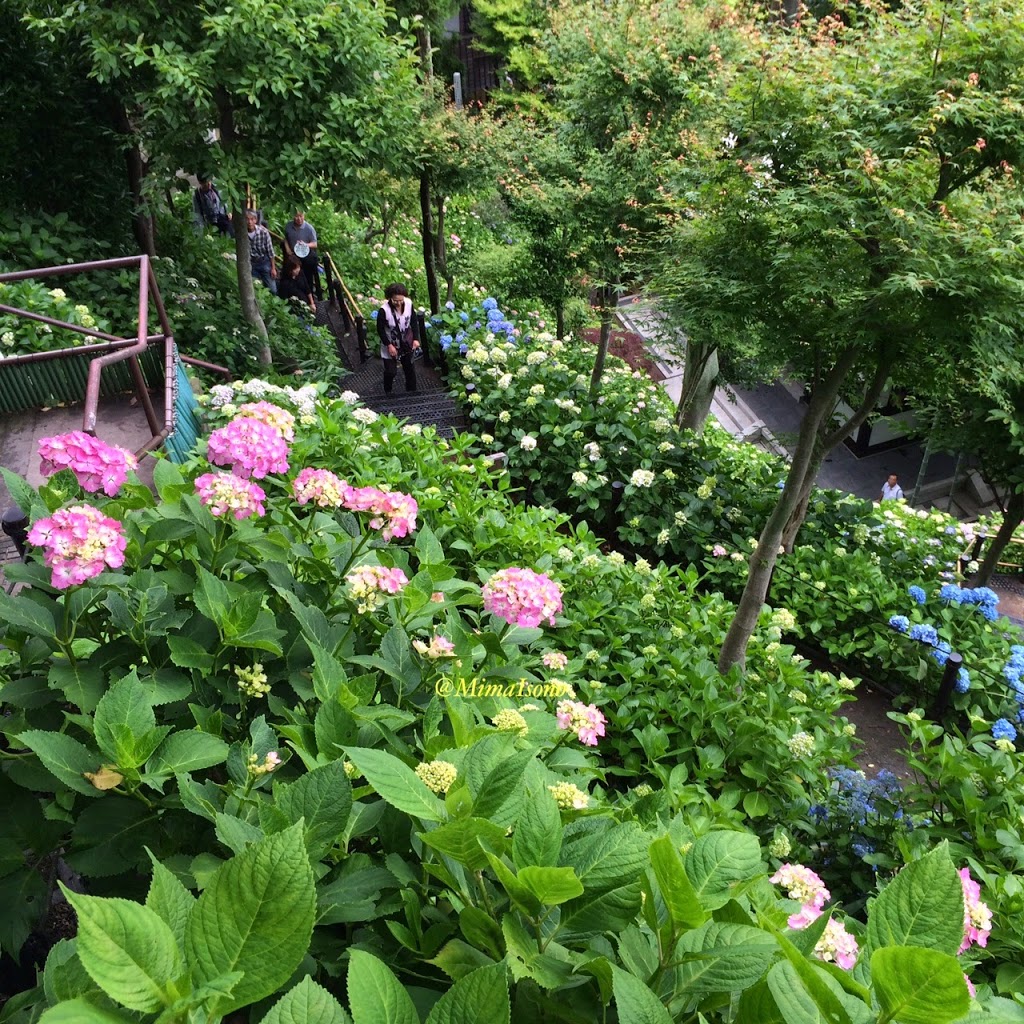 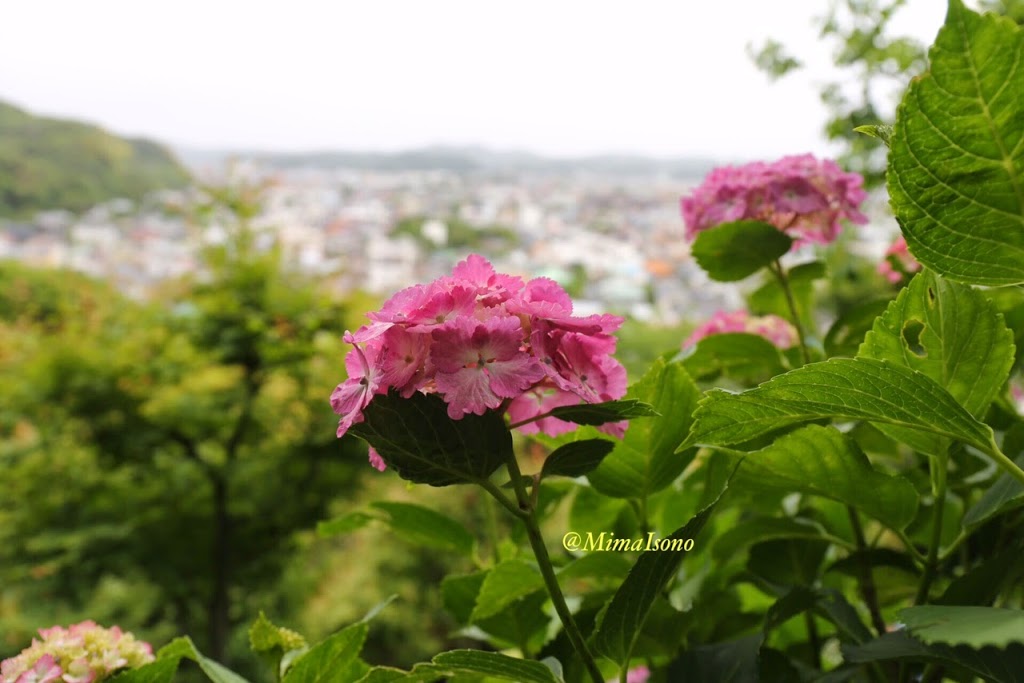 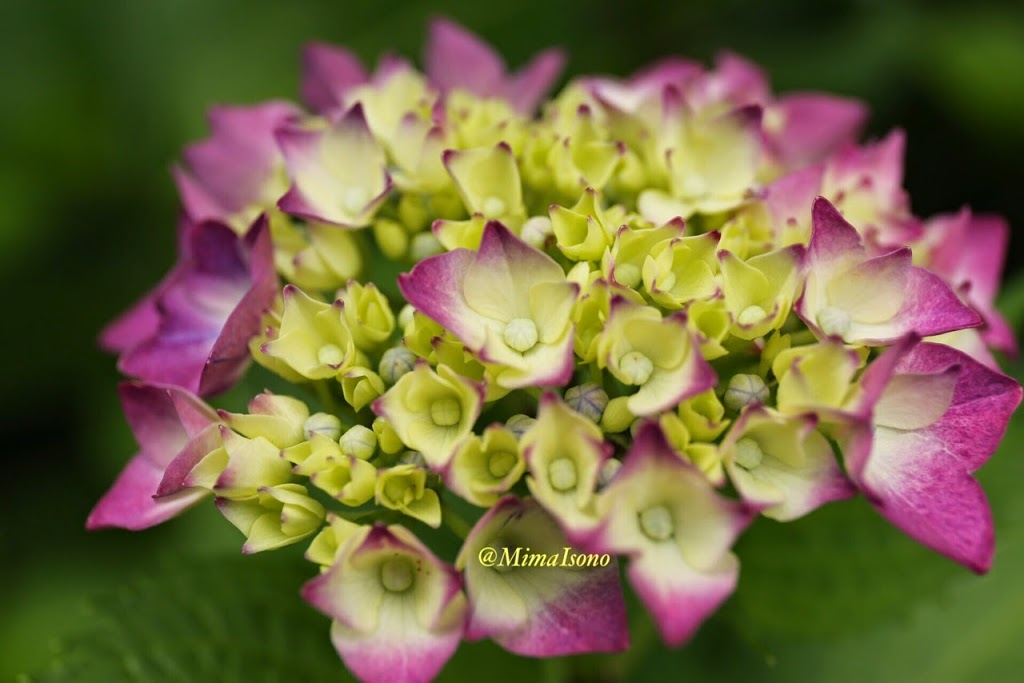 These representing Buddhist monks..they are hidden under Hydrangea. 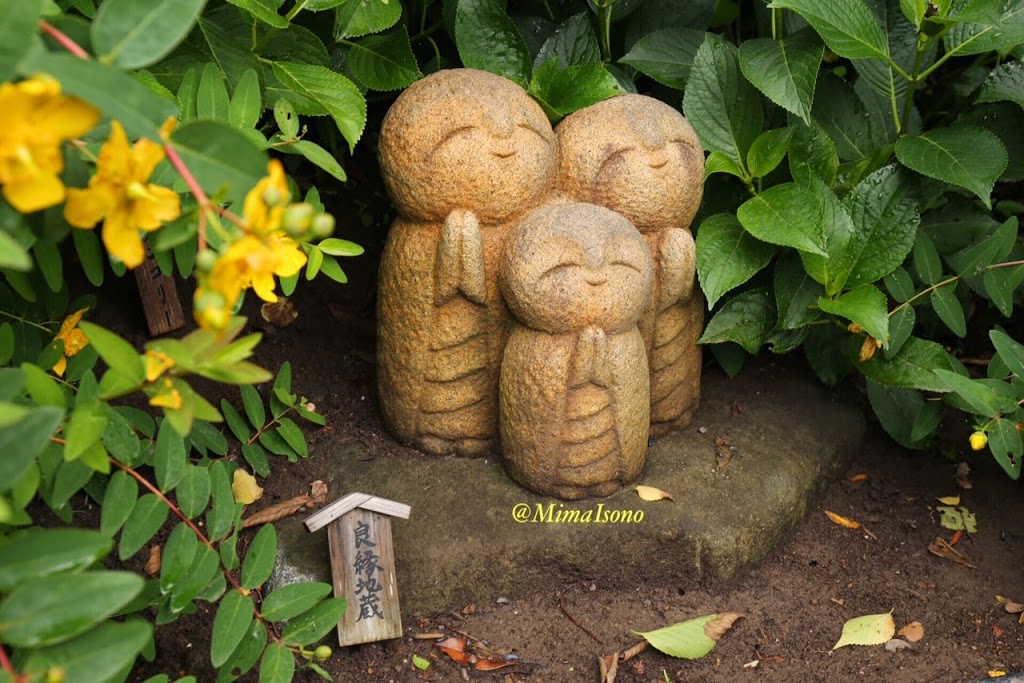 Big Buddha statue is the highlight of Kamakura other than hydrangea. It can be reached less than 10 minutes walking from Hasedera temple. 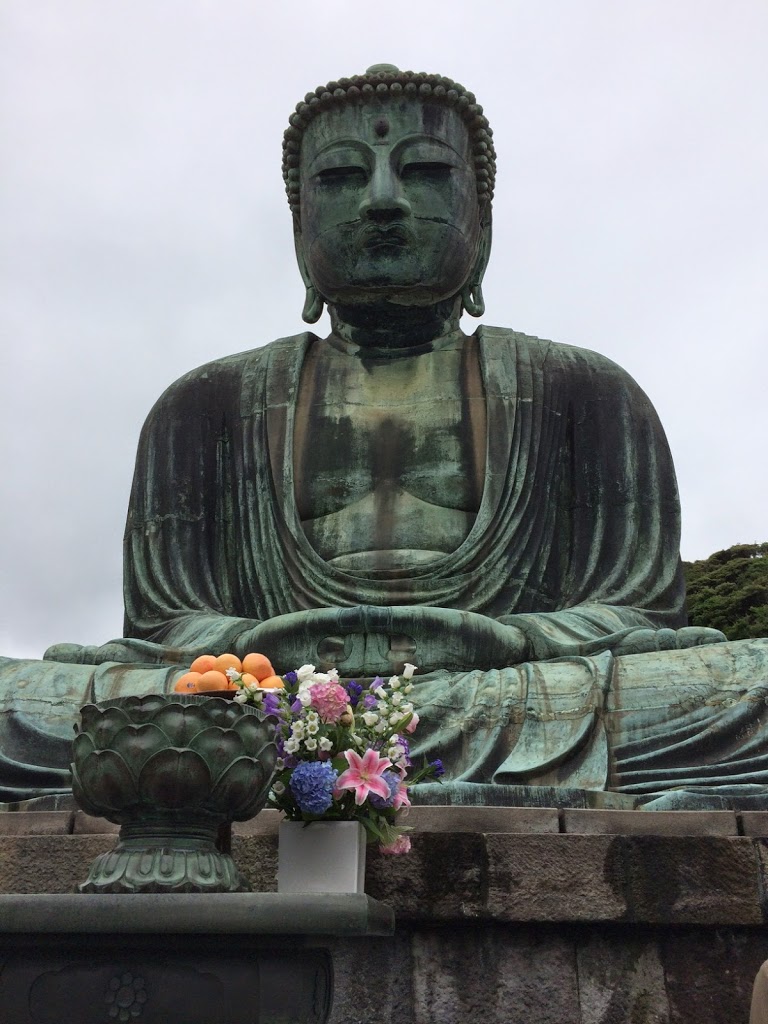 Last place we went to was Meigetsuin temple. We took train from Kamakura station and stopped at Kita-kamakura. It took 15 minutes walk to reach the temple. Entrance fee is ¥500/adult (why they don’t have one day pass to enter both temples?). Hydrangea in this temple was not full bloom yet when we arrived. Some have not even opened. Unlike in Hasedera temple, hydrangea here were dominated by blue. May be it will be more colourful when they full bloom. 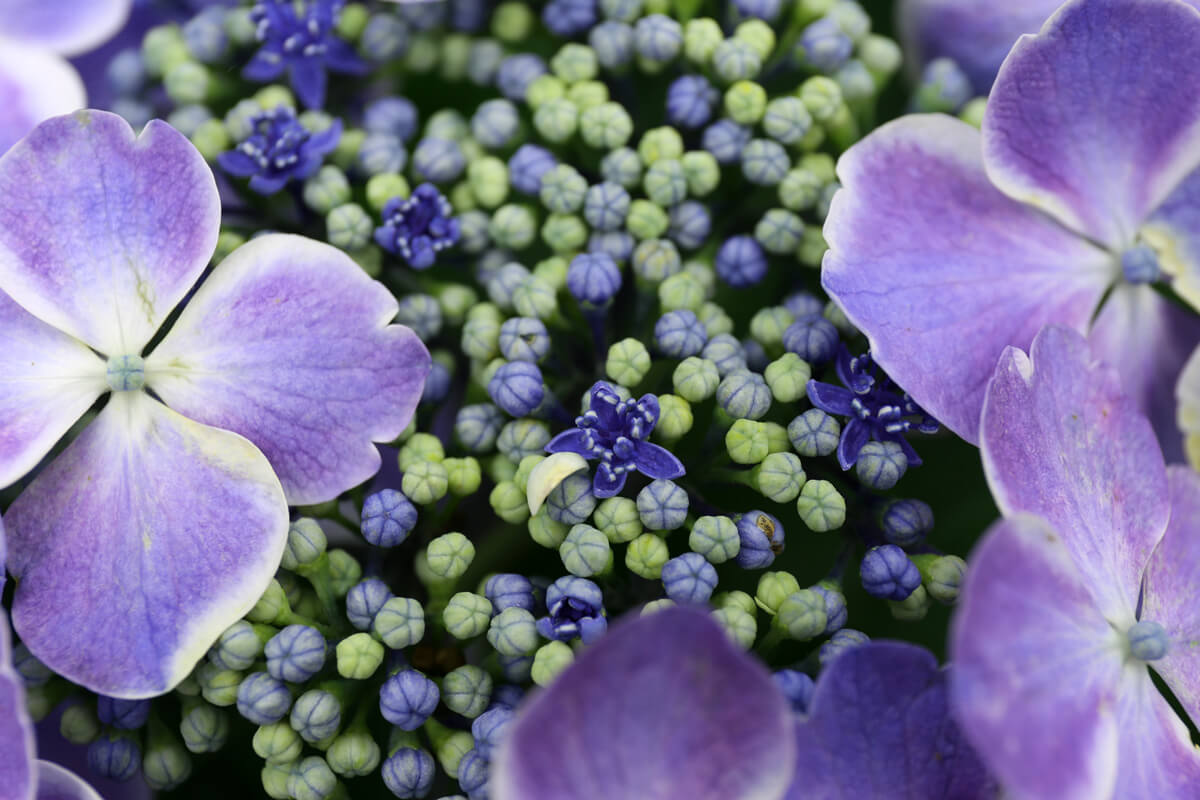 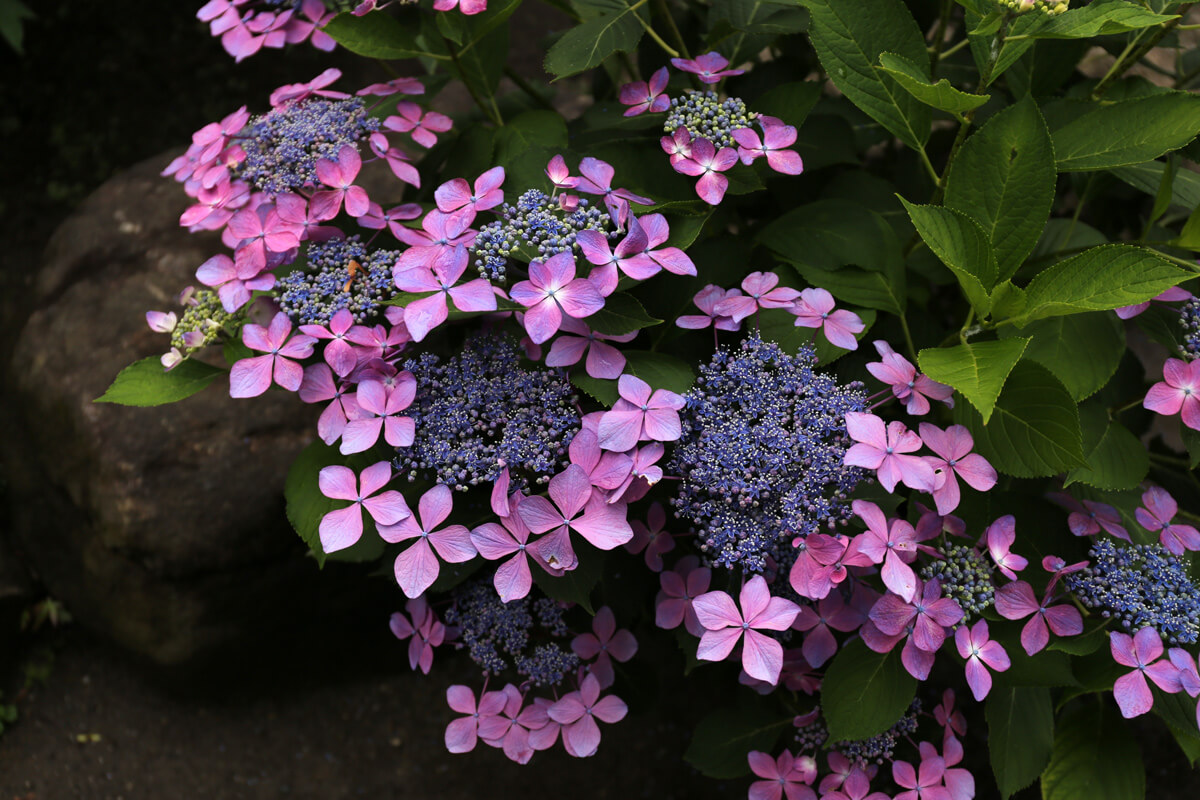 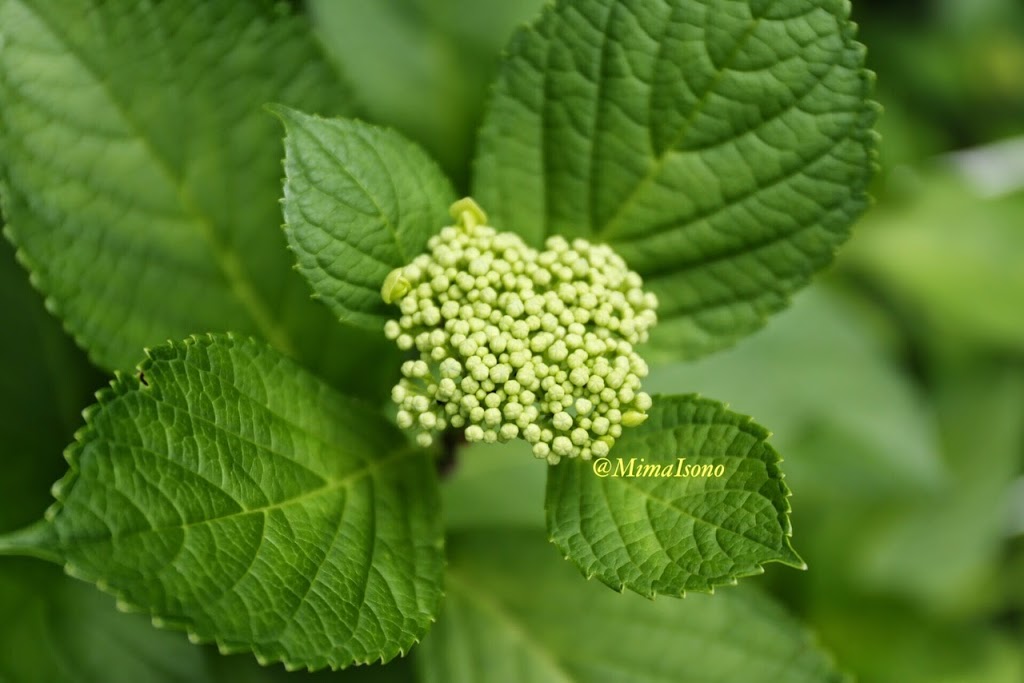 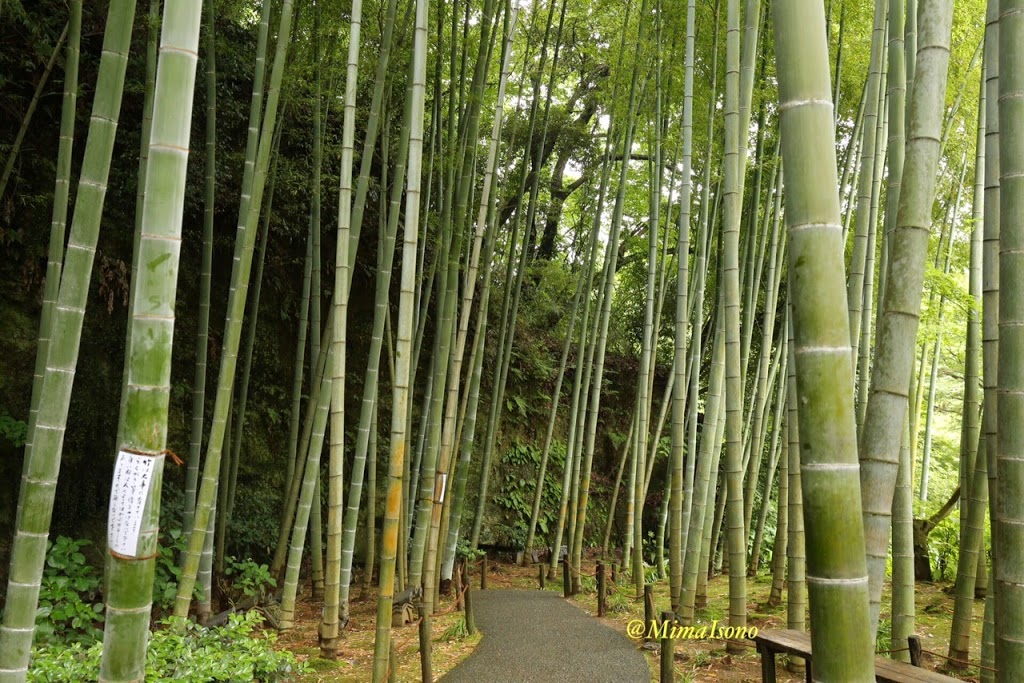 ….and roses, although not that many and located in front of female toilet 🙂 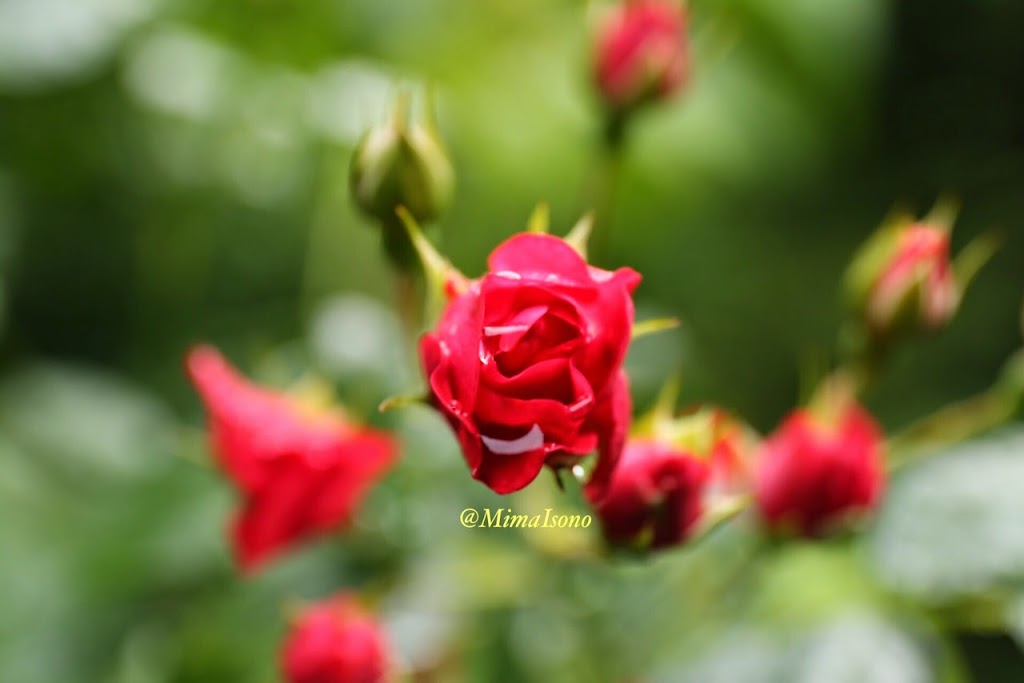 What we really like from these places are that they are highly maintained and of course clean. Hydrangea may be more beautiful by end of this week when we are away from Japan (sadly).