The Birth of Our Baby Girl 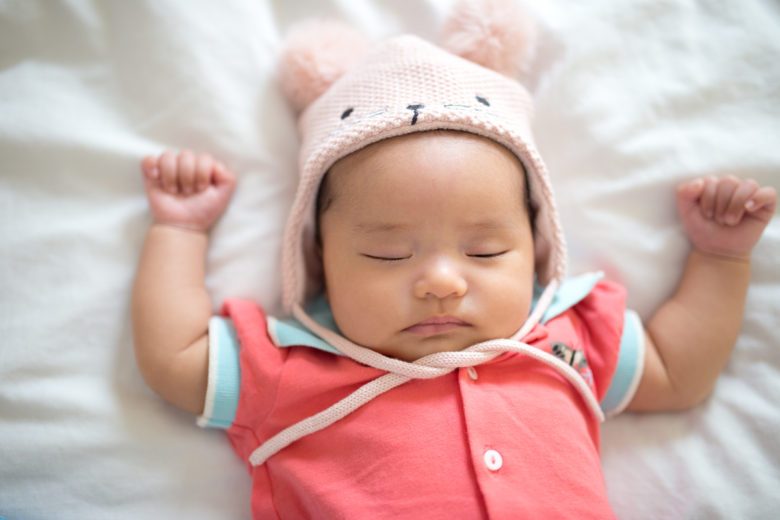 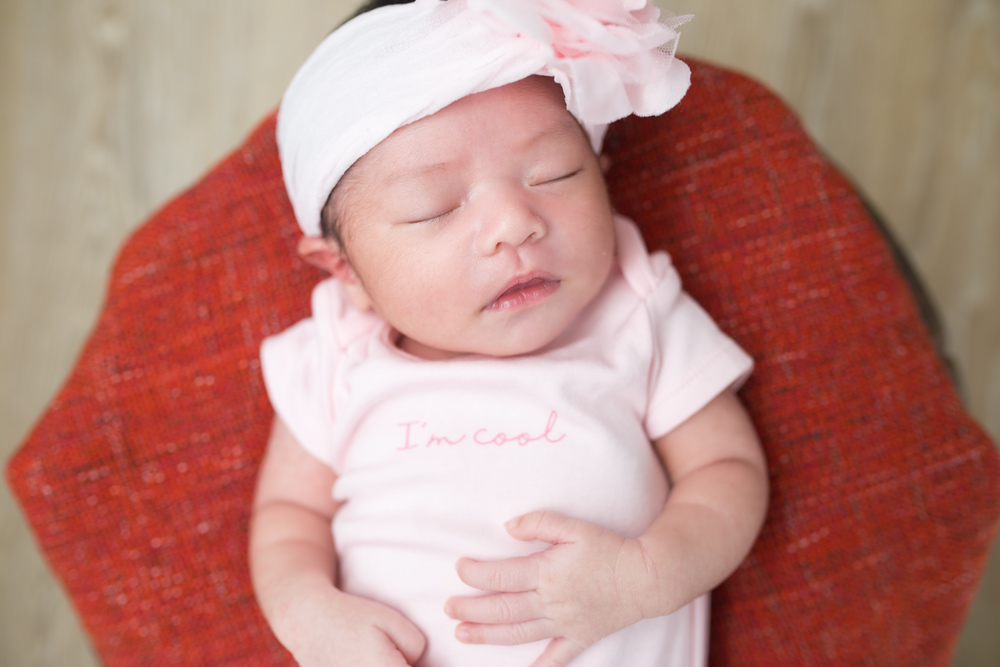 I’m beyond excited writing this post for many reasons. First, I have never written anything about in depth personal story in the blog but then everything changed after our baby Hanna born two months ago. I began to think to write about baby and motherhood in addition to travel and foodie stories in the blog. As time flies, I start getting accustomed to the motherhood and embrace the challenges of being a new mom.

Like many other new moms out there, apart from fussy baby, sore nipples, lack of sleep, having free time is a challenge. Once I had it, sleeping and having coffee in a nice cafe were on top on my list until today. Hanna was asleep for 3,5 hours straight this afternoon. I could not think of anything else than writing a blogpost. So, this is going to be the first time Hanna appears on the blog. 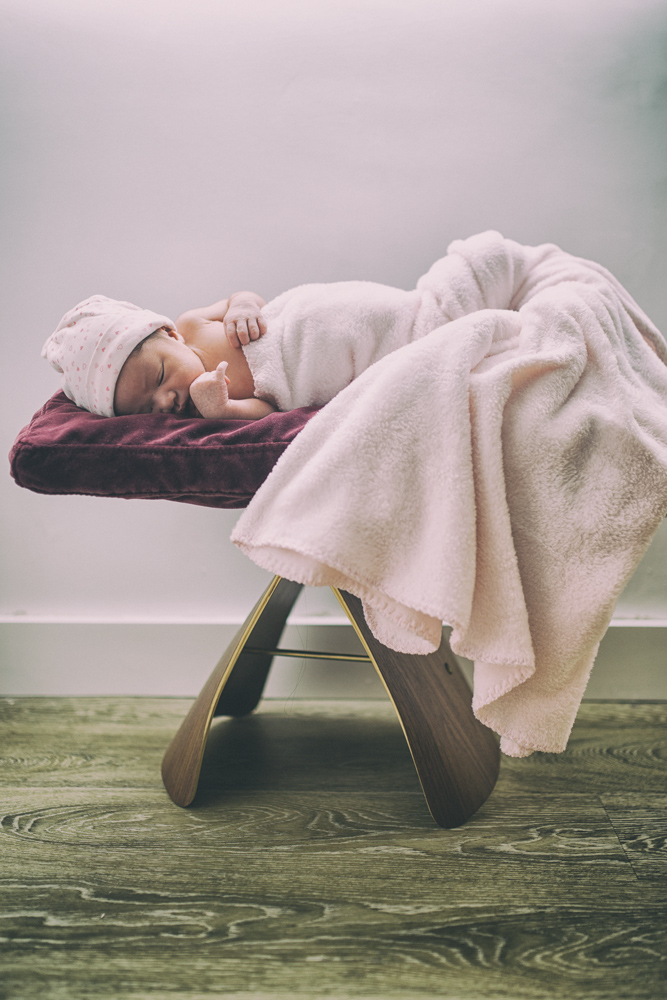 Our baby Hanna born healthy after growing nearly 41 weeks in my belly. The USG result showed that she was 4.1 kg, above the average weight. My doctor suspected that I might have gestational diabetes and sent me for another glucose challenge test. I had undergone glucose challenge tests three times in Tokyo. The first test was taken at the beginning of my pregnancy, then at the beginning of the 2nd trimester and the 5th month of pregnancy.  All test results showed that I was gestational diabetes free. But still my doctor in Seville was not convinced with the previous test results. I came out a gestational diabetes free for the fourth time.

At the end, Hanna was only 3.5 kg far below the weight shown by USG.  She was born healthy with her eyes wide opened.

Hearing her breathing for the first time was the happiest moment of my life. I did not want to let her go from my arms. The birthing pain suddenly left me. I was overwhelmed with her presence. She has become everything the moment she was born. 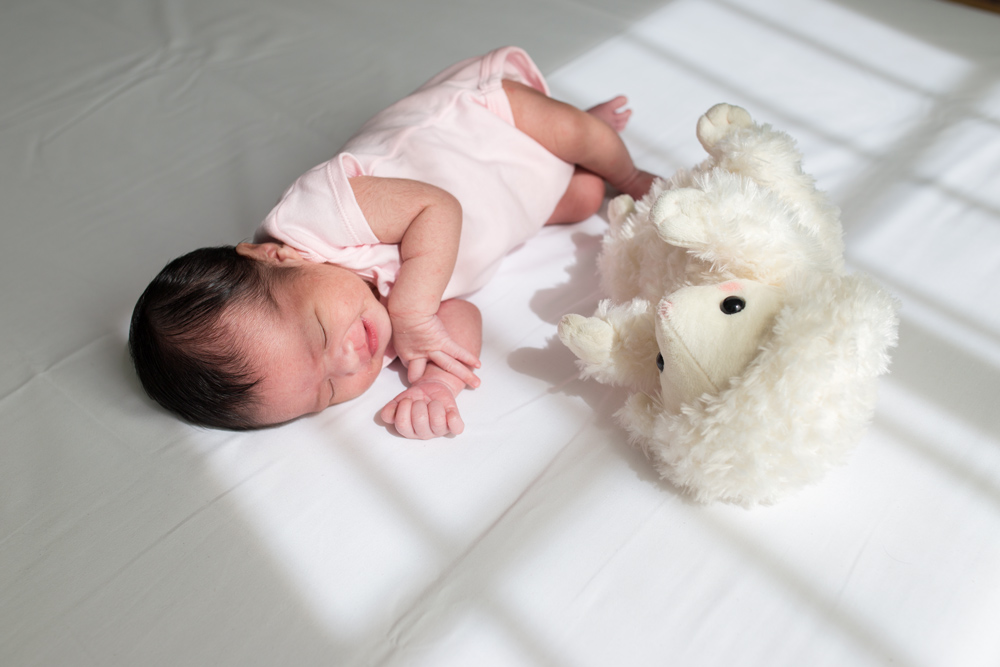 Hanna had so much body hair when she was born. She lost the body hair especially on her back after a month. 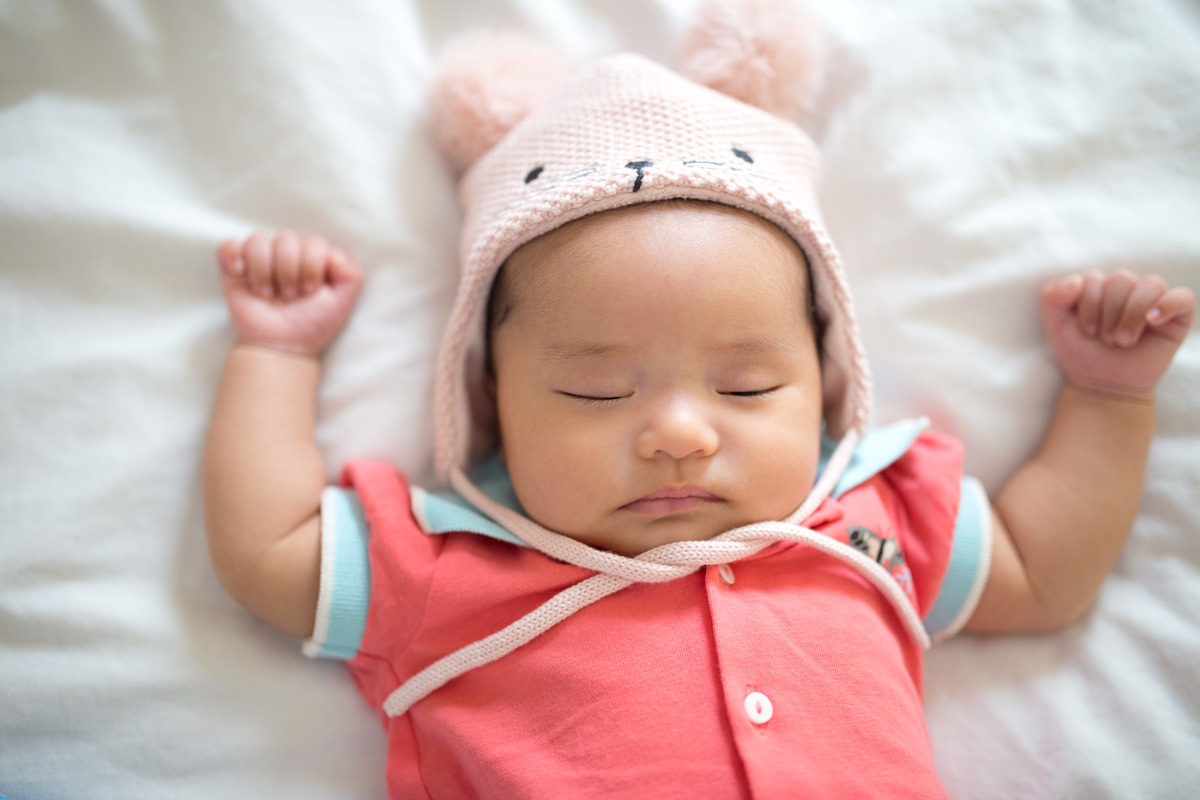 Our baby Hanna now is two months. She becomes more aware on her surrounding and start to practice her arr, ummm, aaahhh.

Many of my friends have been asking if Hanna has been granted Spanish citizenship. No, she is not a citizen of Spain although she was born here in Seville. Spain does not recognise the birth right. She is having dual citizenship: Japanese and Indonesian. I also have been asked frequently if I have intention to apply for Spanish citizenship. Frankly, I thought a lot about it until Ikumo told me the Japan nationality law. Children of a Japan national can lose his/her Japan nationality if he/she applies for citizenship other than the nationality of the parents. So, Hanna will be the citizen of Japan and Indonesia until she reaches 18 years old and choose between the two nationalities.