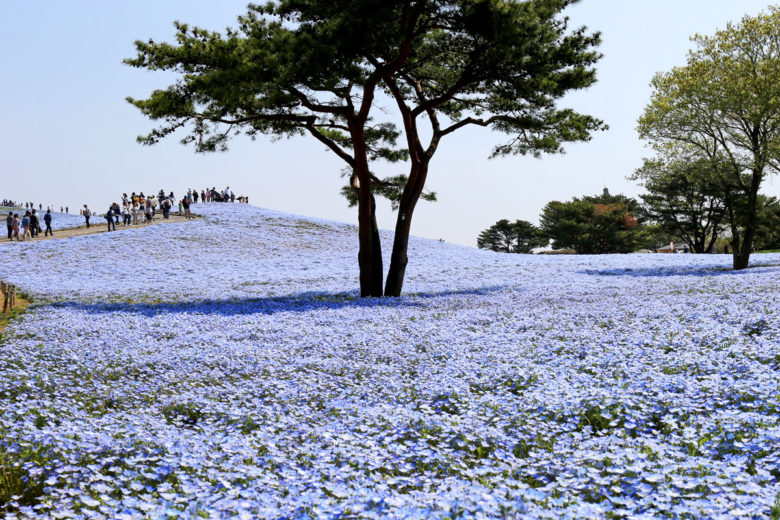 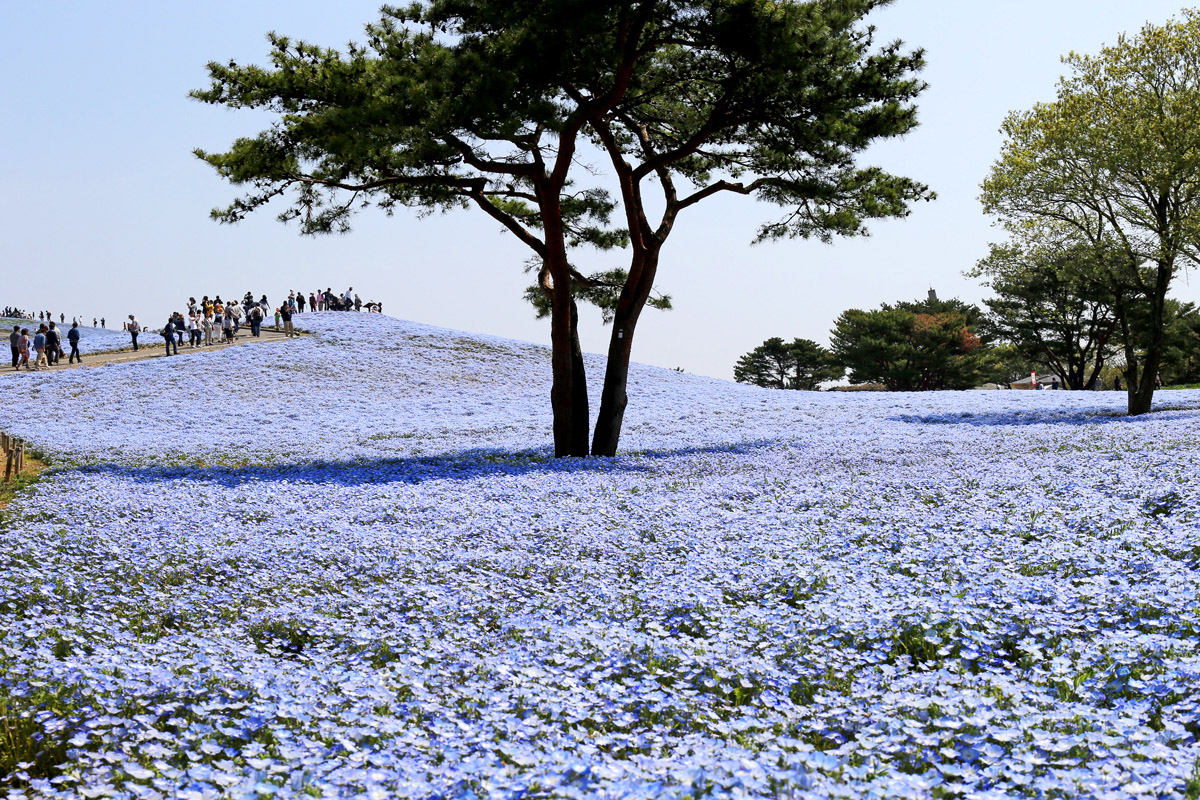 Sakura is not the only flowers Japan has this early spring. Many other flowers start blooming as soon as the weather gets warmer. As if living the local culture, everyone must follow the queue, so is flower. Flower start blooming by weeks. Sakura is the first in blooming line, followed by Nemophila, Wisteria, Hydrangea and the list is getting longer.

“Nemophila” or “Baby Blue Eyes” opens up at first week of April, at its best after a week of opening and dies few weeks after the peak. Hitachi Seaside Park houses thousands or probably over hundred thousands of baby blue eyes roots and other flowers such as canola and tulips. The Park is 190 ha and opens for visitors from 0930 am – 0500 pm. It says the Park may open earlier if a long queue start forming before 9 am. Picnic is allowed in the Park.

We went to this park when nemophila at its best. It took us over 2 hours as we had to changed train several times. The park can be reached less than 2 hours by train from Tokyo to Katsuta station. We took bus from Katsuta station to the Park. There was already a long queue by the time we arrived at the bus stop, it was only at 8.30 am! No foreigner other than myself on the queue. I felt like ‘center of attraction’ for a few seconds. It’s nothing but friendly smiles from the local. I always love the way the local smiles every time I greet them ‘Ohaiyo Gozaimasu’, ‘Good Morning’ in Japanese.  Bus ticket is ¥400. Suica or pasmo card cannot be used for the bus.

Another long queue waited for us at the Park’s entrance gate. But it’s in Japan anyway, it didn’t take us more than 30 minutes to get our tickets and entered the Park. Japanese always work efficiently.

We decided to go directly to nemophila hills to get better chance of pictures taking without so many people. Well, of course everybody else had the same thought. There were many people but it wasn’t as crowded as we thought it would be just yet. It was stunning beyond the words I could every describe. It was all blue as far as eyes could see up on the hill. As if the sky touched the hills. Although it looked so gorgeous to my eyes, many said that nemophila this year was not as beautiful as last year. The coldest winter ruined many nemophila’s roots. That’s the reason we could still see the ground beneath the flowers. 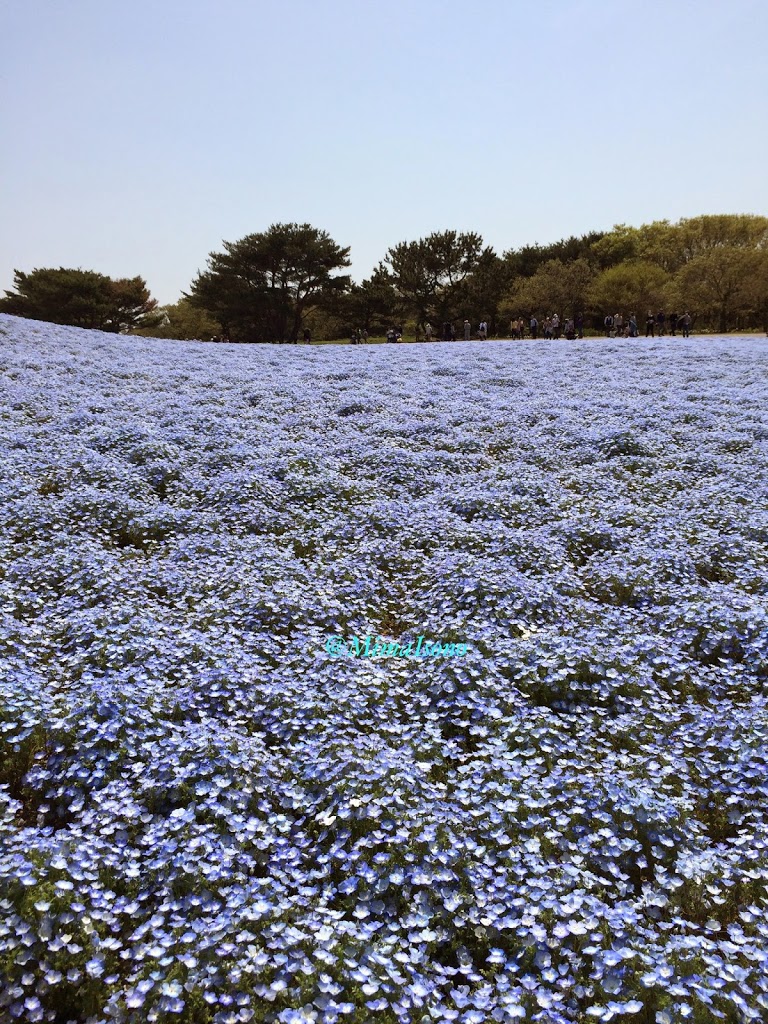 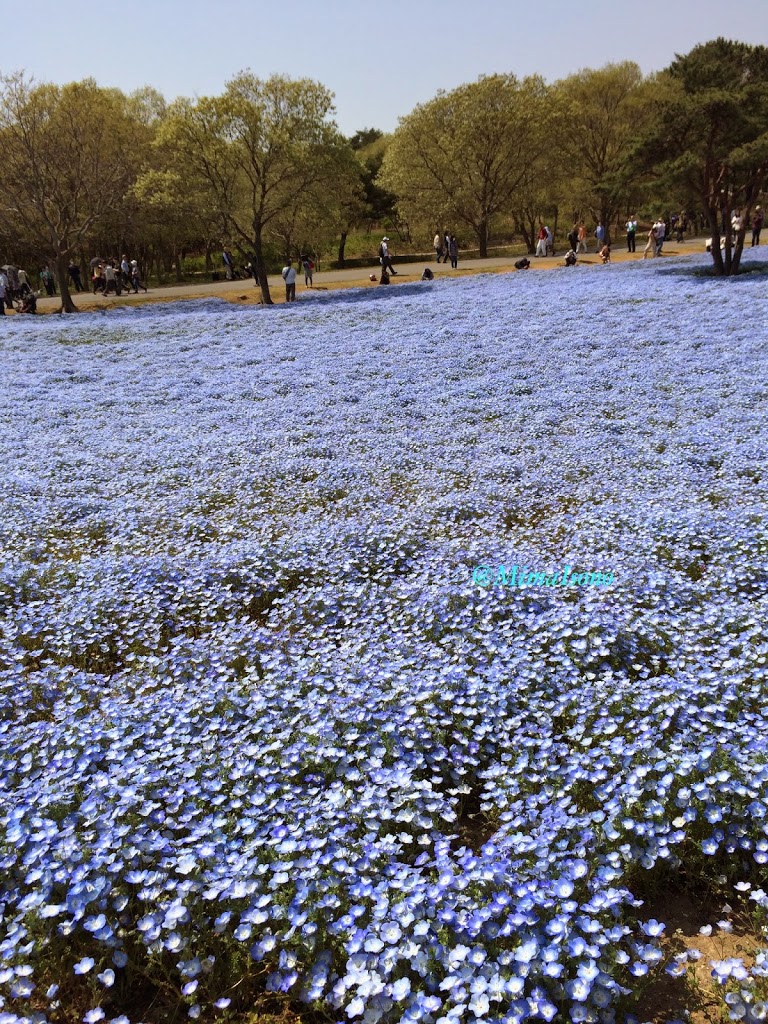 On the lower part of the hill, canola flowers bloomed beautifully, adding contrast colour to baby blue eyes carpet. It’s nothing but beautiful as far as the eyes can see, like blue and yellow carpets made by mother nature. 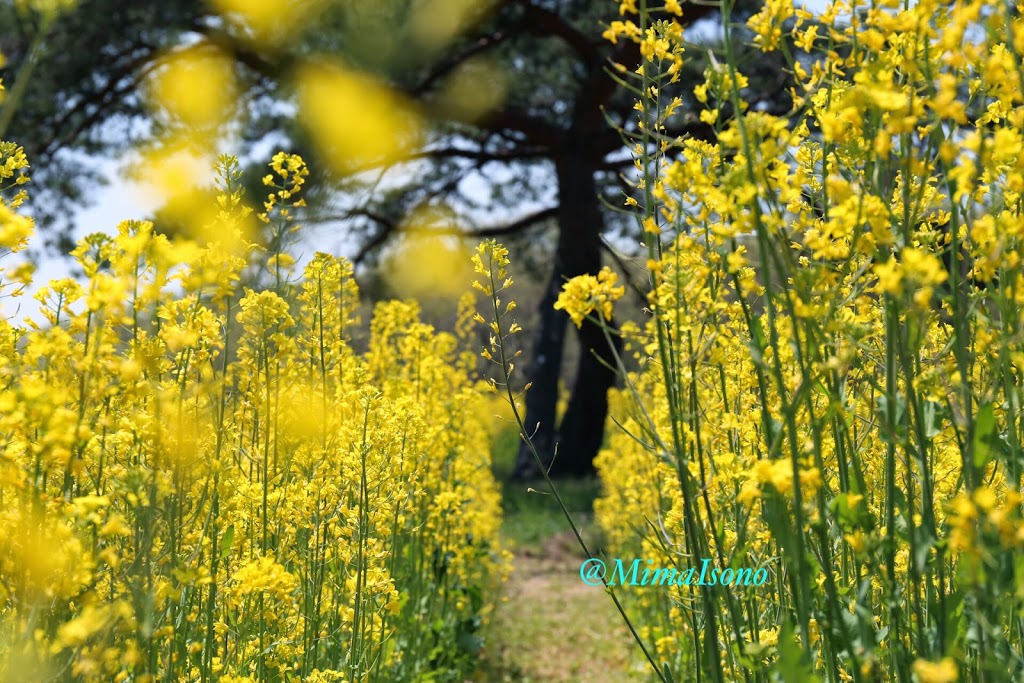 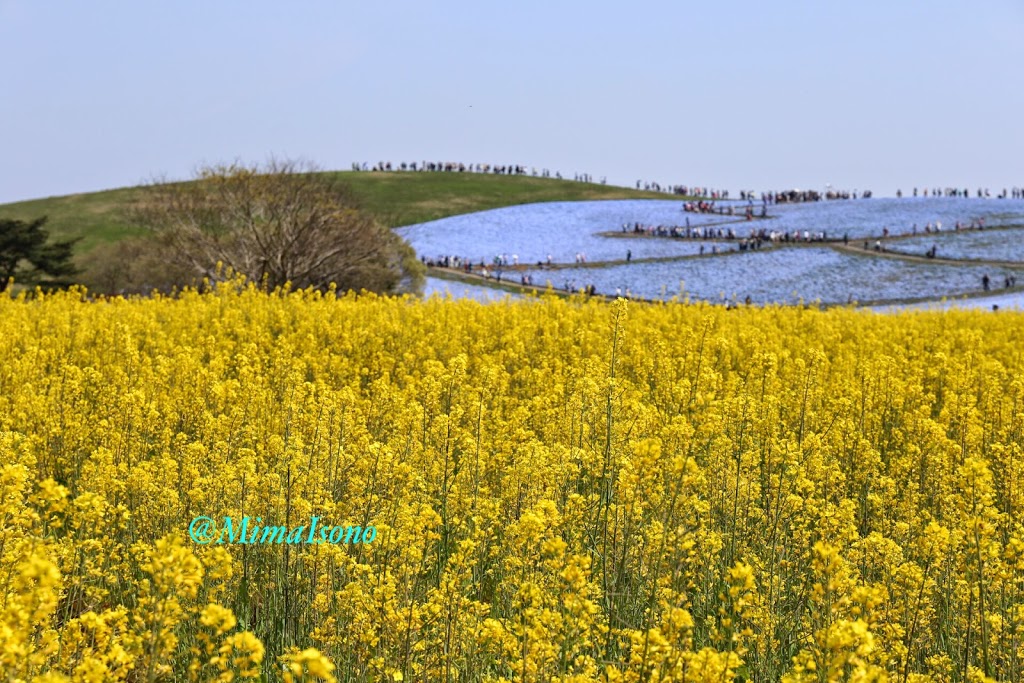 Other flowers such as tulips are located at the front side of the park. They are also beautiful and have their own charm. There were not many so many of them back then but may be more have bloomed now. Be careful with the bees flying around the flowers. 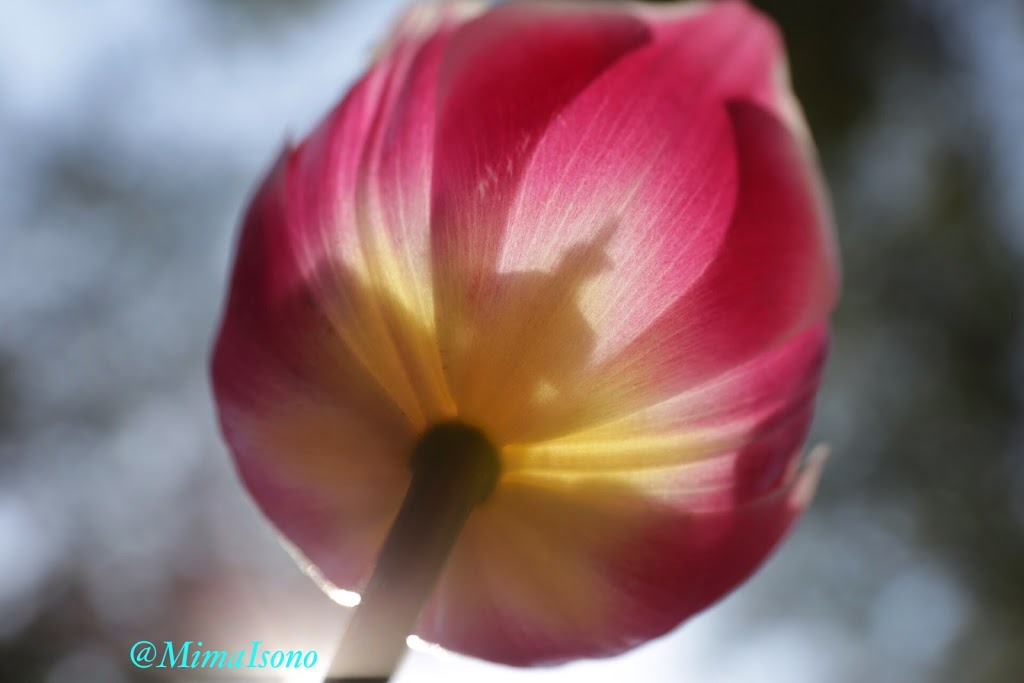 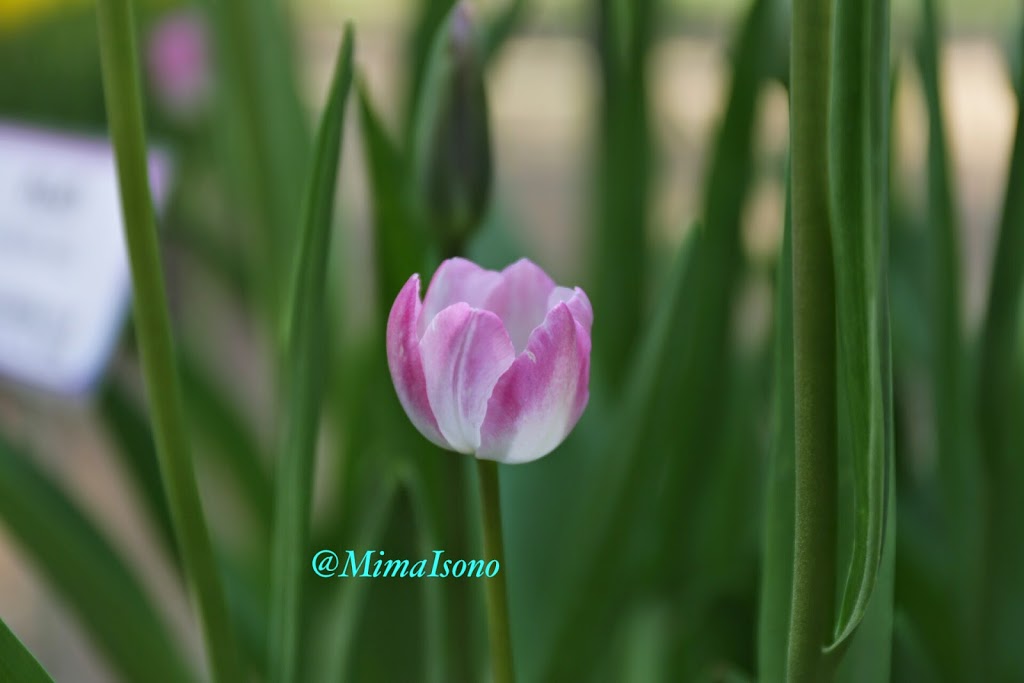 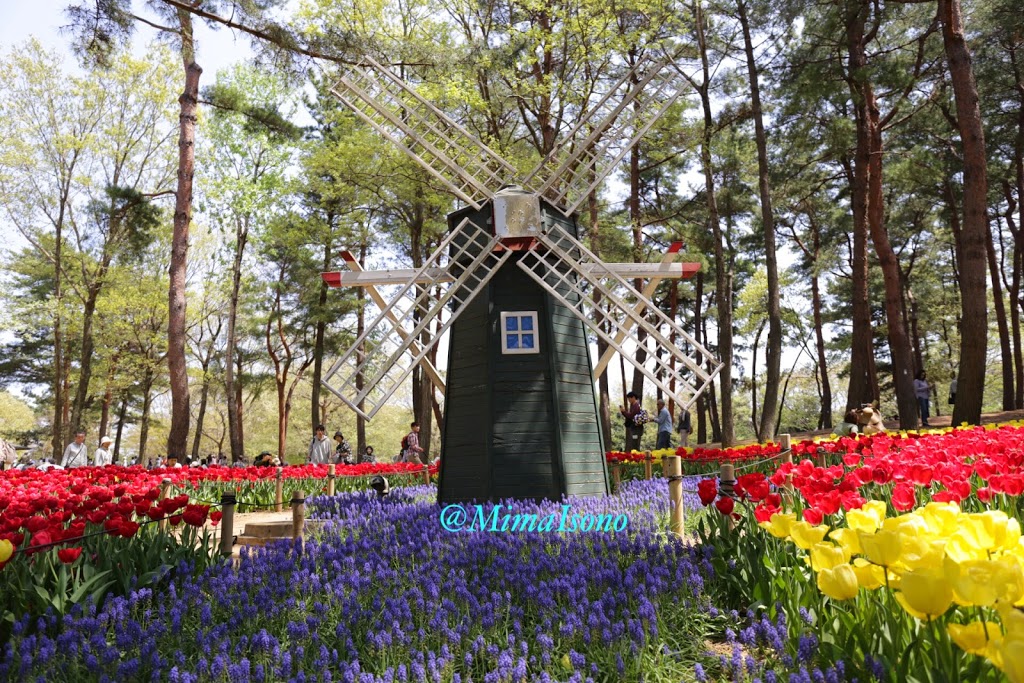 Hitachi Seaside Park is more than just a park. It’s a home to one of the most beautiful flowers. It is indeed worth visiting for. It’s not so far away from Tokyo, with simple yet easy train and bus access.

We’ll come back to this Park in summer for sunflowers and zinnia or autumn for red kochia and cosmos.